Will Ancelotti succeed or fail at Goodison?

As CVs go, Carlo Ancelotti’s stacks up against the very best.

A league-winning coach in England, Italy, France and Germany, the former Milan centre-half will go down as one of the best leaders of his generation.

And yet not everyone is convinced he is the right man to replace Marco Silva at Everton.

Here, two Omnisport writers argue it out. Who do you think makes the more compelling argument?

In November 2016, on the back of a humiliating 5-0 defeat to Chelsea, Everton’s majority shareholder Farhad Moshiri pledged to back Ronald Koeman. The Iranian businessman had identified Koeman as the big-name manager needed for the Toffees to be able to compete with their north-west rivals and labelled Everton “the new Hollywood of football”.

Finally, over three years later, Everton have finally got the star name to match their lofty ambitions.

Ancelotti’s name alone should be enough to attract a different calibre of player to Everton – already, there have been links to Zlatan Ibrahimovic – to complement a squad with potential despite their lowly league placing.

It was only four months ago that they were being tipped to challenge the Premier League’s “big six” this season. While injuries have ravaged the squad, Everton have plenty of promise within their ranks – Richarlison and Moise Kean are two extremely exciting young attackers, while Lucas Digne, Yerry Mina and the injured Andre Gomes all joined from Barcelona.

Quality signings will be needed, but if Ancelotti can finally solve the defensive issues that have been prevalent over several seasons, Everton certainly have the attacking talent to prosper.

It was an opportunity too good to turn down, and in appointing Ancelotti, Everton have made a statement of intent. Now, their activity in the transfer market must match it if they are to challenge the Premier League’s elite.

Interim boss Duncan Ferguson called on Everton to pursue “the best managers in the world” to replace him, and Ancelotti can certainly make a case to be counted on that list.

This is an elite CV. But in two decades of dominance across Europe, Ancelotti has not seen a task quite like the one that awaits him now.

Ancelotti has a reputation as a popular man manager, getting the world’s best players to perform and win together. He was perfect for the Real Madrid job, a Galactico coach for a team of Galacticos.

Everton have potential, as Ferguson has indicated, but they are not in this bracket.

The hapless Michael Keane is still relied on far too regularly at centre-back, the midfield has been ravaged by injuries, and Richarlison carries the burden up front in the absence of a natural number nine.

Recent history suggests Ancelotti will be granted funds in the transfer market, yet even the more talented players already at the club are underperforming.

A new face and words of encouragement may not fix everything.

As former Toffees favourite and apparently talented tactician Mikel Arteta heads to Arsenal while Ancelotti – often linked with the Gunners – moves to Merseyside, it is hard not to wonder if Everton have gone for the wrong man. 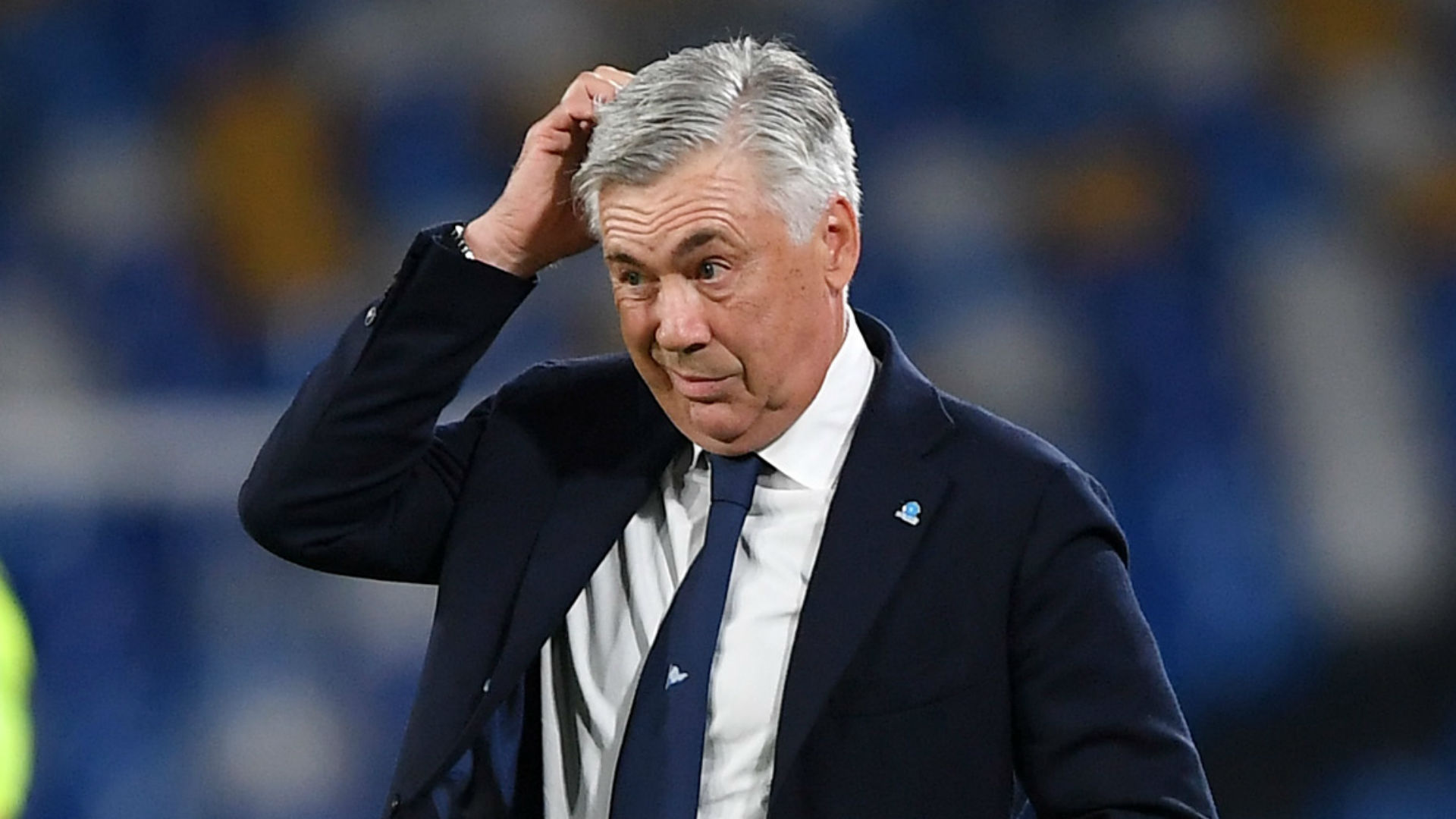 I didn’t get any of my transfer targets – Van…

Haaland will move to Premier League with time-ex Norway…

Napoli may be forced to sell Koulibaly without…

Season spoiled by the pandemic, not Liverpool’s…