We know what he’s capable of – Bellerin hails Pepe

Hector Bellerin insisted Arsenal’s squad had no doubt over the quality of Nicolas Pepe after the club’s record signing scored a brace to secure a dramatic Europa League win over Vitoria SC.

Pepe had scored only once for the Gunners prior to Thursday’s Europa League Group F clash at the Emirates Stadium, but the former Lille star took his tally to three with two free-kicks.

Having replaced the ineffective Alexandre Lacazette, Pepe curled home an 80th-minute equaliser before snatching a 3-2 win in stoppage time.

Despite having had to wait for his team-mate to come to the fore in an Arsenal shirt, Bellerin never had any concerns over Pepe’s ability to come up with moments of match-winning brilliance.

“We know what he’s capable of, we’ve been training with him for a long time now and know how good he has been in the last couple of seasons,” Bellerin said.

“Sometimes coming to another country, a new league, takes adaptation, but it’s going to be very important for him and the team he scored those two goals.

“Also, goals sometimes from individual actions. We have to play as a team but sometimes goals come from those moments of magic that makes you go from 2-1 down to 3-2 up. It’s important for us as a club to know we have these different resources.”

2 – Nicolas Pépé is the first player to score two direct free-kicks in a Europa League game since Luis Suárez for Liverpool vs Zenit St. Petersburg in February 2013. Timely. #UEL pic.twitter.com/IBXkL7QE89

Arsenal’s win was far from deserved on the balance of play, with Vitoria – who took an early lead through former ex-Tottenham youngster Marcus Edwards – having had a host of chances

Edwards’ opener was cancelled out by Gabriel Martinelli, who has now scored four goals from three starts across all competitions this term.

“It’s really important for his confidence and the team to keep pushing,” Bellerin added when asked to comment on Martinelli’s display.

“It’s not just about his confidence but also about his fight, the spirit he brings to the team. He’s very young, he’s got a lot to learn but everything that he’s doing is positive, he’s helping the team, helping himself and everyone is happy he keeps scoring.”

Bruno Duarte restored Vitoria’s lead following Martinelli’s equaliser and, until Pepe stepped into the fray, Arsenal looked set to be heading to a humiliating defeat, but Bellerin believes the manner of their victory can give the Gunners confidence.

“To be able to win games all in different ways is great,” he said.

“The last match in the Europa League it was a 4-0 win, now towards the end we were still 2-0 down so I think it’s very important for the confidence of the team to see that we can win every single game, whether things are against us or in our favour.” 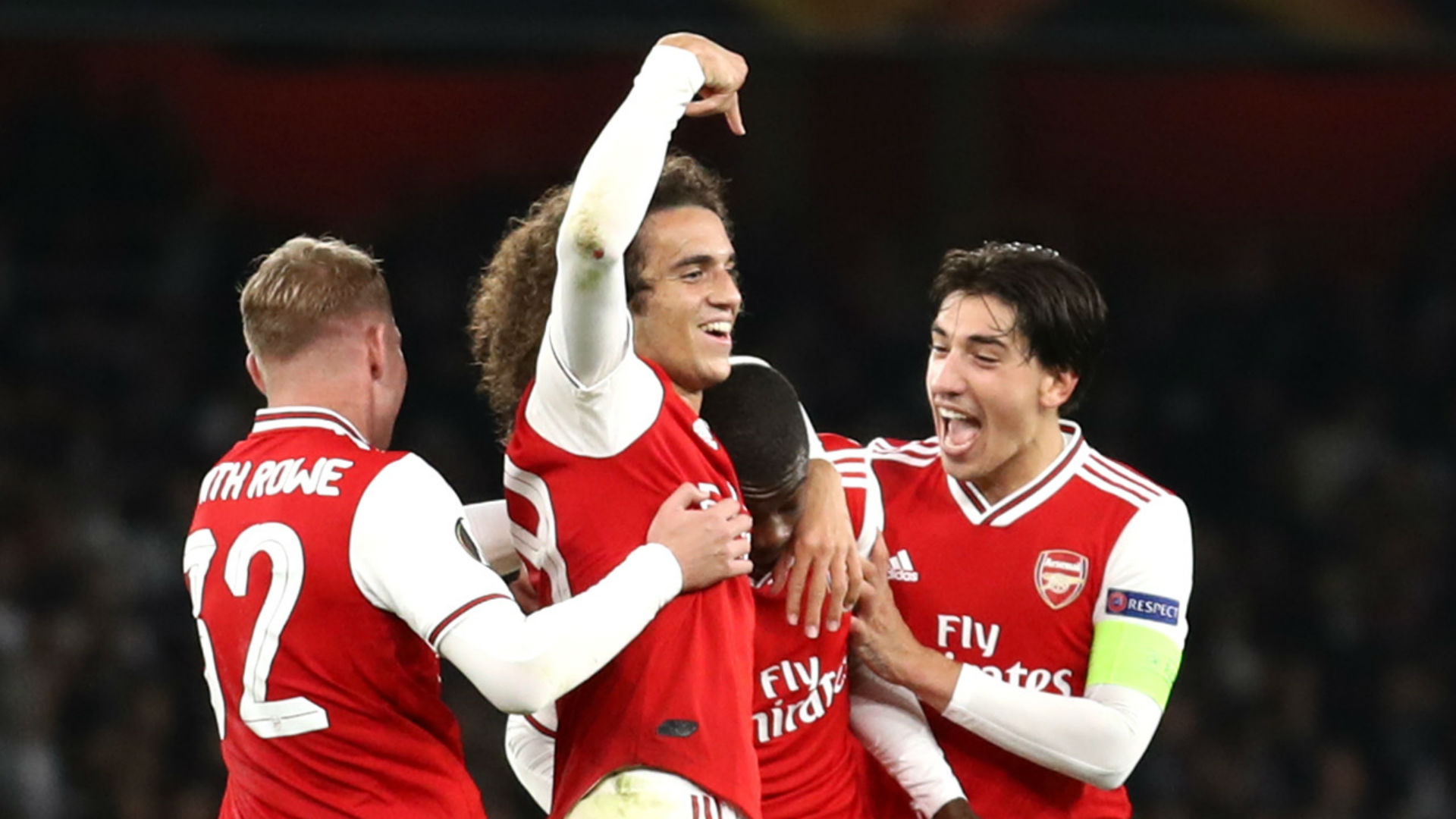