Patrick Vieira played down talk he could take over at Arsenal as the Nice coach labelled it a “very complicated job”.

Unai Emery was sacked as Arsenal head coach on Friday amid a seven-match winless run for the Premier League club.

Vieira – an Arsenal great – has been one of the names mentioned to potentially take charge at the Emirates Stadium, but the Nice coach played down the reports.

“There are things I don’t control, people who say a lot of stuff, which is true or not true,” he told a news conference after Nice’s 3-1 Ligue 1 win over Angers on Saturday.

Vieira, whose Nice side are 11th in Ligue 1, said the position at Arsenal shaped as a tough one for Emery’s successor.

“It’s a very complicated job, I realise that,” he said. “I support Emery, it’s always sad to see a coach losing his job.

“Today it’s him, tomorrow it might be me, but as soon as you decide to start in this job, you have to expect to be fired at some point.”

His former team-mate, Freddie Ljungberg, is the interim coach of Arsenal, who visit Norwich City on Sunday. 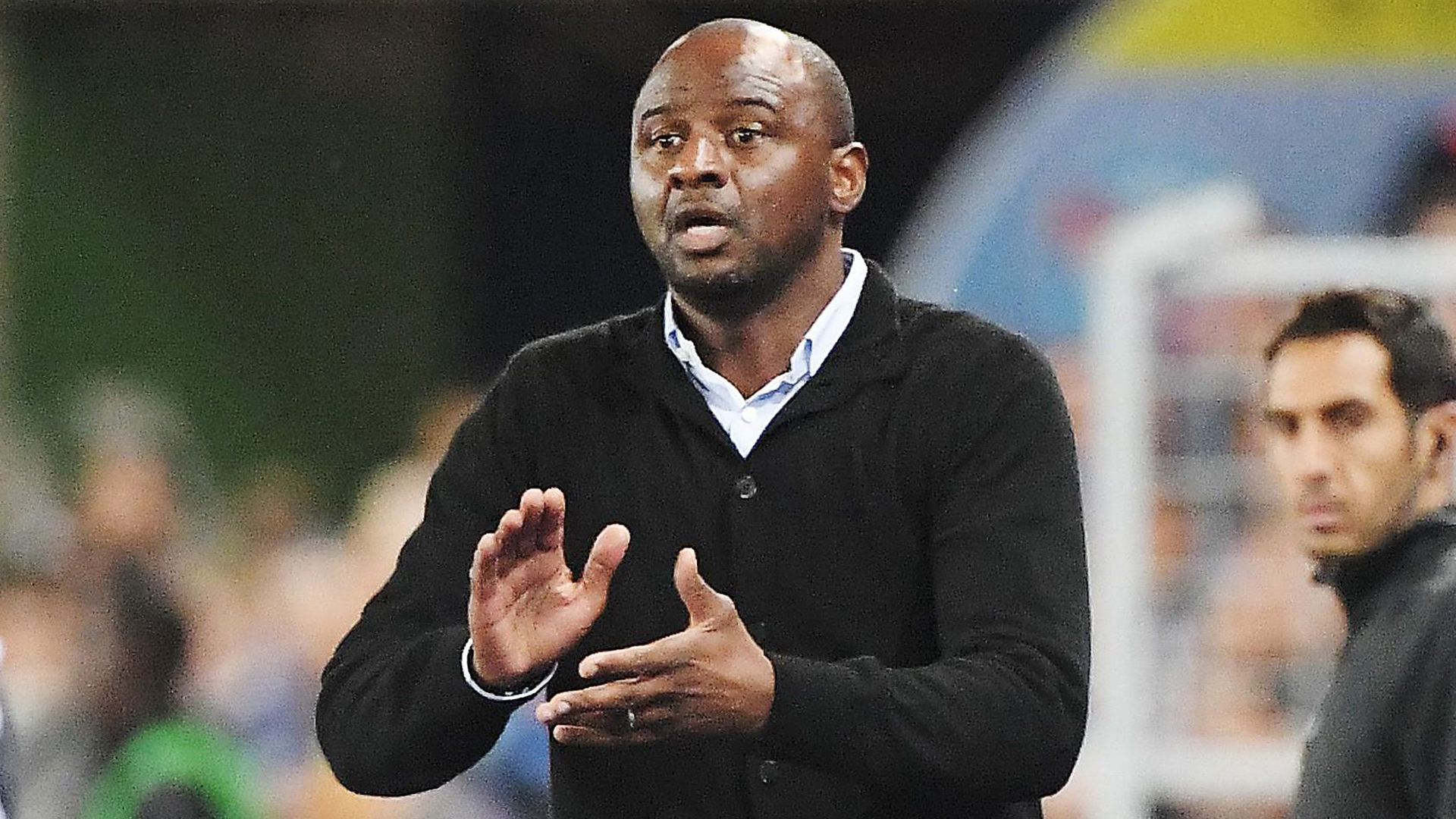 Man City ‘did everything’ to beat Newcastle – Guardiola

Go behind the scenes in Bucharest at the Euro 2020 draw