United drew 3-3 at Sheffield United on Sunday, the result leaving them ninth in the Premier League after 13 matches.

Mauricio Pochettino’s sudden availability has increased the level of scrutiny on manager Solskjaer, a popular appointment when he took the job on a full-time basis in March.

Valencia was club captain at the time and continues to believe the under-pressure Norwegian will prove a success, pointing to his association with the Sir Alex Ferguson era.

“He knows what a United player should be: he must have character, personality, the heart of a winner,” Valencia, now with LDU Quito, told The Athletic.

“United need to get this feeling back. When Ole Gunnar Solskjaer arrived, he came with Ferguson traits; tactically, the mentality, the players felt more free and he gave us more confidence. When the decision was made to keep him permanently, it was absolutely what the players wanted.

“He has been there less than a year. He is putting together a team to compete. I have no doubts he will do that.

“He is a very good coach, he knows what he wants, he is a disciple of Ferguson’s school, he is bringing these lessons to a new generation of players.”

Ole reflects on our 3-3 draw with Sheffield United.#MUFC #SHUMUN pic.twitter.com/dUKgweMatq

United’s form has been hurt by Paul Pogba’s prolonged absence due to an ankle injury.

Transfer rumours linking Pogba to Real Madrid have resurfaced amid another frustrating campaign at Old Trafford, his fourth since returning from Juventus.

Valencia said: “He is a star… but he can be a bigger star. Paul needs the definitive love of a manager. There are players who have a lot of talent but need to feel important and to have the manager by their side.

“I think Solskjaer restored that to him.” 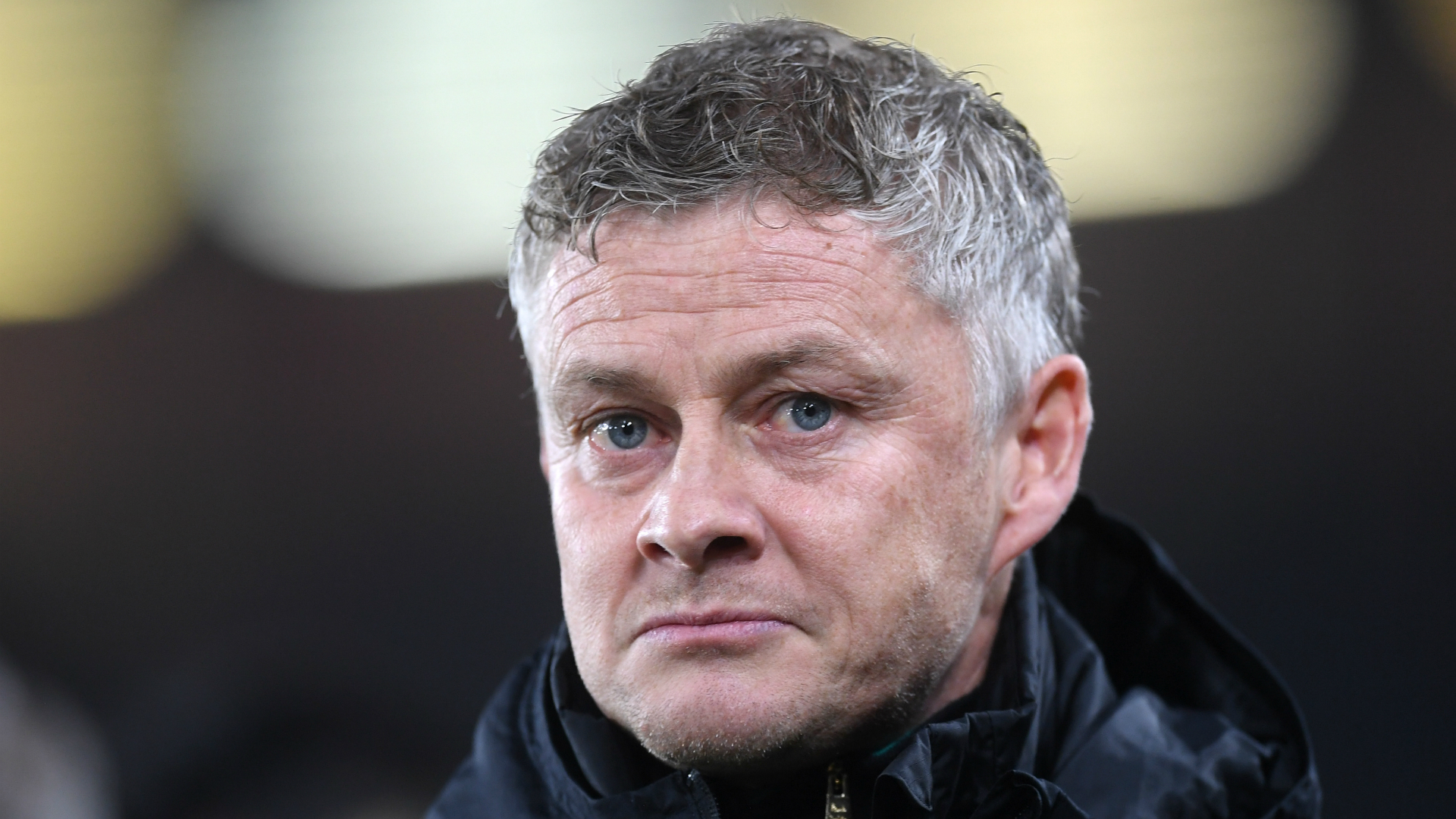 Rudiger in but Hudson-Odoi unsure for Valencia game