Thiago Silva, Eric Maxim Choupo-Moting and Sergio Rico will all stay at Paris Saint-Germain until the end of the season.

French football was halted in March due to the coronavirus pandemic, with Ligue 1 subsequently concluded early at the end of April. Final table positions were decided on a points-per-game basis and thus secured PSG the title.

But a decision on the two cup competitions, the Coupe de France and Coupe de la Ligue, was delayed in the hope of potentially playing two finals at a later date.

The French Football Federation (FFF) confirmed earlier this month that the two matches will take place on July 24 and 31, respectively, while UEFA also announced the remaining rounds of the Champions League are to take place in Lisbon the following month.

PSG have now ensured Silva, Choupo-Moting and Rico will be available for all three competitions.

@tsilva3, Eric Maxim Choupo-Moting and @sergiorico25 sign contract extensions until the end of the seasonhttps://t.co/HHFJpYlKhZ

The Parisians had already announced club captain Silva, 35, will be leaving at the end of the 2019-20 campaign, but his extension means he could depart having potentially lifted three more trophies.

Choupo-Moting is also set to leave the club on a free transfer, while Rico had been due to return to parent club Sevilla at the end of June.

PSG will face Saint-Etienne in the Coupe de France, before contesting the last ever Coupe de la Ligue final with Lyon.

They are also into the quarter-finals of the Champions League having eliminated Borussia Dortmund prior to the season’s hiatus. 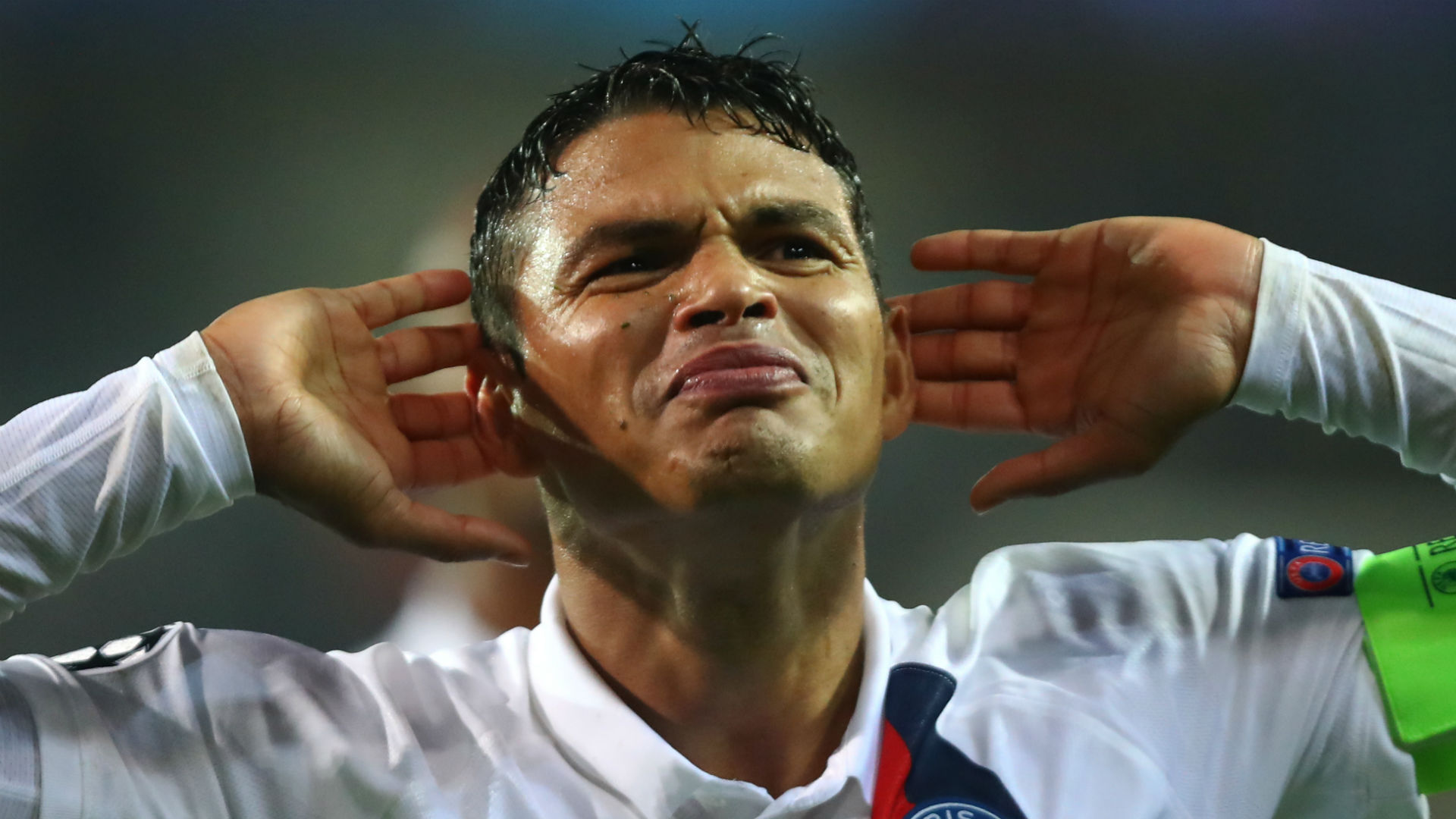 Crystal Palace 0-1 Burnley: Clarets into top half thanks to Mee winner