Spurs was a massive, massive win – Lovren says Liverpool are getting ‘smarter’ in title race

Dejan Lovren has described Liverpool’s defeat of Tottenham as a “massive, massive win” and says the Reds are getting smarter in the Premier League title race.

Having drawn 1-1 at Manchester United last Sunday to end their eight-game winning run at the start of the season, Liverpool looked in danger of a first league defeat of 2019-20 when Harry Kane put Spurs 1-0 up at Anfield on Sunday in the first minute.

There was further concern for Jurgen Klopp’s side when Son Heung-min hit the crossbar early in the second half, just four minutes before Jordan Henderson levelled the scores.

Liverpool’s pressure finally told when Serge Aurier fouled Sadio Mane and Mohamed Salah struck the winner from the penalty spot with 15 minutes left, ensuring the leaders moved six points clear of champions Manchester City at the top of the table.

“We knew it would be a tough game, even though they didn’t have brilliant results in the last couple of games,” centre-back Lovren, who made only his second league appearance of the season, told Liverpool’s website.

“We knew it would be tough and unfortunately they scored in the first minute, but we kept our nerve, played our game and we had many chances.

“We came in at half-time and the boss said: ‘Usually I never say this, but I am satisfied even though we are 1-0 down. But we need to continue like that and keep our nerve’.

“We knew we would have another chance and we did it. It’s a massive, massive win.”

Although he is not prepared to look too far ahead, Lovren thinks Liverpool are in a stronger position to sustain their advantage in the title race, having lost a lead to City last season.

“Let’s say that every season we are smarter and smarter,” he said. “Definitely we’ve learned from all the years before and what kind of pressure we can play. We are used to it. We did it last year.

“We know what we need to do, but, like I said, let’s not talk six or seven months up front. Let’s go game by game. This is key.” 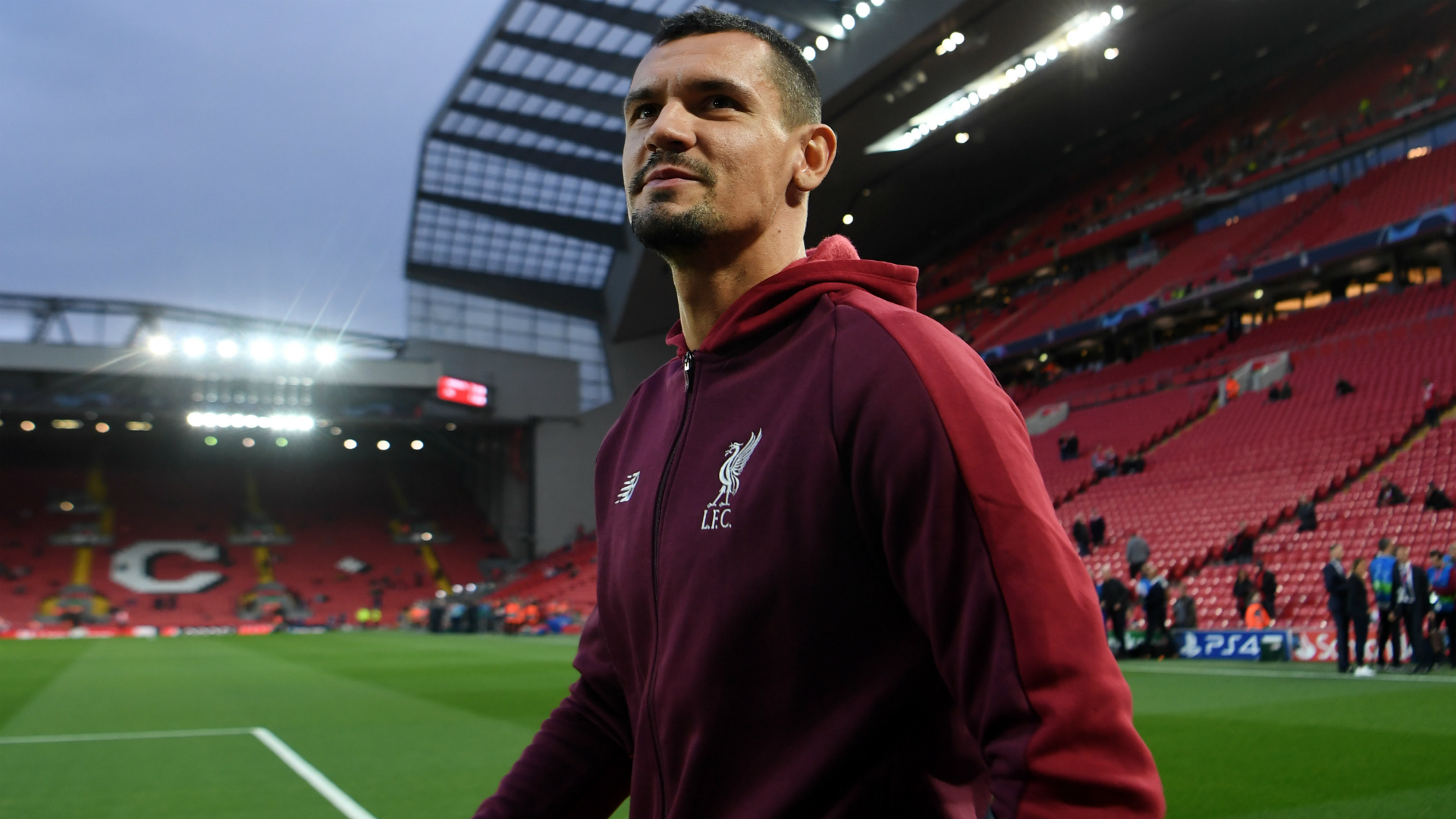