South Korea star Son led Spurs to a convincing Champions League victory in Serbia three days on from his part in the incident that left Everton midfielder Andre Gomes with a fracture dislocation to his right ankle.

Son’s challenge contributed to Gomes colliding with Serge Aurier and earned him a red card, which has since been rescinded.

The 27-year-old forward was visibly distressed after witnessing the extent of the sickening injury but held his starting spot and excelled in what was a crucial European encounter for Tottenham.

“He was affected like everyone, during the game and after the game. It is difficult to see a player suffering a massive injury,” Pochettino said.

“He was involved, there was a bit of confusion in the action, with the decision to show the red card. He felt responsible, then when we concede with 10 men.

“But he wasn’t guilty for the injury, and he showed that he is in a good state and mental level.

“Of course he is sorry about Andre, like everyone, but it was a big relief with the message from Andre on social media, which was good and positive, and Son is now training and recovering well.”

Tottenham appear on course to reach the Champions League knockout stages but continue to struggle for form domestically.

Pochettino’s men are winless in four Premier League games and sit 11th in the table, 10 points adrift of the top four.

The Spurs boss hopes the midweek taste of success can be the catalyst for a better run of results, beginning with Saturday’s home game against Sheffield United.

“I hope yes, hopefully keep in the same way,” he said. “It was a difficult game [in Belgrade]. The result, 4-0, looks easy, but in different periods we suffered and nearly conceded.

“They hit the post and there was an unbelievable save from Paulo [Gazzaniga] that could have changed the game.

“Always you need luck to score first and then have the capacity to control. I was happy after Everton and after Red Star, but we need to finish winning. But we know it will be tough against Sheffield.”

Tottenham’s date with the Blades takes place just over 24 hours before the much-anticipated Anfield showdown between Liverpool and Manchester City, of which Pochettino will be an excited observer.

“Of course. I love football,” he said. 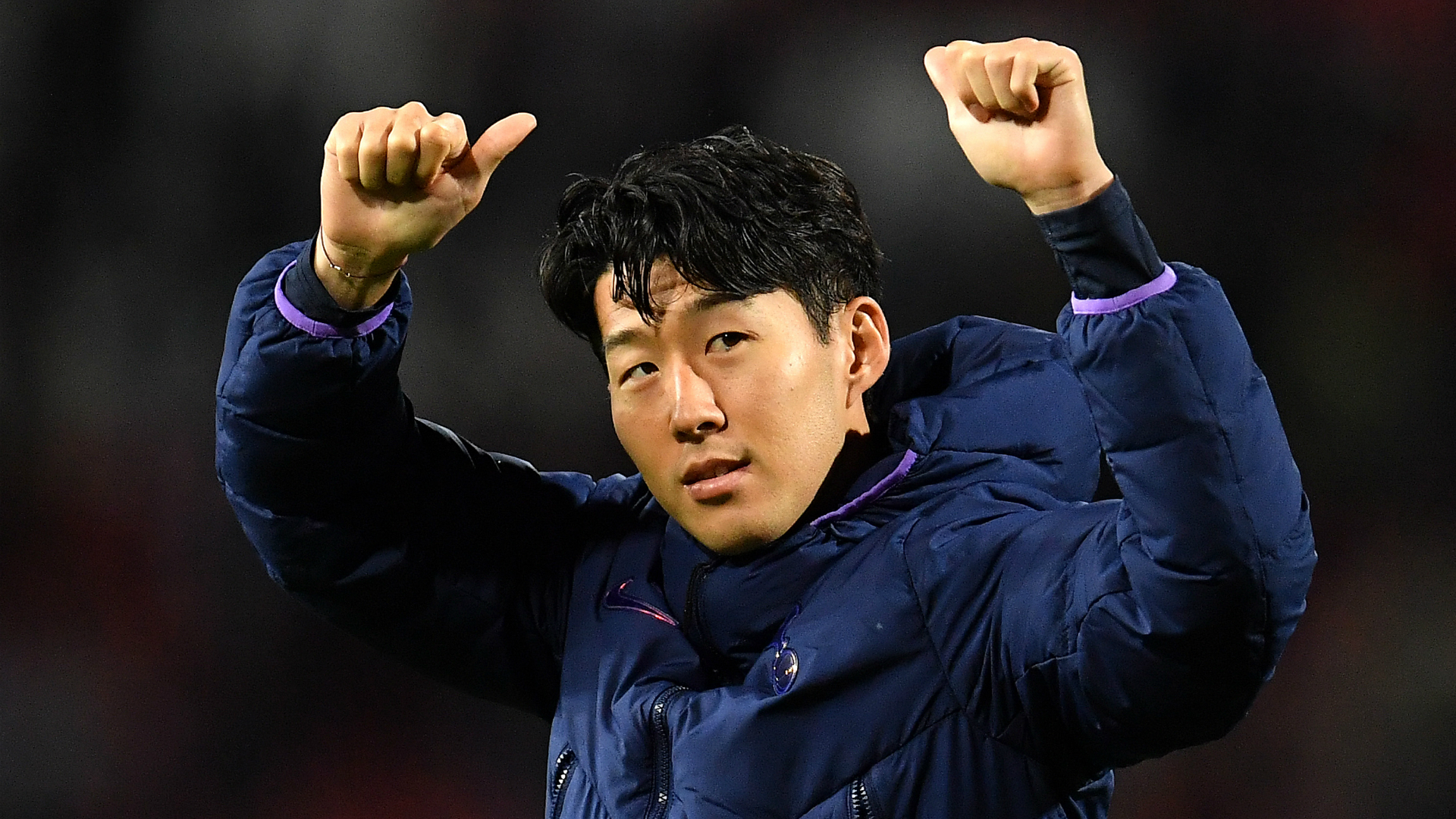 Even the hot dog seller must be in top shape! – Klopp issues call to arms ahead of Manchester City showdown