Mario Mandzukic has also emerged as an option up front following the departures of Romelu Lukaku and Alexis Sanchez.

But Solskjaer is not anticipating a big window in January, aside from a couple of possible loan deals.

“It is not about ‘x’ amount of money [we have to spend], it is about who do we think will be good for the club in the long-term, not just three or four months,” Solskjaer said.

When asked if Solskjaer’s targets could be available in January, the Norwegian replied: “Probably not because that is the thing – it is in January.

“Not many clubs want to sell players that they would otherwise want to keep in January. Maybe one or two could be a loan deal but that is not a big money thing, it is just to help the team.

“But we are getting players back and we are looking at what can be available for us.”

Total focus on the @premierleague pic.twitter.com/c20EFyUYWA

Solskjaer was speaking ahead of United’s Premier League trip to Sheffield United on Sunday.

“First of all, the price tag, that is none of Fred’s concern, and it shouldn’t be because that is just how football has gone,” Solskjaer said of the Brazilian, who arrived from Shakhtar Donetsk for a deal in the region of £52million in 2018. “The prices nowadays, you think, ‘Hmm’ but the market today is different to what it was. That shouldn’t be on Fred, that should be on us. 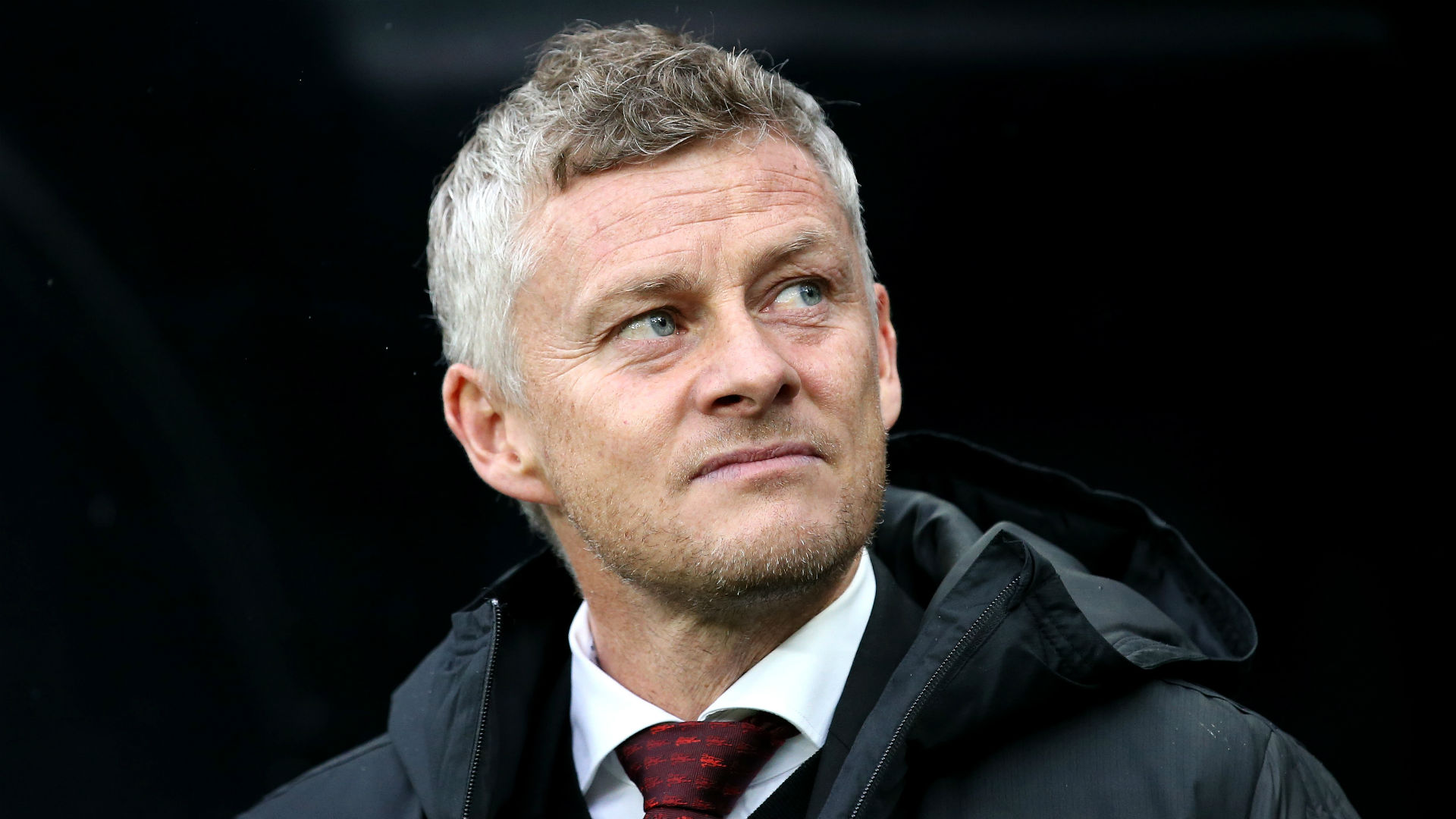 Mourinho to Tottenham stars -‘attitude is…