Jeffrey Schlupp’s strike proved decisive as 10-man Crystal Palace defeated Bournemouth 1-0 to rise up to fifth in the Premier League.

Palace’s night seemed to be going from bad to worse when, after Mamadou Sakho received a straight red card for a high lunge on Adam Smith in the 20th minute, the Eagles lost Patrick van Aanholt to injury.

But Van Aanholt’s replacement Schlupp – who scored in Saturday’s 2-0 win at Burnley – was ultimately the difference, as he struck home at the culmination of a fine run in the 76th minute.

Aaron Ramsdale should have done better with Schlupp’s shot, though Bournemouth’s goalkeeper made a vital stop from James McArthur’s long-range effort to keep the Cherries in contention.

Ramsdale’s save almost paid dividends when Jefferson Lerma tried his luck from distance late on, but Vicente Guaita made a fantastic save as Palace held firm to claim the points.

While Palace are up to fifth, Eddie Howe’s Bournemouth have won just one match in nine league games, losing four on the spin. 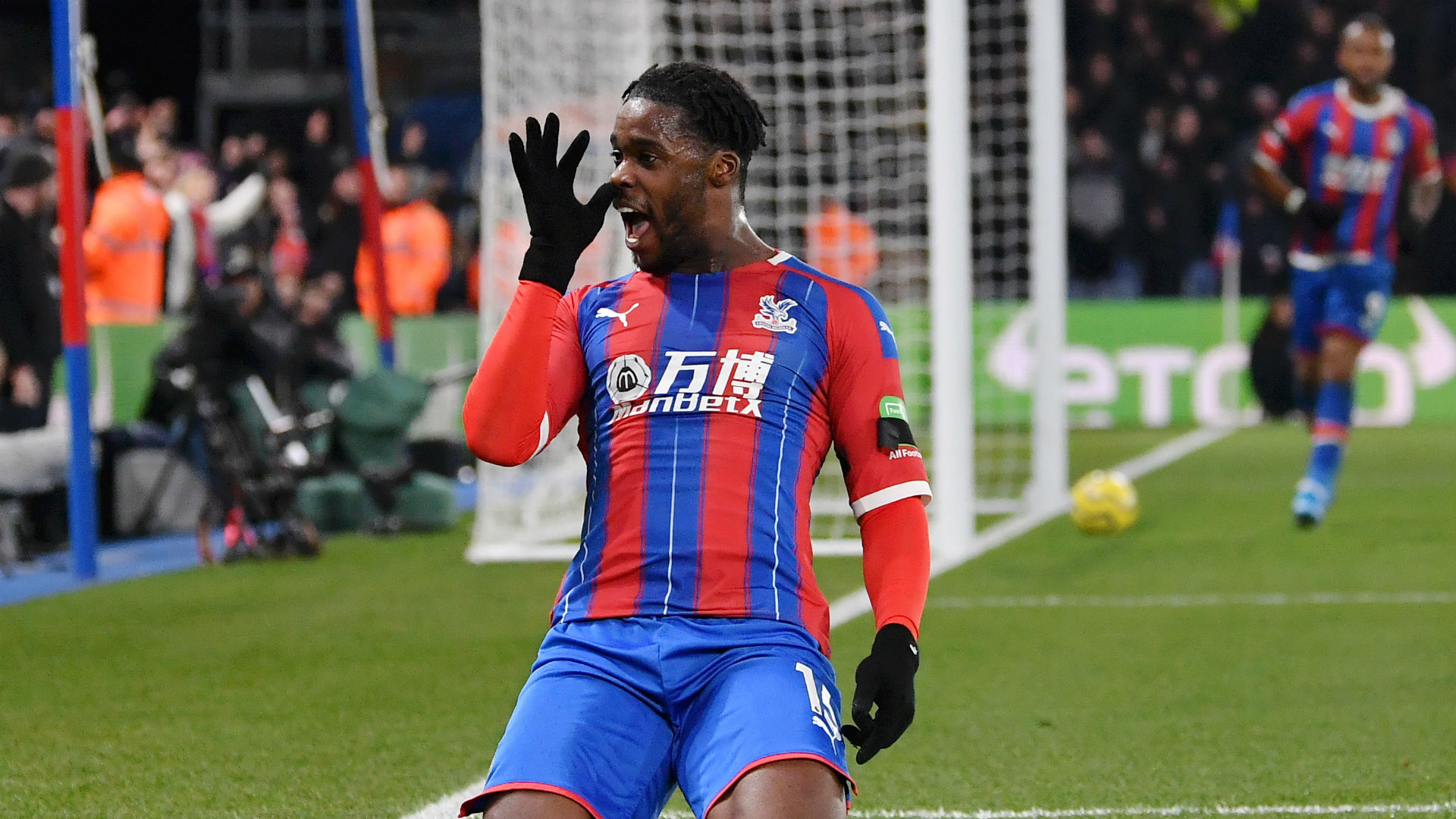 City keep the lights on in title defence