Salah has won the Premier League’s Golden Boot award for the past two seasons – although he shared it with club team-mate Sadio Mane and Arsenal striker Pierre-Emerick Aubameyang in 2018-19 – and the 27-year-old already has 13 goals to his name in all competitions this season.

The former Roma forward has also provided seven assists, a tally which includes teeing up Naby Keita’s opening goal in Liverpool’s 2-1 win over Monterrey in the Club World Cup semi-finals on Wednesday.

With the Egyptian stepping into a playmaker role as well as being an unerringly accurate finisher, Wenger believes Salah is now showing flashes of play on the same level as Barcelona superstar and 2019 Ballon d’Or winner Messi.

“I like his evolution,” Wenger told beIN Sports. “Because he had touches [against Monterrey] of a playmaker.

“He created chances around the box that are exceptional, there were shades of Messi in him and I like that a guy who can score so many goals also becomes the guy who gives assists.

“That is a complete player. That’s what we all admire and what we want from our players.”

Wenger was speaking in a joint interview with Liverpool coach Jurgen Klopp, who echoed the Frenchman’s sentiment.

“Very good, very good experiences [with Salah] but the most positive was on the training ground – sensationally good,” Klopp said. “On the pitch he’s great, really, really good.” 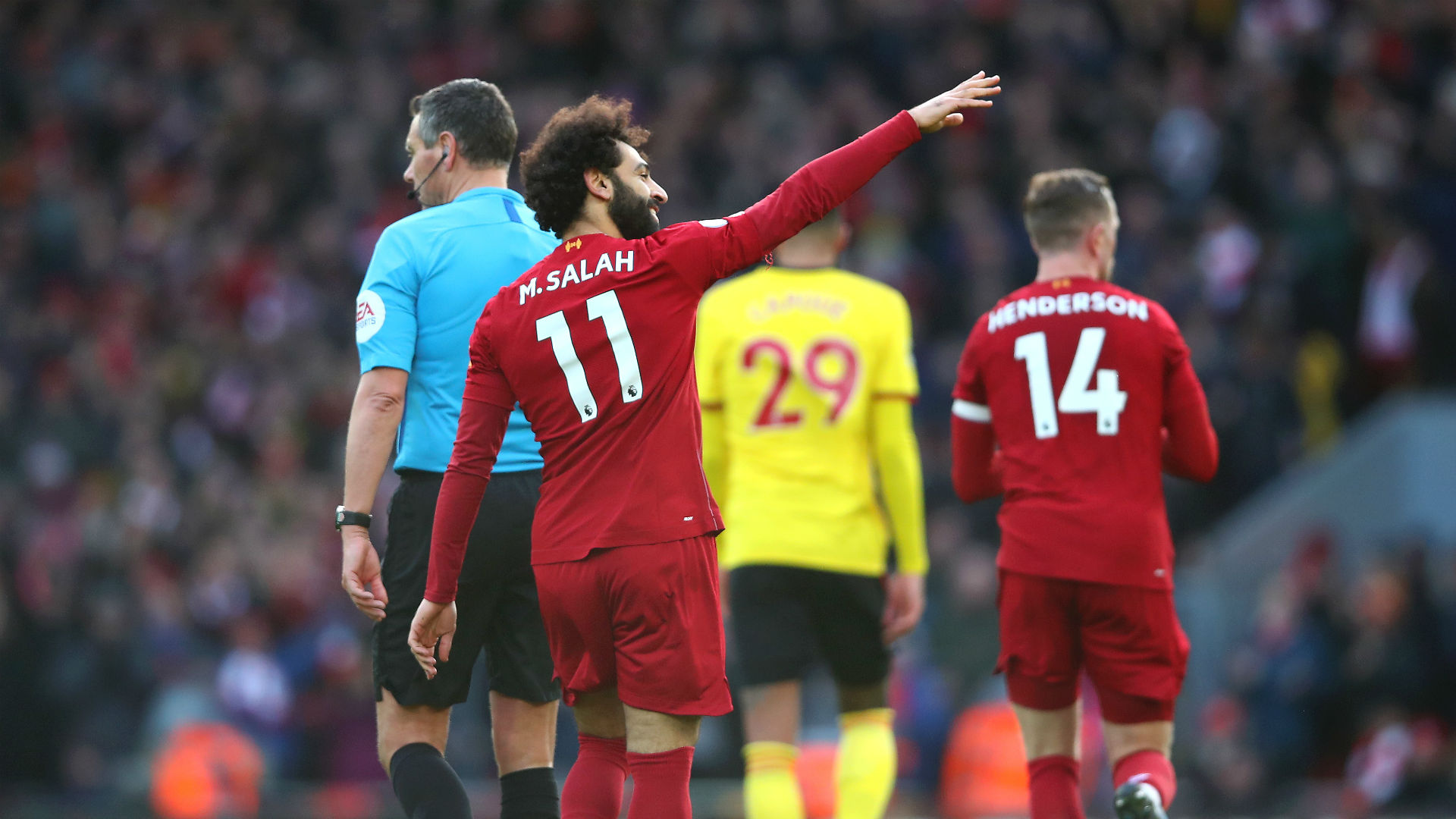 Liverpool not greatest team yet- Solskjaer