Bruno Fernandes is seemingly set for Manchester United, but just whether a deal can be done appears uncertain.

Fernandes, 25, has been heavily linked with a move to Old Trafford from Sporting CP in January.

But there are contrasting reports over the status of a potential deal as United look to strengthen amid an injury crisis.

Manchester United are set to sign Fernandes for £60million (€70m) by the end of the week, according to The Sun.

Meanwhile, Fernandes has told Sporting he wants to make the move this month, according to The Telegraph, while reports in Portugal suggest Marcos Rojo could return to Lisbon as part of the deal.

Man Utd set to sign Bruno Fernandes by the end of the week.https://t.co/HvWBjxN3Ua

– Inter and Tottenham started talks over Christian Eriksen on Monday, according to La Gazzetta dello Sport. The Serie A giants are reportedly hoping to land the midfielder for €10m (£8.6m) as his contract expires at the end of the season.

– John Stones has emerged as a transfer target for Arsenal. The Sun reports Mikel Arteta is targeting the Manchester City defender, even if it is a loan move. Stones has played just 10 Premier League games this season.

– With Harry Kane set to be sidelined until at least April, Tottenham are eyeing a forward. The Independent claims Milan’s Krzysztof Piatek and Paris Saint-Germain’s Edinson Cavani are options for Spurs this month.

– Another surprise target for Tottenham has emerged. Gazzetta dello Sport says Fernando Llorente could be set for a return to the Premier League club, having left at the end of last season and signed with Napoli.

– Inter are close to completing a deal for Chelsea forward Olivier Giroud, according to the Daily Mail. The report says Giroud has already agreed personal terms with Inter, who are set to pay between €5.3m (£4.5m) and €7.6m (£6.5m) for the Frenchman. 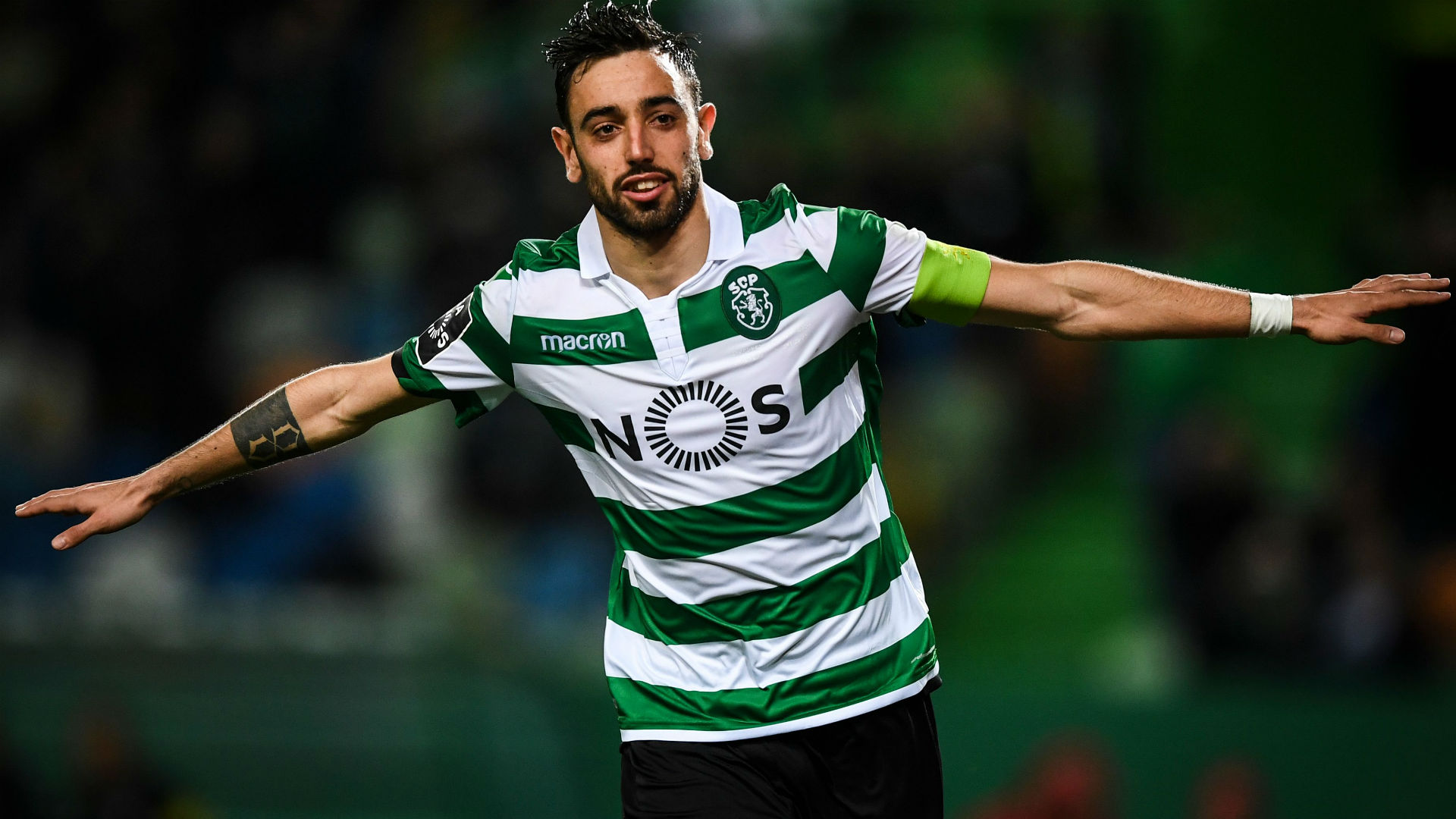 Rumour Has It: Inter to increase offer in bid to seal Eriksen deal

Still waiting for news on Nabil Bentaleb to Newcastle on…

Rumour Has It: Inter to increase offer in bid to seal…