Rodri is confident he could become an accomplished centre-back for Manchester City – with midfield colleague Fernandinho having already impressed in a backline role.

Spain international Rodri joined City from Atletico Madrid in a club-record deal in the close season, and an injury crisis meant the midfielder was deployed at the heart of defence against Crystal Palace last month.

Fernandinho was alongside Rodri, the Brazilian having spent much of the campaign in defence following the departure of club captain Vincent Kompany and with Aymeric Laporte suffering a long-term injury.

Rodri drew confidence from the 2-0 victory at Selhurst Park, encouraged his attributes would be well suited to playing the role again in Pep Guardiola’s team.

“It was my first time,” he told reporters of the Palace game. “But when you look at centre-back, I don’t think it is different from holding midfield.

“You have many same qualities; you have to be strong, good in the air and, here at City, good with your feet.

New-boy Rodri getting loose and limber

“This position is new for me. For Fernandinho, I think he is doing great performances at centre-back.

“He is top level now in that position, so we need to keep going to keep doing things well and he is doing that.”

Rodri revealed manager Guardiola, as a former midfielder, had been able to help his adjustment to the defensive demands of the Premier League.

“We talk many times,” Rodri said. “I think football has changed a lot in the last few years.

“Of course, he always tries to help me with my defensive side; be in a good position for the second balls and with the ball, try to read what is going on in the match, such as where are the spaces.

“I think that’s the most important thing as a midfielder playing in this team.” 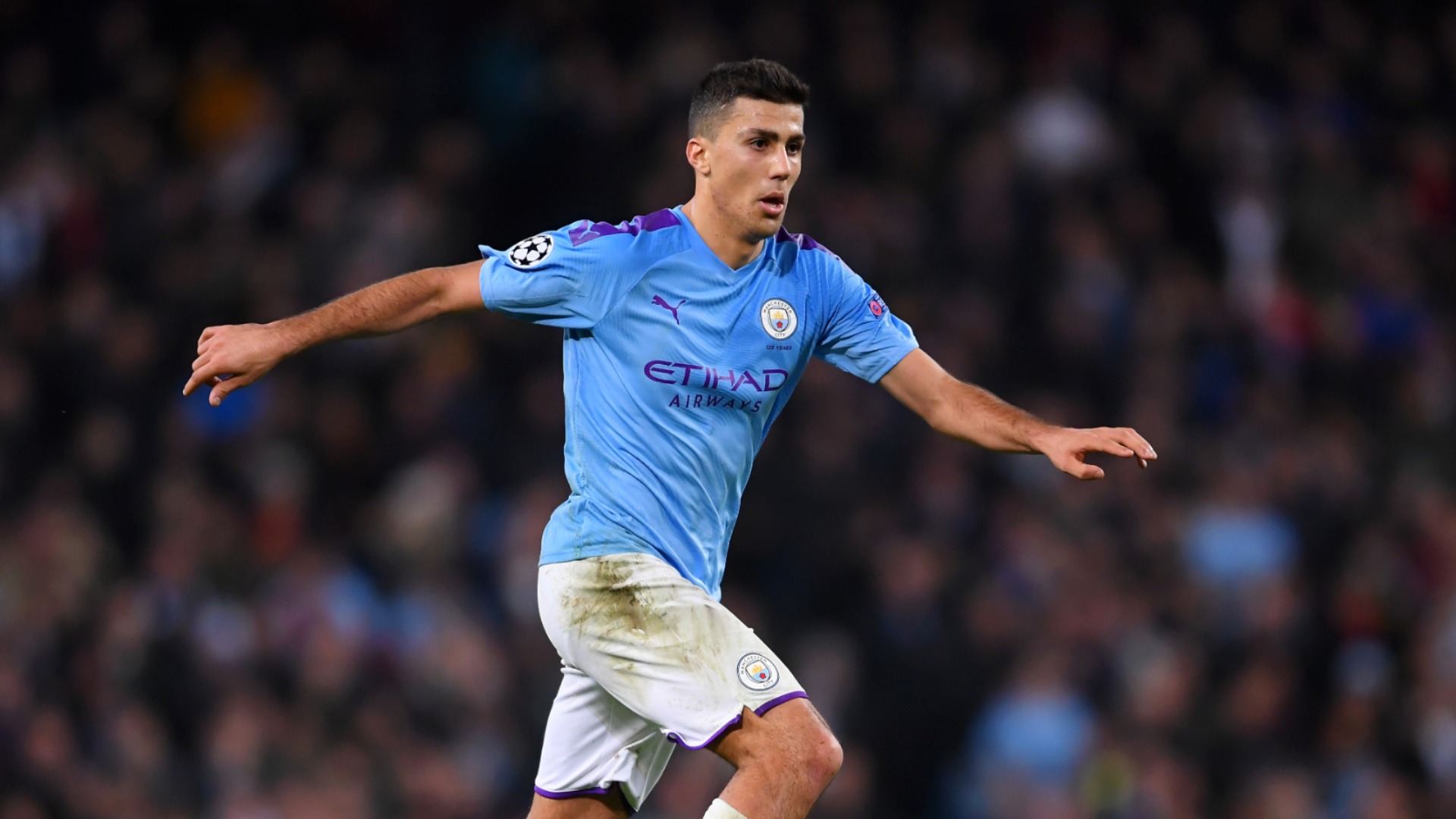 Impossible to be Wenger and Ferguson-Mourinho