Leicester City manager Brendan Rodgers hinted a release clause exists in his contract amid links to the Arsenal vacancy, though he is fully focused on delivering on the Foxes’ potential.

Rodgers is reportedly Arsenal’s preferred choice after Unai Emery was sacked on Friday, with speculation claiming the former Liverpool and Celtic boss has a £14million release clause.

After Leicester edged Everton 2-1 to stay second and eight points behind Premier League leaders Liverpool, Rodgers was asked about the rumours.

“There probably is [a clause] in most managers’ contracts. It’s all hypothetical – all these types of situations,” Rodgers, who moved to Leicester in February, told Sky Sports.

A dramatic couple of minutes at King Power Stadium… pic.twitter.com/gk2EoIy8Z1

“For me, at this moment, we’ve had a brilliant win today. My focus is very much with Leicester because I made a change eight or nine months ago, and I’ve been so happy since I came here.

“I feel, with the players, we still have a lot of work to do. Most managers’ contracts will have something in that but, for me, my only concentration is with Leicester.

“I’ve been very fortunate in my career to work with some brilliant clubs and great institutions. It was an ambition to come here to help the club arrive in the top six. Everything’s been great since we’ve worked together.

“My ambition is to help this club, a responsibility to share that with the others and move the club forward. There’s great potential here at Leicester City to push on in the next few years.” 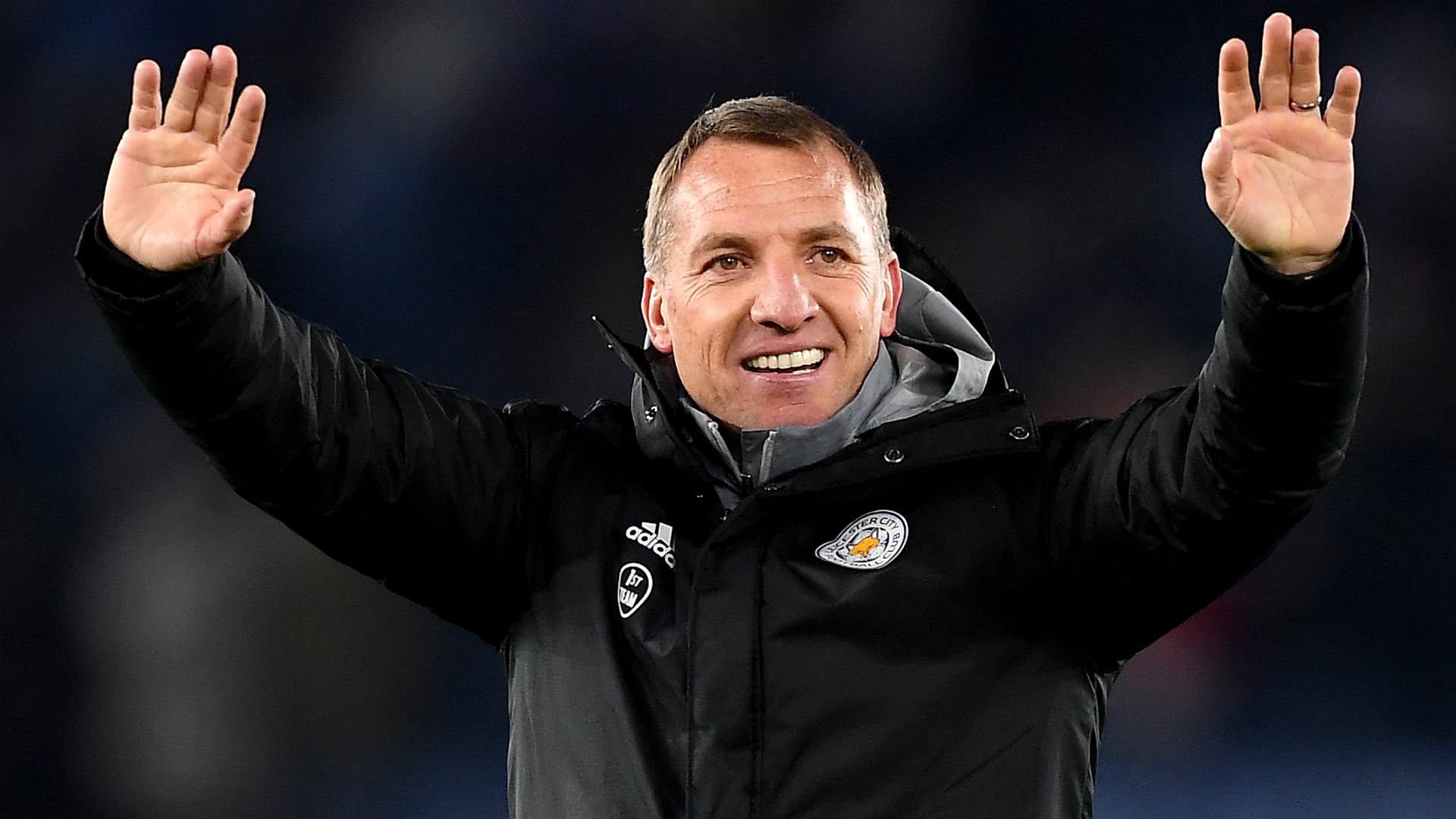 Solskjaer expects Pogba back against Spurs

Poulsen hopes to stay on at Leipzig despite Premier…

Poulsen hopes to stay on at Leipzig despite Premier League…