Ozil starts for Arsenal against Wolves, captain Xhaka left out

Mesut Ozil will make his first Premier League start since September after being named in the Arsenal team to face Wolves on Saturday.

Ozil’s only previous start in the league this season came away to Watford with the playmaker seemingly slipping out of favour under Unai Emery.

But the former Germany international has been recalled after playing a starring role in an extraordinary EFL Cup clash with Liverpool in midweek.

Captain Granit Xhaka is left out of the Arsenal squad for the second game in a row after Emery criticised his reaction while substituted to widespread jeers during last weekend’s draw at home to Crystal Palace, though the midfielder this week apologised on social media and said he had received abuse following the incident.

Lucas Torreira is the beneficiary of Xhaka’s continued absence, with the Uruguay international included for his first Premier League start in over a month, while Pierre-Emerick Aubameyang becomes the fifth starting Gunners captain of the 2019-20 season.

Arsenal, who lost to Liverpool on penalties after a 5-5 Anfield draw on Wednesday, are fifth in the Premier League table after 10 matches.

Emery’s side have won only once in their past four matches in all competitions and have beaten Wolves just once in their four most recent Premier League meetings.

Wolves boss Nuno Espirito Santo named the same starting XI as for his team’s last league game, a 1-1 draw away to Newcastle United.

Here is how Wolves line up for this afternoon’s @premierleague fixture against @Arsenal . #ARSWOL 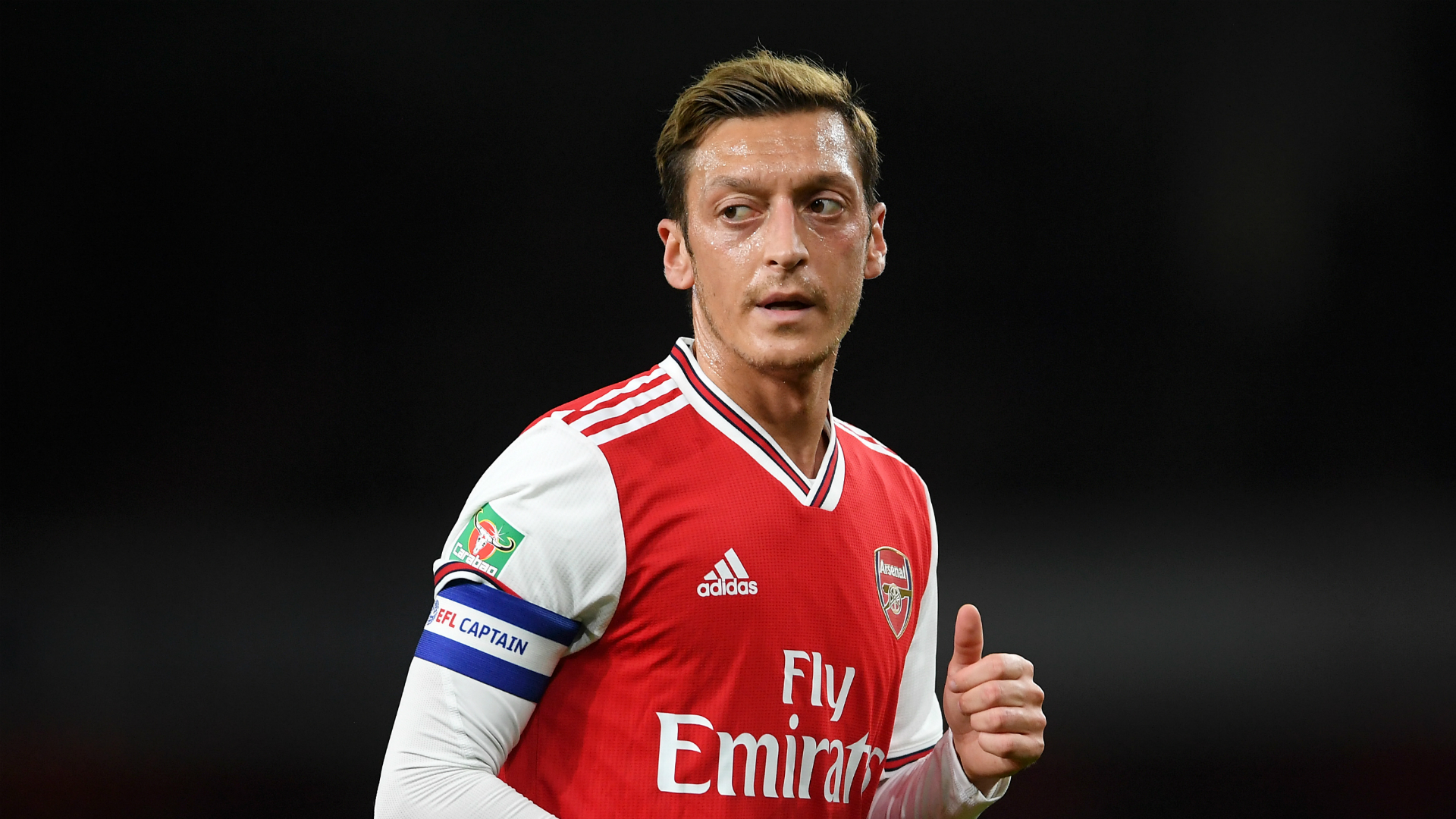