Arsenal boss Unai Emery is happy with the improvement he has seen with Mesut Ozil in training as the midfielder targets a future at Emirates Stadium.

Ozil has played just twice in all competitions this season, yet he insisted in a wide-ranging interview with The Athletic on Thursday that he will not be leaving Arsenal before the end of his contract in 2021.

Emery also appears open to giving Ozil another chance, revealing the factors for his limited action this term ahead of Monday’s Premier League trip to Sheffield United.

They include an attempted armed robbery in London that targeted Ozil and Arsenal team-mate Sead Kolasinac.

Emery has previously suggested Ozil was not offering enough in training to warrant more regular football, but he is pleased with the player’s recent response.

“With Mesut, this year started with difficulty for him,” Emery told a news conference on Thursday. “In pre-season, he worked well and was playing in the matches.

“But his problem with Sead stopped his progression and then, after that problem, he was sick for one week. He lost a lot of training to continue to work and keep his fitness.

“In the last two or three weeks, his training has improved. It’s good. I didn’t close with him the possibility of playing. If he is okay, if he is ready, if he is available and training, gives us a good feeling every day in training, he can play.

Onto the next one #YaGunnersYa #LeagueCup #M1Ö pic.twitter.com/HDO4sk2OOG

“My idea is to use every player and he is one in the squad who can help us. He has big skills and qualities we will need in the next matches.

“I am happy now with how he is improving, how he is training every day. He’s one more player in the squad.

“[Previously] in that moment, maybe physically, maybe with more rhythm, maybe depending on each match, there were other players in front of him. Now, I feel better with him.”

Kieran Tierney is ready to start at Bramall Lane, while Alexandre Lacazette is back in full training, with Emery refusing to rule out the possibility of the France striker starting.

“Today was his first session with us and he’s feeling well,” said Emery, adding to the club’s earlier update on Lacazette’s fitness.

“It depends on how he feels in the next days whether he’ll feature on Monday, but it’s been positive. I don’t know if he will play 90 minutes or start on the bench.” 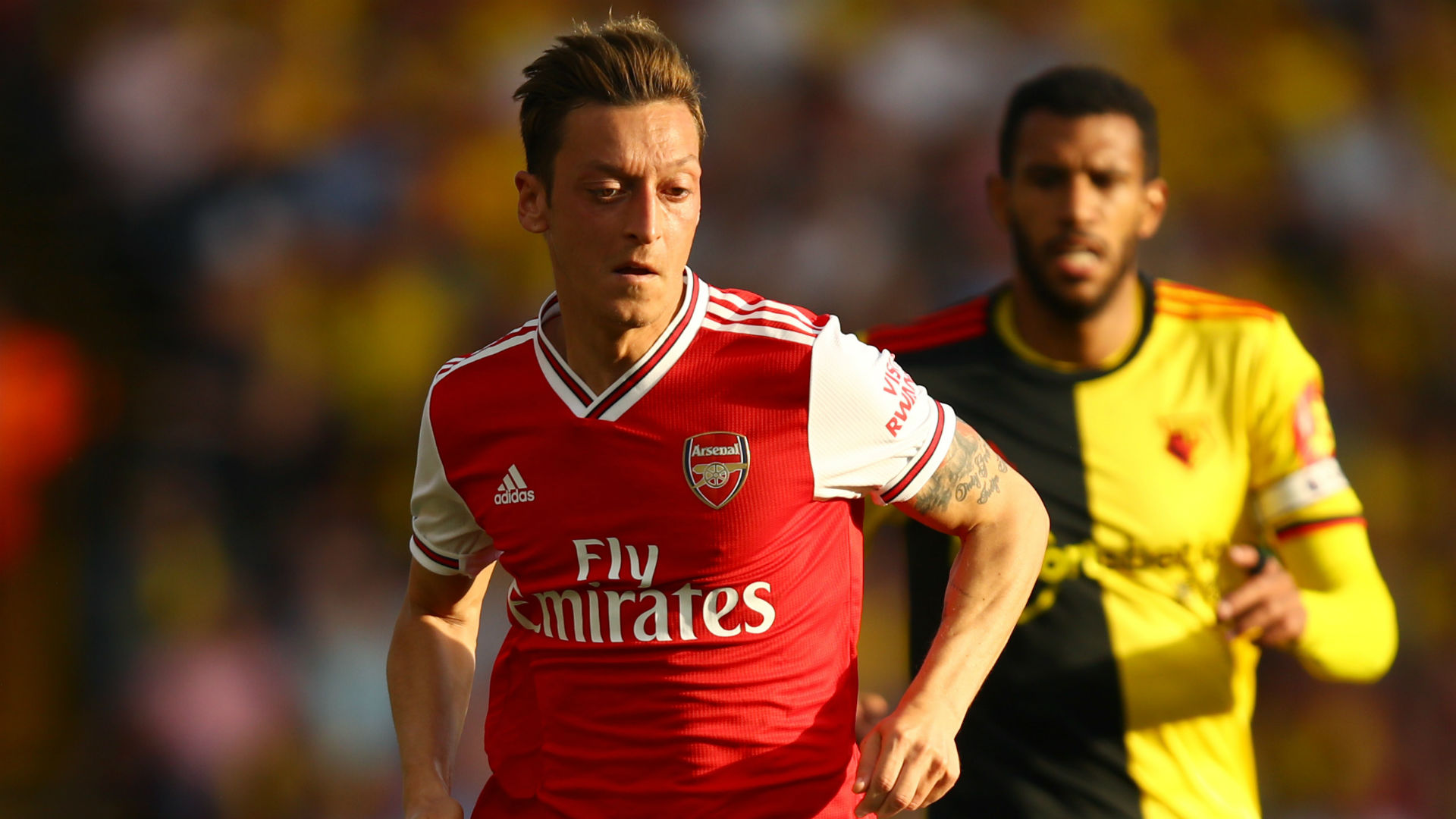