Chelsea have no timeframe for N’Golo Kante’s return from a groin injury, with Frank Lampard stating they are taking a measured approach to restoring his fitness.

Kante has struggled with a series of injuries since April, the latest of which he sustained during the warm-up ahead of France’s Euro 2020 qualifier against Iceland on October 14.

The midfielder sat out last weekend’s 1-0 home win over Newcastle United and Wednesday’s Champions League victory against Ajax and will not be available for the trip to Burnley on Saturday.

Lampard has no intention of rushing Kante back because he does not want him to suffer another setback in his quest to return to regular action.

“N’Golo won’t be ready, he’s training on his own with some physical work because he’s had some physical issues. We need to get him right now because he’s been in and out this season,” said the head coach, who confirmed Ruben Loftus-Cheek, Antonio Rudiger, Andreas Christensen and Ross Barkley remain sidelined.

“I just want him fit. He’s played a lot of football for the past four years, he’s had a big injury off the back of last year. Now it’s time to take a small step back and get his fitness up.

“He had a bad injury, he hadn’t played since April. This is the fall-out of last season’s injury for us. We’ve lost Ruben, we’ve lost Rudi and we’ve lost Kante.”

A transfer ban has forced Lampard to utilise Chelsea’s academy products, with Mason Mount, Tammy Abraham and Fikayo Tomori making the most of the opportunities handed to them.

Mount and Callum Hudson-Odoi, who in September returned from a serious Achilles injury, have signed new long-term contracts at Stamford Bridge and Lampard would like to see Abraham and Tomori follow suit.

“Of course I do [want them to stay], but that is out of my remit,” said Lampard. “The club know I love the players.

“I brought them into the team this season and they are doing particularly well, but I leave contract situations to the club. They are playing really well and I want them to stay.”

Chelsea are awaiting a hearing with the Court of Arbitration for Sport (CAS) over their appeal against their two-window ban from signing players.

Lampard suggested the Blues would be open to improving the squad in January if the sanction is reduced.

“I don’t know if we can, it’s not in my hands. I wouldn’t want to speculate … we’re just concentrating on what’s ahead of us in terms of the squad we’ve got now,” he said.

“A club like Chelsea will always be looking at improving the squad if there’s a chance of bringing players in, but at the moment I don’t know the answer.” 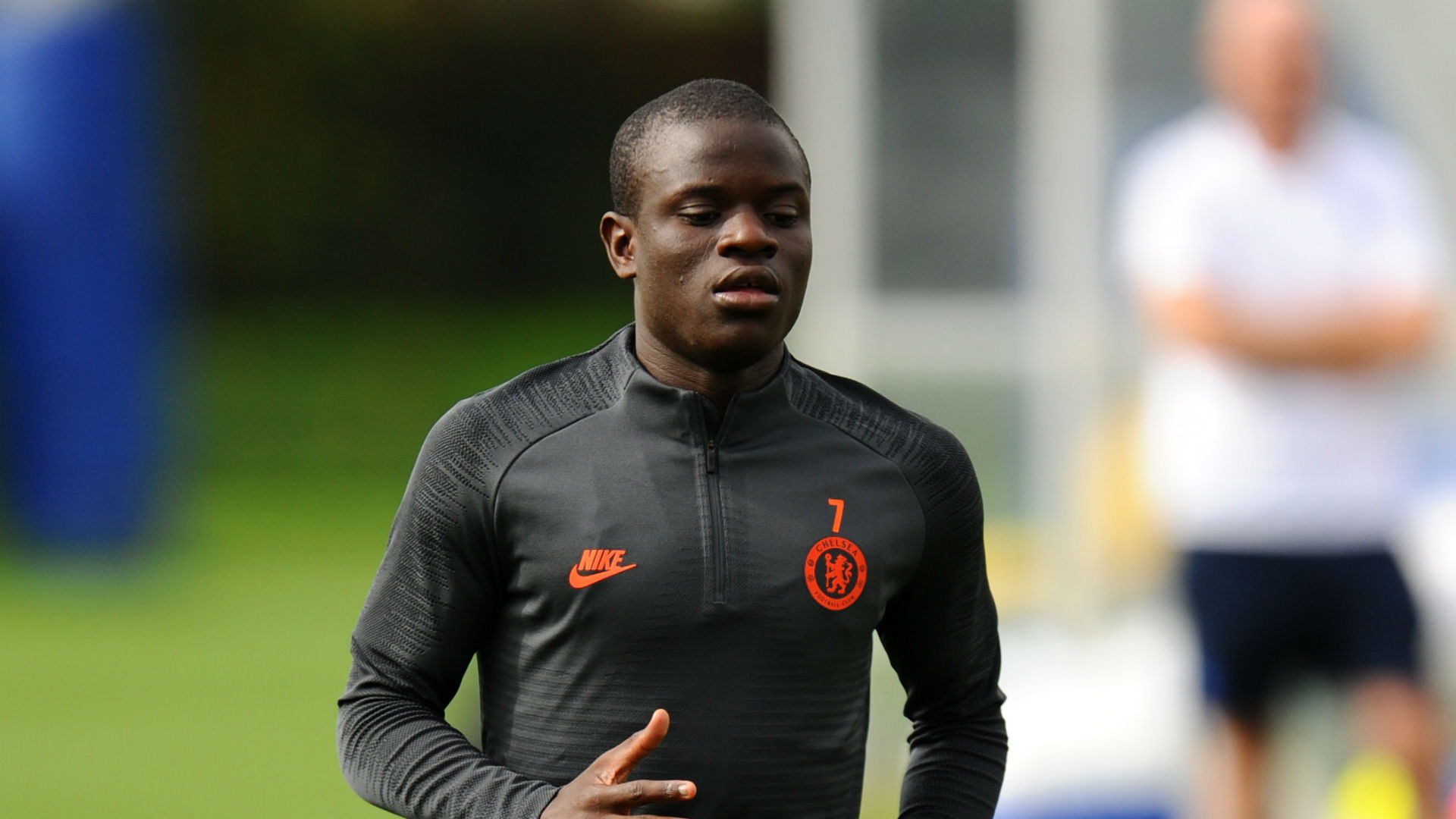