Jose Mourinho insists he did not hold talks with Arsenal about replacing Unai Emery before becoming Tottenham’s new head coach.

And the former Manchester United, Real Madrid and Chelsea boss says the identity of the next Gunners head coach matters little to him – regardless of links to former Spurs boss Mauricio Pochettino.

Mourinho was appointed by Tottenham last week, replacing the sacked Pochettino, but reports on Friday claimed he would also have been a target for Arsenal had Spurs’ rivals moved faster in sacking Emery.

However, any suggestions that Mourinho may have discussed the Arsenal job with head of football Raul Sanllehi were batted away by the Portuguese.

Asked if his representative had met with Arsenal, Mourinho said: “No. No.

Pochettino has emerged as one potential option at Emirates Stadium, meaning he would return to face Tottenham and Mourinho in charge of their fiercest rivals.

But Mourinho was not concerned by the prospect, insisting he would be taking on Arsenal and not the new coach.

“I know that one is a big one, not just because Arsenal is a big club that fights for the same objectives as we do, but also I know the meaning and I like it.” 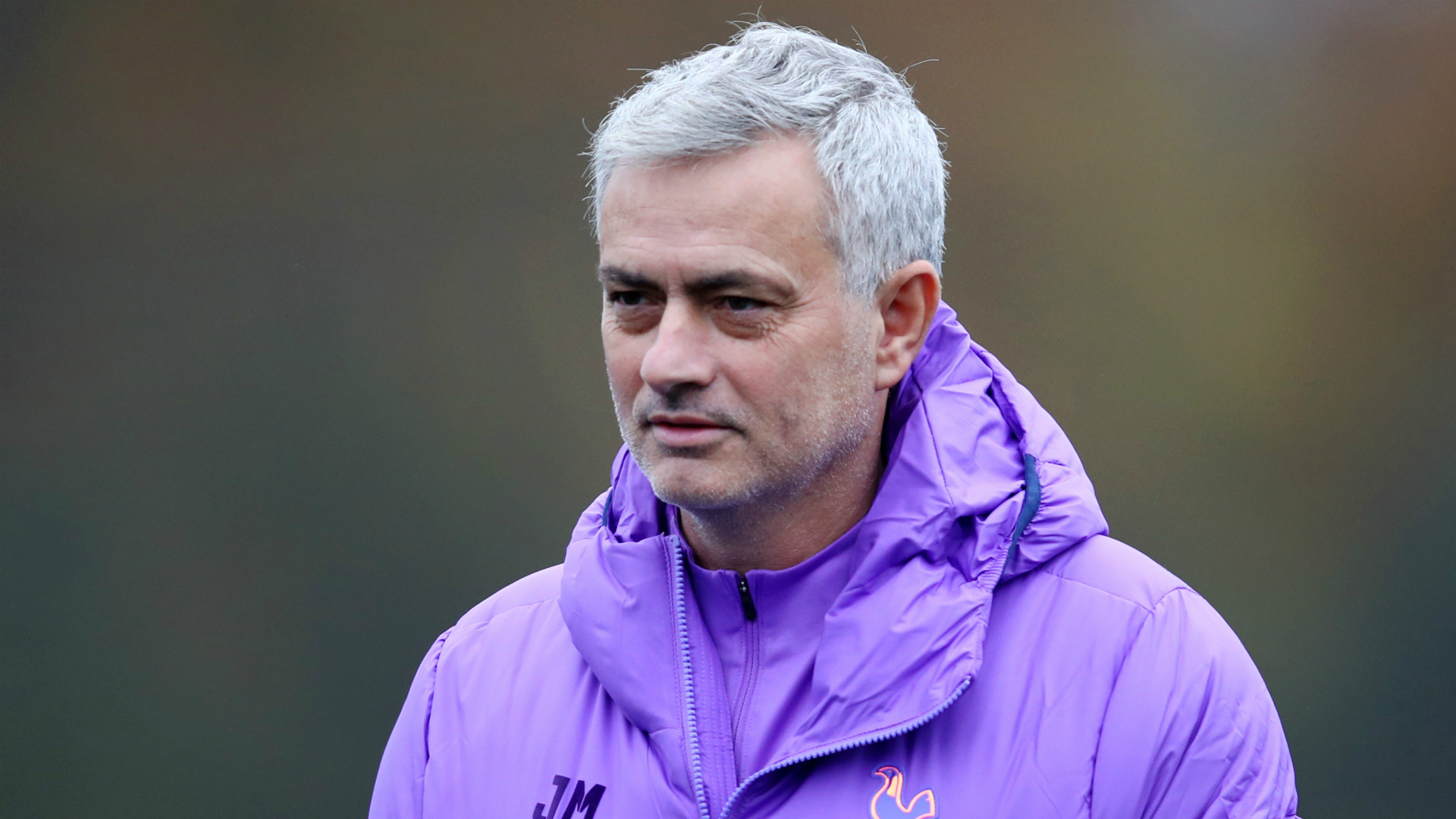