Jurgen Klopp confirmed Alisson returned to full first-team training on Thursday but did not commit to starting the Brazil goalkeeper against Leicester City on Saturday.

Alisson sustained a calf injury against Norwich City in Liverpool’s season opener, suffering the problem while taking a goal-kick in the 4-1 triumph.

Adrian – a free transfer in pre-season – has since deputised and generally been solid, ensuring the Reds still have the joint-best defence in the league with Saturday’s visitors Leicester, both letting five goals in.

Klopp revealed Alisson was back with the rest of the group following a period of solitary and goalkeeper-only training.

He is yet to make a decision on whether the former Roma man will play against Leicester, though Joel Matip and Xherdan Shaqiri are definitely out.

Jürgen Klopp has confirmed @Alissonbecker has returned to team training

“With Alisson it is still ‘maybe, maybe not’,” Klopp told reporters on Friday. “Yesterday [Thursday] he trained with the team for the first time.

“He looked really good, but we will see. We have to talk to different people before I make a decision about that.

“Joel looks good but he is not ready for [Leicester], and Shaq [Shaqiri] no. After the international break they are all pretty much back on track.”

While Klopp stressed there is no necessity to risk Alisson, he does accept training works differently for goalkeepers, meaning he could feature if needed.

“It’s different, yes, but the good thing is that Adrian did well, so we don’t feel pressure,” Klopp added. “We don’t have to rush it. Alisson has been training for 10 days, now he is in team training.

“I have to talk [with the medical staff]. I have had a lot of meetings because Mike Gordon [president of Liverpool’s ownership group, Fenway Sports Group] is in town, I haven’t had chance to think about the goalkeeper situation.

“But I will do that after the press conference and I will make the call.” 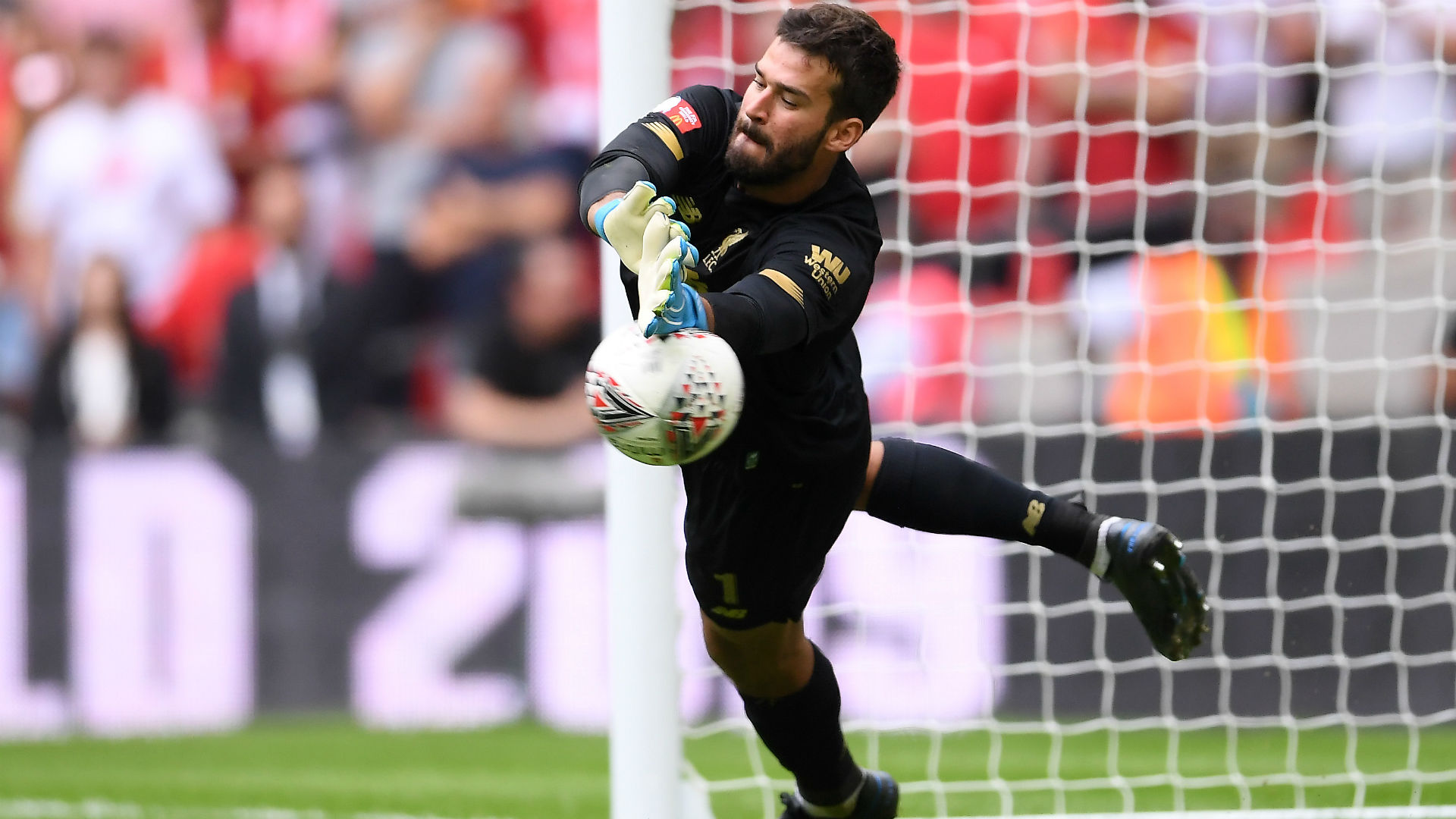