Mane won’t change despite Guardiola accusing him of diving

Sadio Mane has no plan to change his style of play after Manchester City boss Pep Guardiola accused the Liverpool forward of diving ahead of their crunch clash this weekend.

Mane was shown a yellow card during Liverpool’s 2-1 win at Aston Villa last weekend after referee Jon Moss adjudged him to have simulated contact under pressure from Frederic Guilbert.

Guardiola pointed the finger at Mane later that day, saying “sometimes he is diving” after being asked about the Reds’ star man ahead of City’s trip to Anfield this Sunday.

Although Guardiola clarified his comments on Tuesday, claiming it was not his intention to call Mane a diver, Jurgen Klopp defended his player by insisting there was contact in the incident against Villa.

Mane is not letting Guardiola’s comments get to him.

“There was contact, for sure,” Mane told reporters. “Maybe it was not a penalty and he [the referee] didn’t give it, and he gave me a yellow card. To be honest I don’t have any problem about it.

What’s your favourite late goal from our past five games?

“For sure, it can happen in football and we have seen many people, some diving and get penalties, some got a penalty and the referee didn’t give it. That’s football. You have to deal with it.

“I think it’s a bit clever from him to get the attention of the referee, but I will just play my football like I’m always doing.

“I don’t pay attention to what he’s saying because it’s part of football. Even though I saw him commenting about it, what he said, for me, I think it’s positive.

“[I will keep playing] like I’m always doing. It’s what I want to keep doing. If I get a penalty, yeah it’s a penalty. If no penalty, no penalty, but [I will never] change the way I’m playing or the way I’m doing my things.”

Liverpool head into Sunday’s match six points clear of the defending champions after only failing to win one of their first 11 matches this term and it was put to Mane that Guardiola’s comments came from a position of fear.

“Maybe, I don’t know, you guys [reporters] know more than me,” he said. “The only thing I can say I will be for sure ready for the team, to give everything possible, and to help my team.

“If it could be a penalty for sure I will ‘dive’ again. If the dive will give me a penalty, then I will do it to get it back. Why not? But what Jurgen said is correct; I do not dive.” 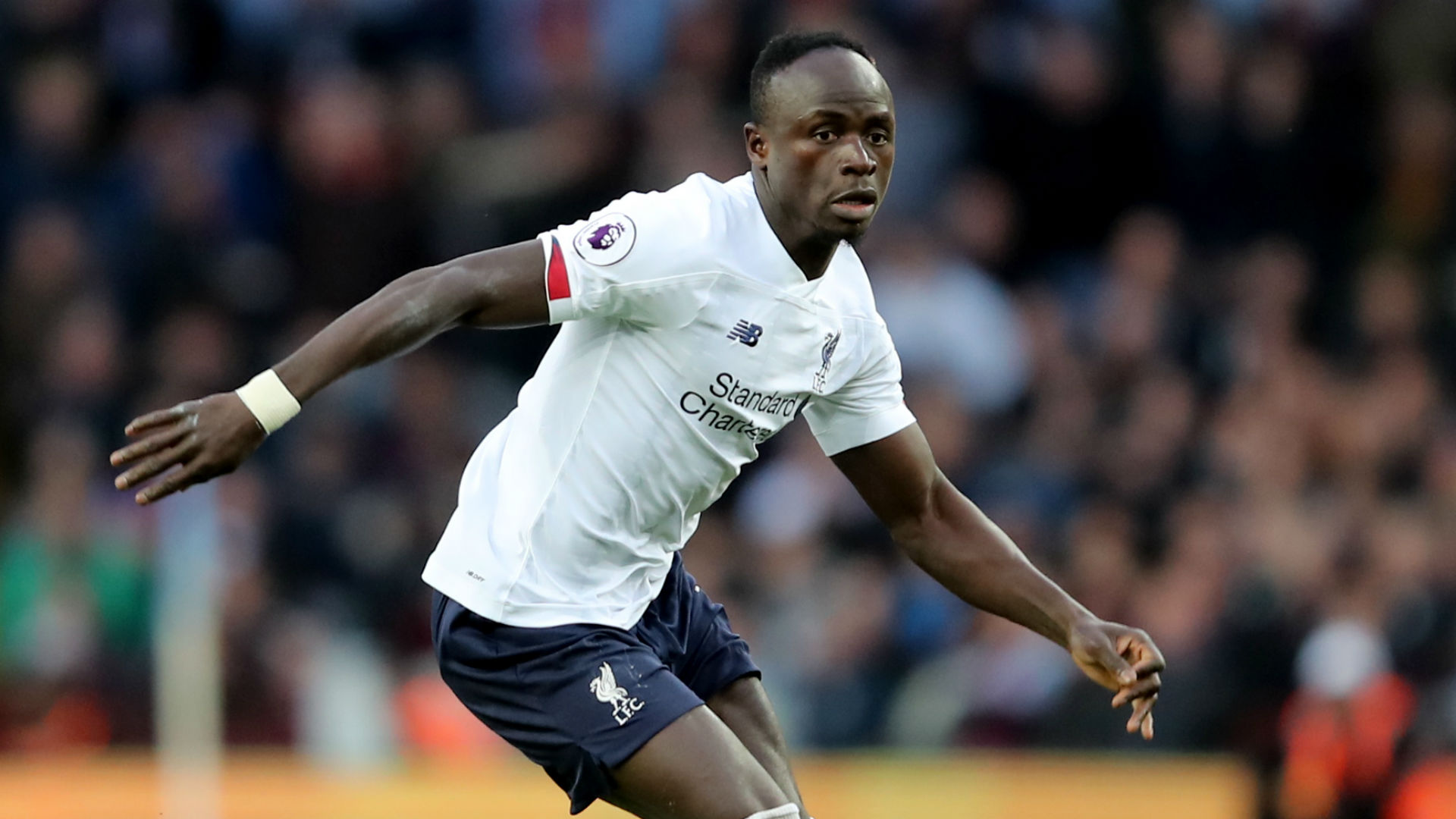 Police release footage of attempted robbery of Ozil and Kolasinac