Scotland international McTominay has become a consistent and influential performer for Solskjaer this season, but his manager told a pre-match news conference he will be out for around two more weeks with an ankle problem sustained during the closing stages of the 3-1 Premier League win over Brighton and Hove Albion.

The 22-year-old, who scored in that victory, joins Paul Pogba, the victim of a more serious ankle injury, on the sidelines. Nemanja Matic has only recently stepped up his return to training alongside defensive duo Axel Tuanzebe (hip) and Luke Shaw (hamstring).

Nevertheless, Solskjaer also has a fresh concern in that department, as Marcos Rojo rehabilitates from a muscular issue on a similar timeframe to McTominay.

“Scotty hurt his ankle so he’ll be out for a couple of weeks I reckon,” the Red Devils boss said.

“He won’t be ready for this week. We’ve lost Rojo, he’s injured. Paul’s still injured. But we’ve got Axel, Luke and Nemanja back in training.

“We’re getting numbers back. Maybe not match fit – Axel and Luke have been out for a long time, Nemanja’s been out but numbers-wise in training we’re looking stronger.

“Rojo got a muscle injury in training that he’s been struggling with. He’s been trying to get back but he’s not ready yet.

“It’s about consistency now, and getting as many points on the board as we can,” Ole says.

“We turned a corner performance-wise and results-wise after the last international break. We need to have a good performance and a result.”#MUFC #SHUMUN pic.twitter.com/zaFxCzX7Zl

Solskjaer praised McTominay’s emergence this term, grabbing his opportunity as other more illustrious names have underwhelmed.

“Scotty has performed really well this season. Finally he’s nailed a position down for himself,” he said.

“He’s played regularly, he’s been a running midfielder before, he’s played centre-back, he’s played everywhere. He was a striker when he was a kid.

“But now he’s learning the game and his improvement has been great to see. We’re going to miss him – Sheffield United, set plays, balls in the box. Of course, Scotty is going to be a little bit of a miss.”

Sheffield United are fifth in the table, eight points shy of Manchester City in fourth and one ahead of seventh-placed Manchester United.

Indeed, four points cover all teams from the Blades down to West Ham in 16th.

“We’ve still got to keep looking up the table. It’s so close, but a big gap up to the top four,” Solskjaer added.

“We’ve got City next month. We’ve got a chance to claw some points back. We know we’re getting players back and improving as a team, so hopefully, yeah, we can challenge when it comes towards the end.

“I’ve seen Marcus [Rashford] talk about it this week, it’s not just about getting into the top four, but that’s a little bit of a goal for us, of course.” 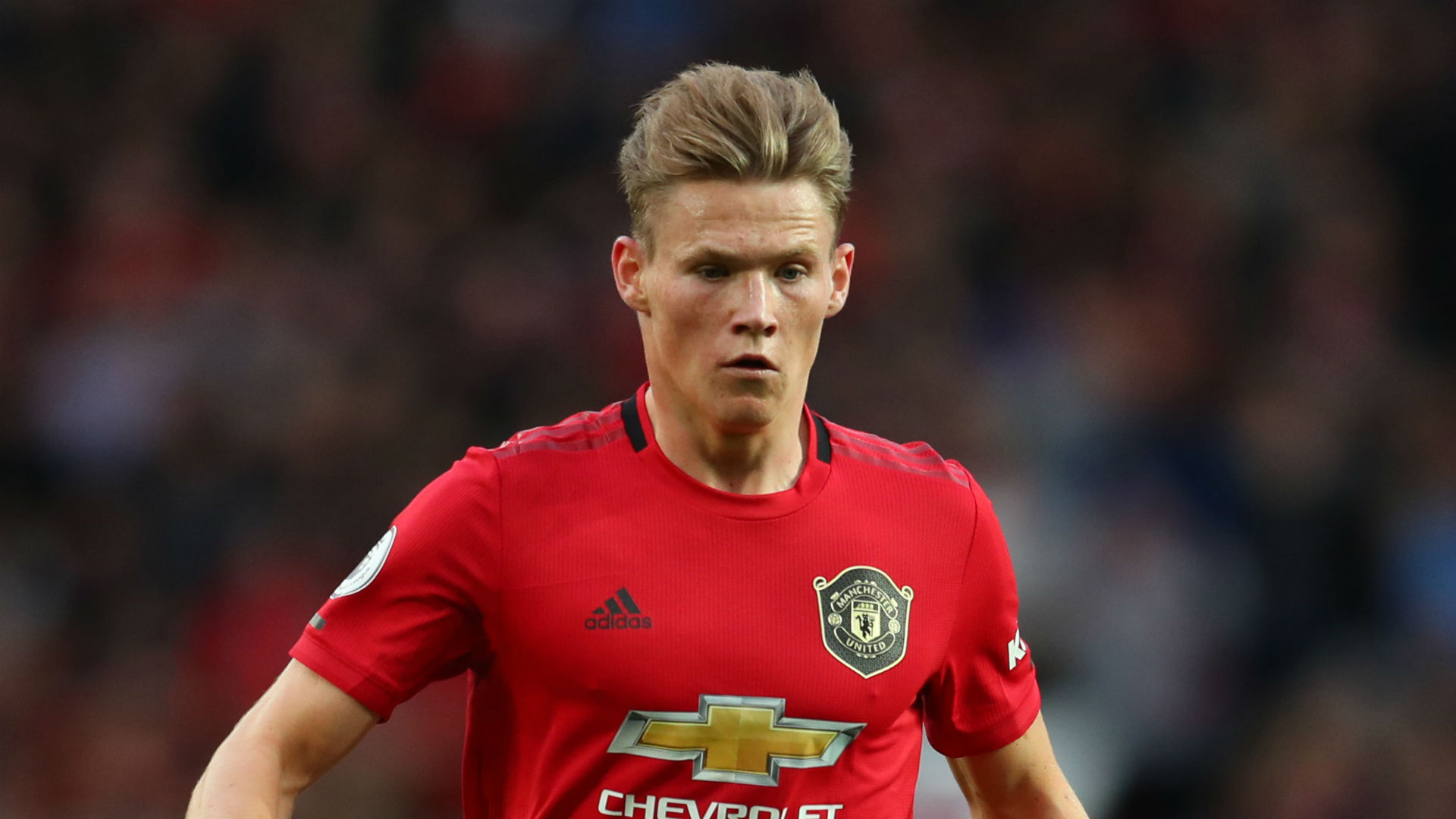