Mauricio Pochettino believes Liverpool were awarded a “soft” penalty in their 2-1 Premier League victory against Tottenham but accepted the referee’s decision to point to the spot.

Sunday’s clash at Anfield was poised at 1-1 when referee Anthony Taylor adjudged that Spurs full-back Serge Aurier had fouled Sadio Mane inside the box.

Tottenham manager Pochettino feels the call was a little harsh on his side, who end the weekend in 11th place following their fourth league defeat of the campaign.

“I don’t want to complain – I need to accept the decision of the referee and the VAR,” he said at his post-match news conference. “Technically maybe it’s a penalty because there’s some contact. But to be honest, the ball is going away.

FULL-TIME: Liverpool break our resistance in the second half to take the three points at Anfield.

“It’s an action that you know is very soft. The penalty was given and we need to accept it’s the decision of the referee or the VAR.”

Son Heung-min was instrumental in creating Kane’s early goal and struck the crossbar early in the second half with Tottenham still in front.

However, Henderson equalised for Liverpool four minutes later and Pochettino was left to rue what could have been.

“This season, we have deserved to get more points in the table,” he said. “These things happen and that is the moment to stay stronger.

“Maybe in different seasons this type of situation results in 2-0 or 3-0 for us in the second half but today it was a different way.”

3 – Harry Kane has scored three goals in the opening minute of Premier League games: no player has scored more such goals in the competition (also Wayne Rooney and Theo Walcott). Preparation. #LIVTOT pic.twitter.com/vKNIDrh9BB

Tottenham find themselves in the bottom half of the Premier League in November for the first time since 2014, but Pochettino is not blaming his players for their disappointing start to the campaign and wants them to stay united.

“I am behind our squad, supporting them fully,” he said. “We have 29 players and they will all have the opportunity to play. After five years and a half at Tottenham it is a time to all be together and show our support.

“It was a very competitive game today and we competed well. I am of course a little bit disappointed in that with the ball we didn’t have the possession in playing and forcing them to play deeper. In that aspect I’m disappointed but we competed and we need to keep pushing.

“We were playing today against a very good team. I think Liverpool are one of the best teams in Europe and we were very competitive.” 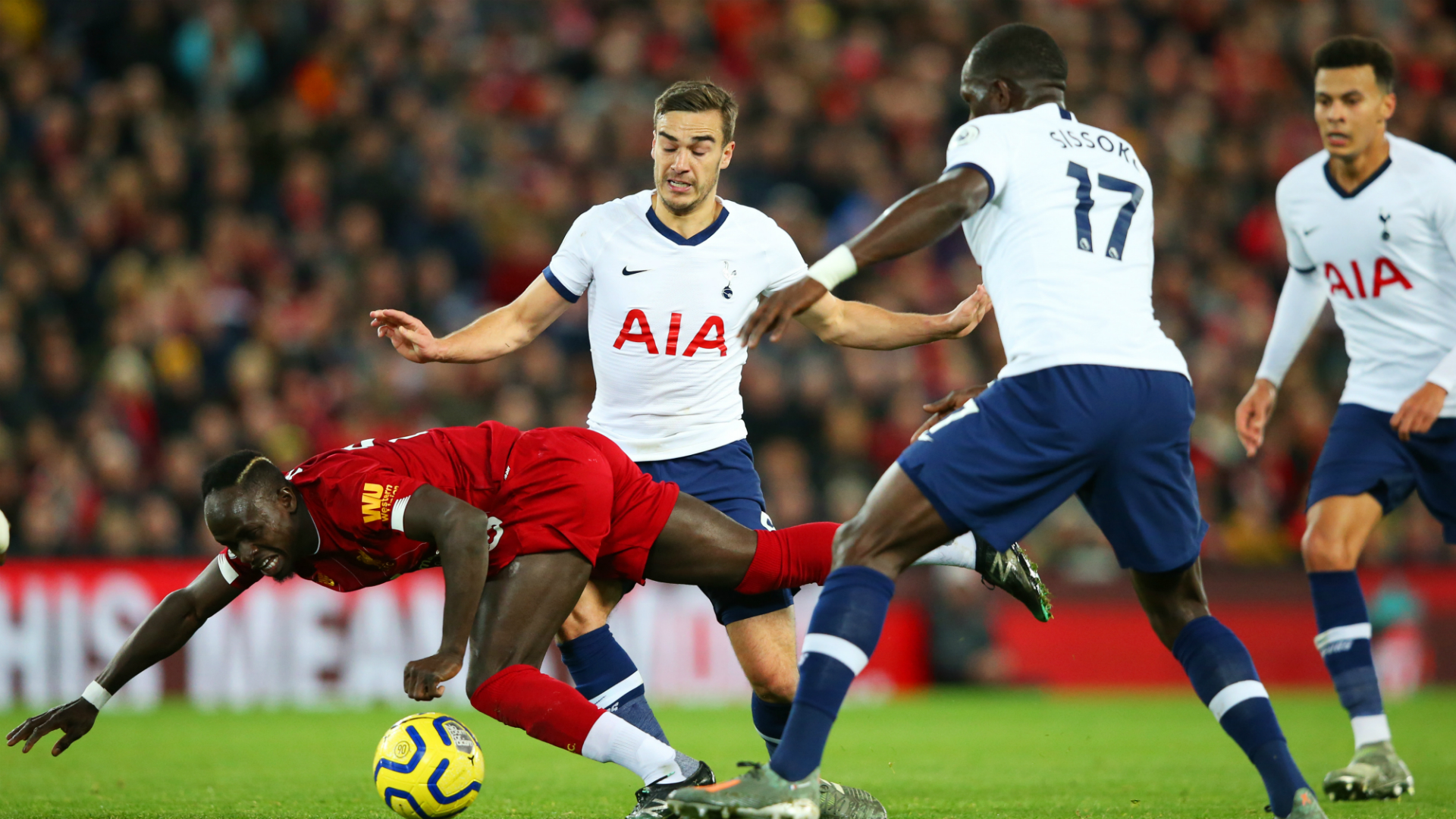