Liverpool not greatest team yet- Solskjaer

Liverpool are on track for their first league title since 1990 as Jurgen Klopp’s unbeaten Reds top the Premier League by 13 points with games in hand.

The Champions League holders can take another step towards the title when they welcome rivals United to Anfield on Sunday.

However, Solskjaer – who claimed six Premier League trophies and the Champions League as a player under legendary manager Ferguson – insisted longevity is the key to greatness.

We never need an excuse to rewatch this classic Anfield moment from Juan the man #MUFC #GoalOfTheDay pic.twitter.com/rXZ4cXuDsL

“No one really matches Sir Alex in that respect but I would be the first to admit Jurgen Klopp has done a great job at Liverpool.

“At the moment he seems to know what he’s going to get every time he puts a team out, though we are only just past halfway through the season and there are still a lot of games to go.

“If you look at Liverpool now, they have 33 wins and five draws from their last [their last] 38 [league] games. That’s 104 points, so it would have been a more than decent season.

“They are doing well, to say the least, and could win a treble this season but let’s see where they are in May. They have a couple of difficult games coming up.”

United are fifth, five points behind fourth-placed Chelsea and 27 points adrift of Liverpool. 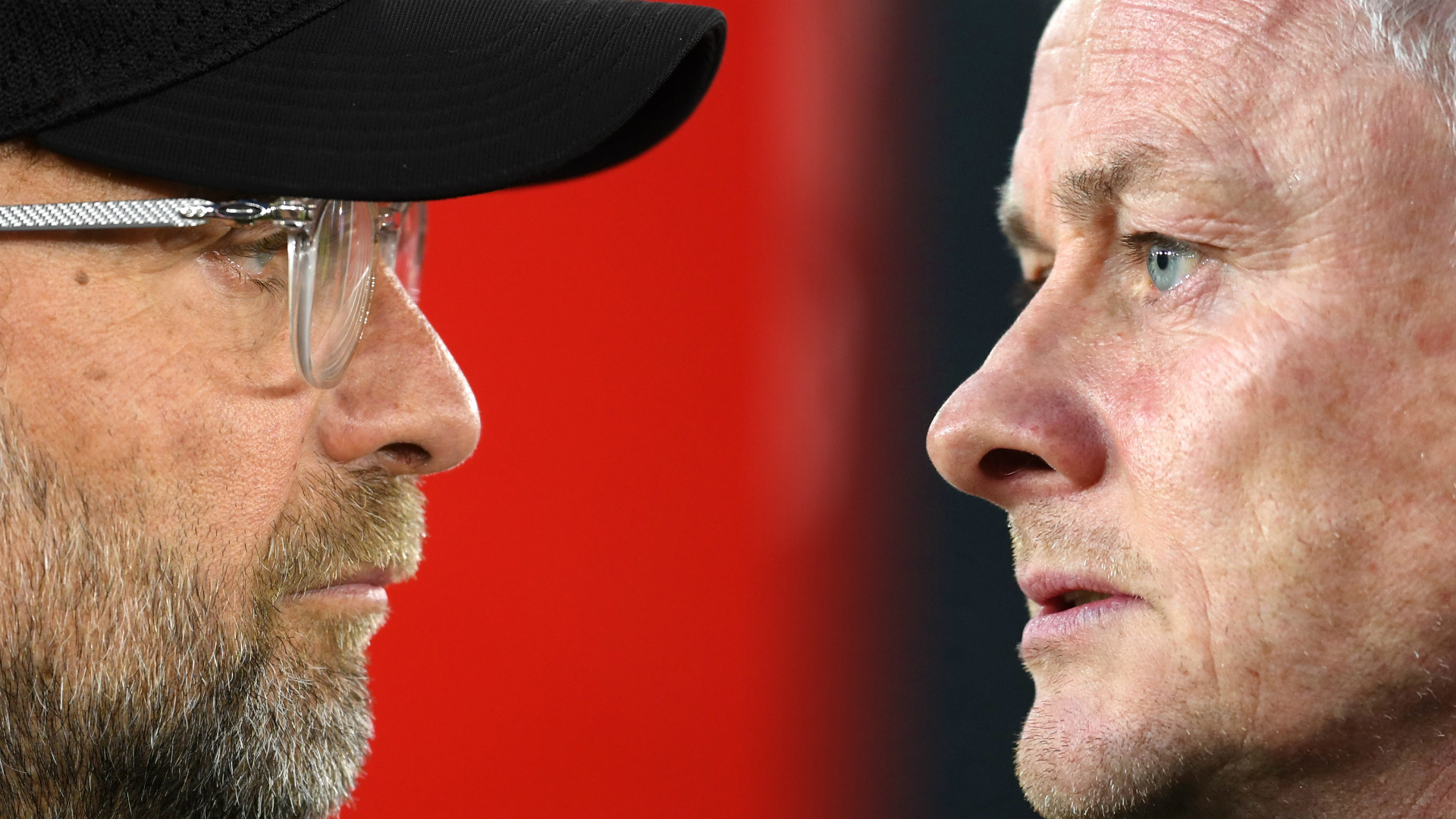 Emery: I could have become best coach in the world at PSG

Bernardo Silva: Manchester City can still have best ever season

Celades hopeful Valencia can bounce back after Atalanta…

Atalanta wanted to prove themselves – Gasperini

I don’t like your question, I’m not going to…