Liverpool are motivated to maintain their unbeaten streak in the Premier League and go one better than last season by lifting the title, according to midfielder Naby Keita.

Jurgen Klopp’s side have not lost in 27 top-flight matches since January’s 2-1 reverse to Manchester City, four short of the club’s all-time record, set between May 1987 and March 1988.

The Reds finished a point behind champions City last season but are six clear this time around after winning nine and drawing one of their opening 10 league games.

Next up for the leaders is a trip to Aston Villa on Saturday and Guinea international Keita, who requires a late fitness test, does not expect his side to take their foot off the gas.

A look back at our last @premierleague clash

“You always have to remain focused,” he told the club’s official website. “It’s that focus that brings the desire – and it’s that desire that helps you a lot in achieving your goals.

“It’s that momentum that motivates us, builds confidence and drives us to do even better. That’s the goal we all set ourselves as players, as a club and as the manager too. I believe we will remain focused and calm and continue to make progress.

“We know we have players who like to beat our own records. We know what we achieved last season, but we’re not going to just look back on that achievement with any sense of complacency – we’re going to try to do even better than last year.”

Not helped by an injury at the start of the season, Keita has been restricted to eight minutes of Premier League action this term and was an unused sub in last week’s 2-1 win over Tottenham.

Liverpool fell behind to Harry Kane’s goal after 47 seconds, but a Jordan Henderson strike was followed up by Mohamed Salah’s penalty as the Reds rallied to secure all three points.

“A tough match like the one we just had gives you more experience, so you can try in subsequent training sessions to eliminate those faults or those attempts that didn’t work out right,” Keita said.

“We set about correcting those few errors we made in the match against Tottenham during our training sessions in the lead-up to the match at Aston Villa. Going there and putting in a good performance is paramount for us.

“As far as I am concerned, not all matches are the same, but we were happy to get the three points against Tottenham, that was essential. You can’t always run every game the way you might like to, but the key thing is to come away with the three points.” 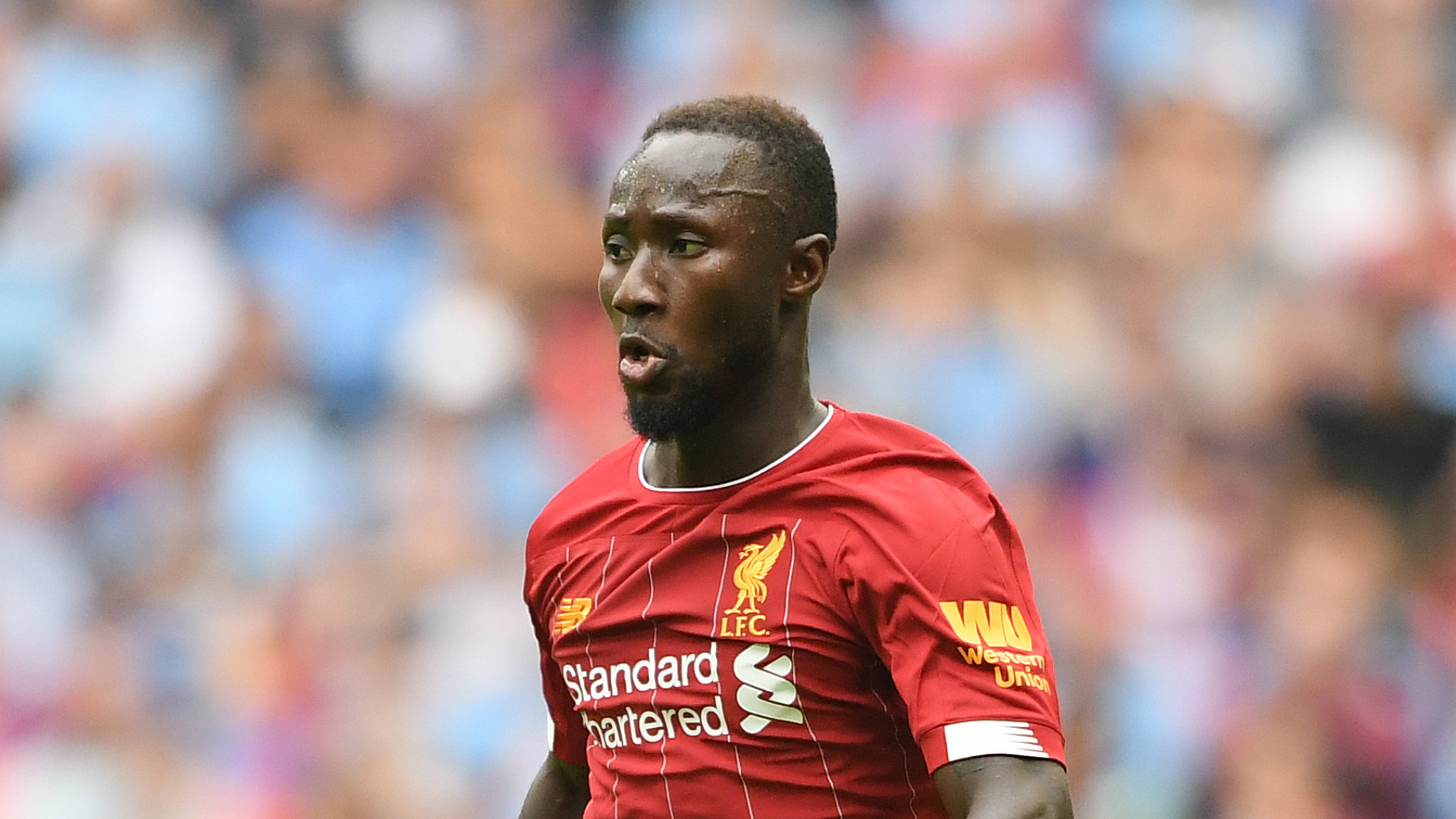 Ozil starts for Arsenal against Wolves, captain Xhaka left out