Jurgen Klopp said Mohamed Salah’s ongoing ankle problem is annoying but believes his star forward will be fit for Liverpool’s clash with Aston Villa this weekend.

Salah was cynically fouled by Leicester’s Hamza Choudhury last month and it seems he is still suffering from the injury on a recurring basis.

The Egyptian required ice on his ankle as he hobbled down the tunnel following last week’s win over Spurs and has spent most of this week training away from the first team in a bid to recover.

There may be temptation to rest Salah for the trip to Villa Park with an eye on next weekend’s top of the table fixture with Manchester City, but Klopp is confident Salah will be involved for Liverpool on Saturday.

“He should be fine. He has had to do his own individual stuff, but he will be training,” he told reporters.

Another BIG month ahead

“I think it is really more annoying, not for me, but for him. The fact the injury always has a bit of fluid in, and he has to deal with it, we get it out and it comes back, stuff like that.

“But this is not a real injury in this sense, so I’ve heard (from the physios), so he should be fine.” 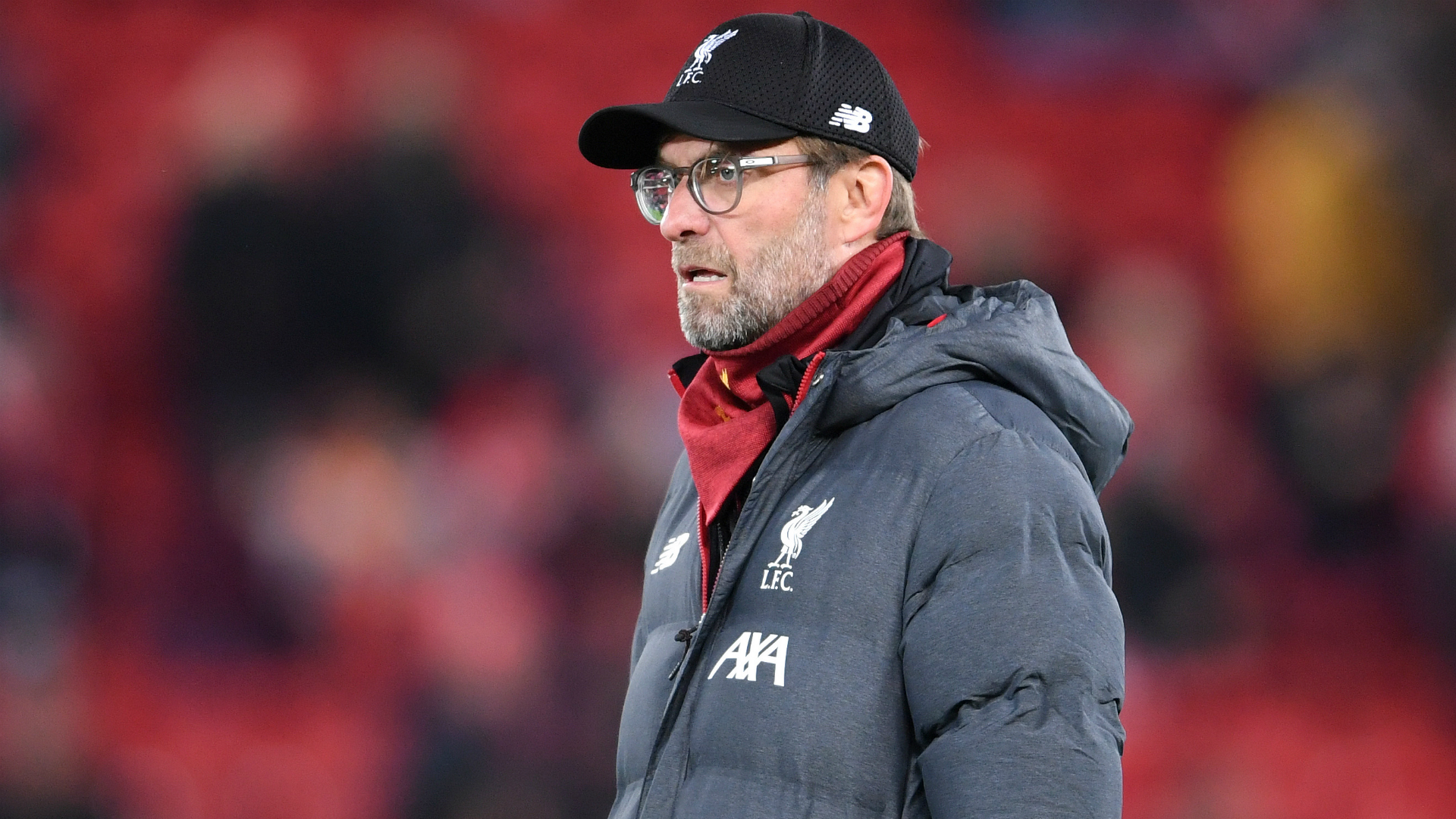 Jose and Spurs on Manchester mission