Harry Kane revealed he spent “a couple of hours” with Mauricio Pochettino in the wake of the Argentinian’s sacking as Tottenham manager.

Pochettino was sacked on Tuesday and replaced by Jose Mourinho, who guided Spurs to a 3-2 win at West Ham in his first game in charge.

Kane, who scored at the London Stadium, visited Pochettino the day after the 47-year-old was sacked.

“I’ve been to see him,” the star forward told UK newspapers.

“I went around his house and caught up with him the next day. It was a shock for everyone, so I wanted to go and see him and we had a chat for a couple of hours, and it was nice to do that before the new manager came in.

“It’s been a week I’ve never really had in my career before. A big shock on Tuesday night for everyone, the players included. And then it was a quick turnaround all of a sudden we got a new manager, one of the best managers there has been in the game.”

While Pochettino impressed at the helm of Tottenham, including reaching last season’s Champions League final, he failed to deliver a trophy.

Mourinho is a serial winner and Kane hopes the Portuguese tactician can lead Spurs to the trophies he craves.

“The gaffer has won every club he has gone to, there’s no hiding away from that,” he said.

“Realistically, we look at the Champions League and the FA Cup to try to do that. We will see how that goes and, from my point of view, I will keep doing what I’m doing and keep fighting for this club on the pitch.”

Spurs host Olympiacos in the Champions League on Tuesday as they look to book their place in the knockout stage. 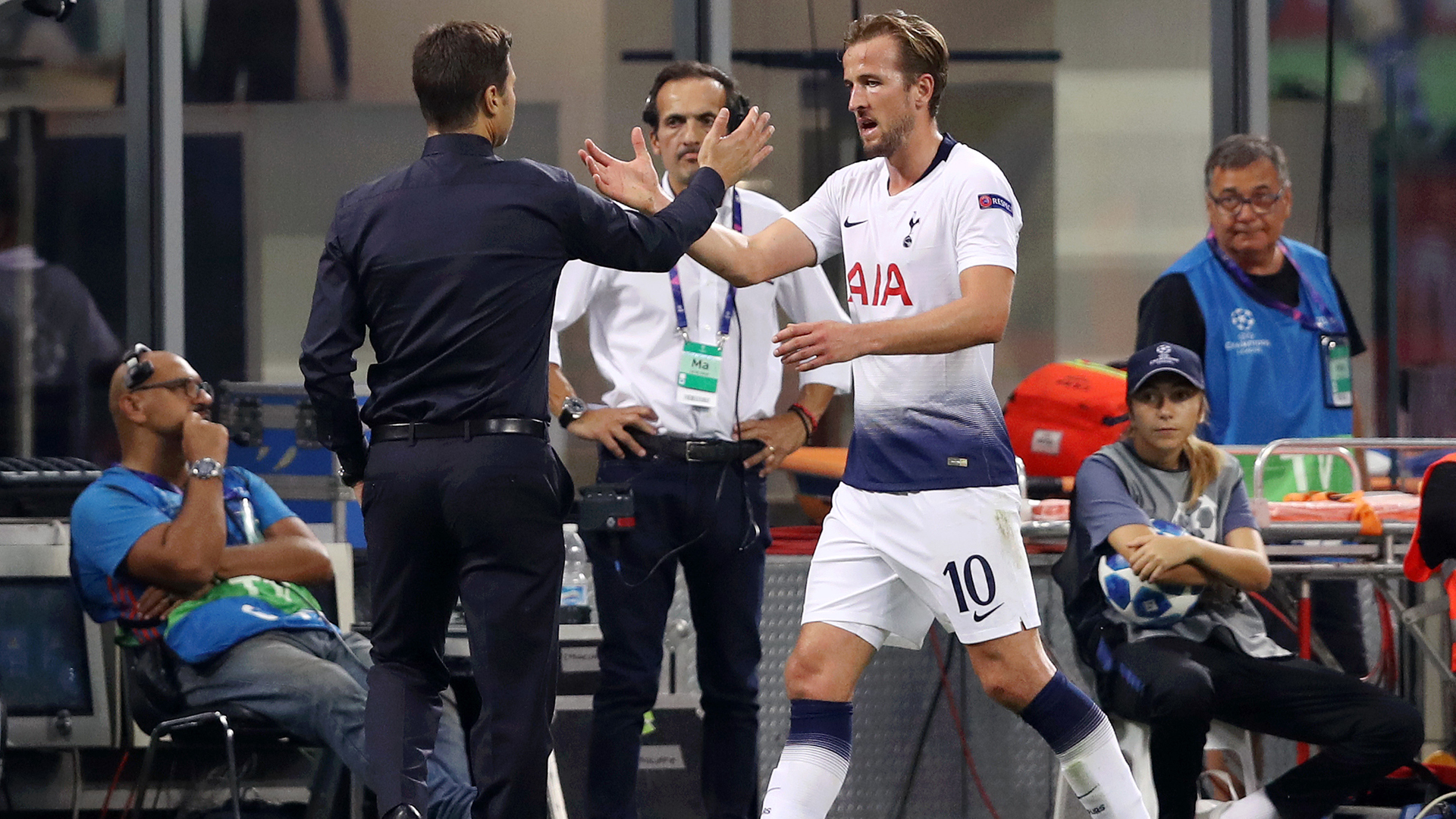