After 18 months without major first-team investment, Spurs were uncharacteristically active during the most recent transfer window, bringing in Giovani Lo Celso, Ryan Sessegnon and Tanguy Ndombele to bolster the midfield.

However, several players were reportedly eager to leave, with Christian Eriksen publicly confirming his desire for a new challenge following links with Real Madrid.

Jan Vertonghen, Danny Rose and Victor Wanyama were also linked with moves, but all stayed.

Spurs have won only two of their eight matches across all competitions and were dumped out of the EFL Cup by League Two side Colchester United on Tuesday, losing on penalties after a 0-0 draw, and Kane accepts the transfer window has had an impact.

“So, it’s never easy when you have a situation like that, but now that’s closed, we all just want to move in the right direction.

“Whoever is on the pitch has to give everything for the club, that’s all we can ask for. You have to kind of put your individual needs to one side and make sure you’re performing to the highest level, because that will help your individual status anyway.”

Kane is not certain Tottenham’s issues on the pitch stem from the transfer window, however.

“It’s hard to put a finger on it,” he added. “We feel like we’re training well, doing everything right, but maybe we haven’t started games with the right energy.”

Spurs return to action at home to Southampton on Saturday.

Kane said: “The [Crystal] Palace game [when Spurs won 4-0] was the best example of how we should start: on the front foot and pressing, ruthless with chances, and that’s what we’ve done in previous seasons, especially at home.

“We just need to find a way to get that good feeling back. We just need to get off that form, start fresh, get off to winning ways on Saturday and take that momentum forward.” 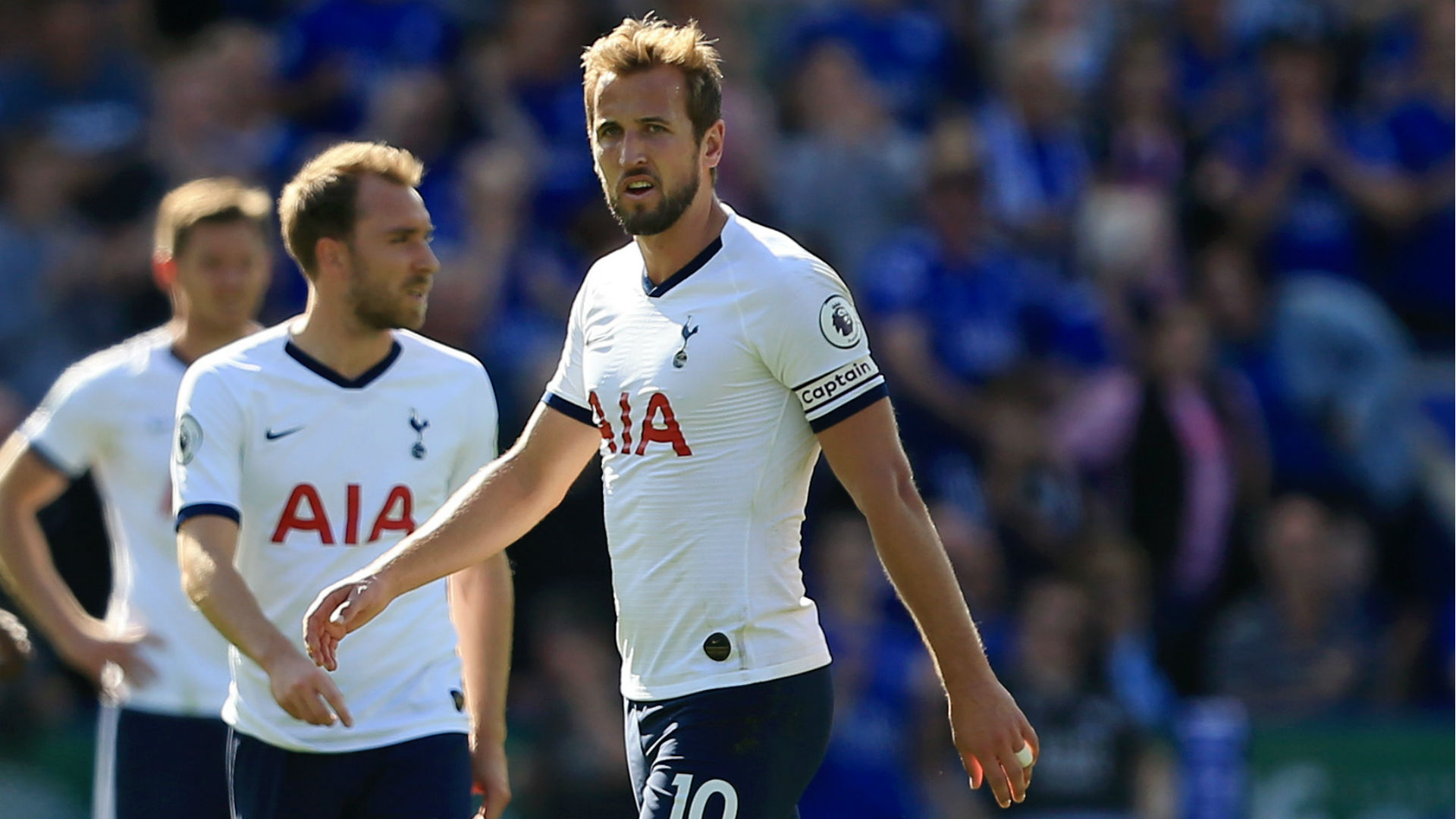 My first season was harder – Pochettino shrugs off Spurs woes