Louis van Gaal has criticised Manchester United’s transfer strategy during his time in charge and says he is proud of what he achieved at Old Trafford.

The Dutchman succeeded David Moyes as United boss in 2014 and lasted two seasons before being sacked, two days after victory over Crystal Palace in the FA Cup final.

However, the former Barcelona and Bayern Munich head coach has claimed he did not get any of his first-choice targets after inheriting an “outdated” squad.

“Manchester United did not have the qualities to become champions and had an outdated selection with 10 players over 30, five over 35,” he told Voetbal International.

The drama proved too much at Old Trafford for Louis van Gaal… pic.twitter.com/b4iz6o3mqn

“So I told them I was going to rejuvenate and which players should come. I didn’t get one of those.

“Then you end up in a different segment and as a coach you have to push your boundaries. You don’t expect that at the richest club in the world.

“A turnover of £600million and you can’t buy the players you need. You should buy number one and not number seven.

“Of course, the selling club also thinks: If you are so rich, you also have to pay the highest amount imaginable for a player. That was what happened with transfers.

“Then you have to do with the numbers seven or eight on your wish list. For which you actually pay way too much money, on which the coach is judged and convicted.”

As well as lifting the FA Cup in his second season, Van Gaal got United back into the Champions League in 2014-15 following their struggles under Moyes.

A failure to finish in the top four in 2015-16 and complaints over his style of football ultimately cost the 68-year-old his job, but he ranks his achievements with United as the best of his career.

“I am an optimist. You have to disappoint me more than once if I want to close the door,” he said. “Everyone gets a second chance with me. 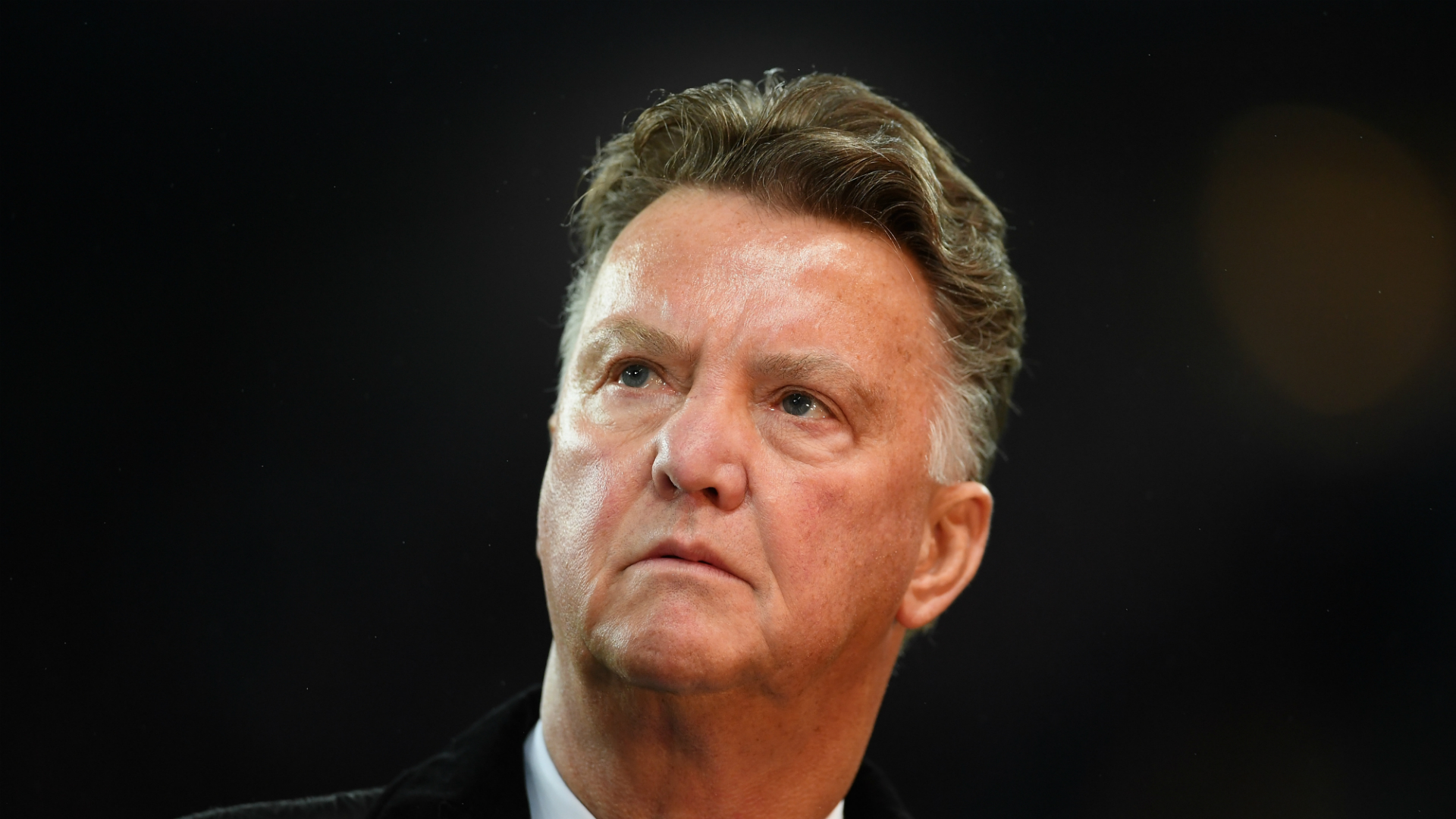