Guardiola not thinking about a new Man City contract

Pep Guardiola insists it is too early for him to be thinking about signing another contract with Manchester City.

Guardiola’s current deal expires at the end of the 2020-21 season, though reports – which Guardiola has denied – have claimed there is a clause which would allow him to leave at the end of the current campaign.

City have won the Premier League twice in his three full seasons at the club, but sit 11 points behind leaders Liverpool in third spot.

Guardiola claimed he is happy at the club, though stated talk of a new deal is premature.

“I have been here already four seasons at the end of this year and at the end of next year it will be five because I want to be here until then,” Guardiola told a news conference.

“So it’s a long time. Look what happens, clubs sack their managers week by week. I have answered this many times. I am incredibly good here.

“To sign a contract I need to see how this works and if I deserve it. The level, we increased a lot in the last years and the expectations are higher, we have to see if we can handle it.

“It’s not just my decision, the club didn’t talk. Now it’s a little bit of a break with the family for Christmas, then we prepare for Wolves, then we can think about the future.”

“I’ve said many times lately, he’s now the manager of Arsenal,” Guardiola said when asked how City had adapted without his compatriot.

“We have prepared the last two games without him, tried to readjust how we’ve worked for the last three-and-a-half years, try to adjust the people to do the job he has been doing and work a little bit harder, that’s all.”

City play Wolves on Friday, before welcoming Sheffield United to the Etihad Stadium less than 48 hours later, much to Guardiola’s frustration.

“I don’t know exactly [what the minimum time between games should be] but what I know is less than 48 hours is not the perfect time,” Guardiola said.

“But all of the time in this country, Christmas time is like this. So we adapt, no problem.” 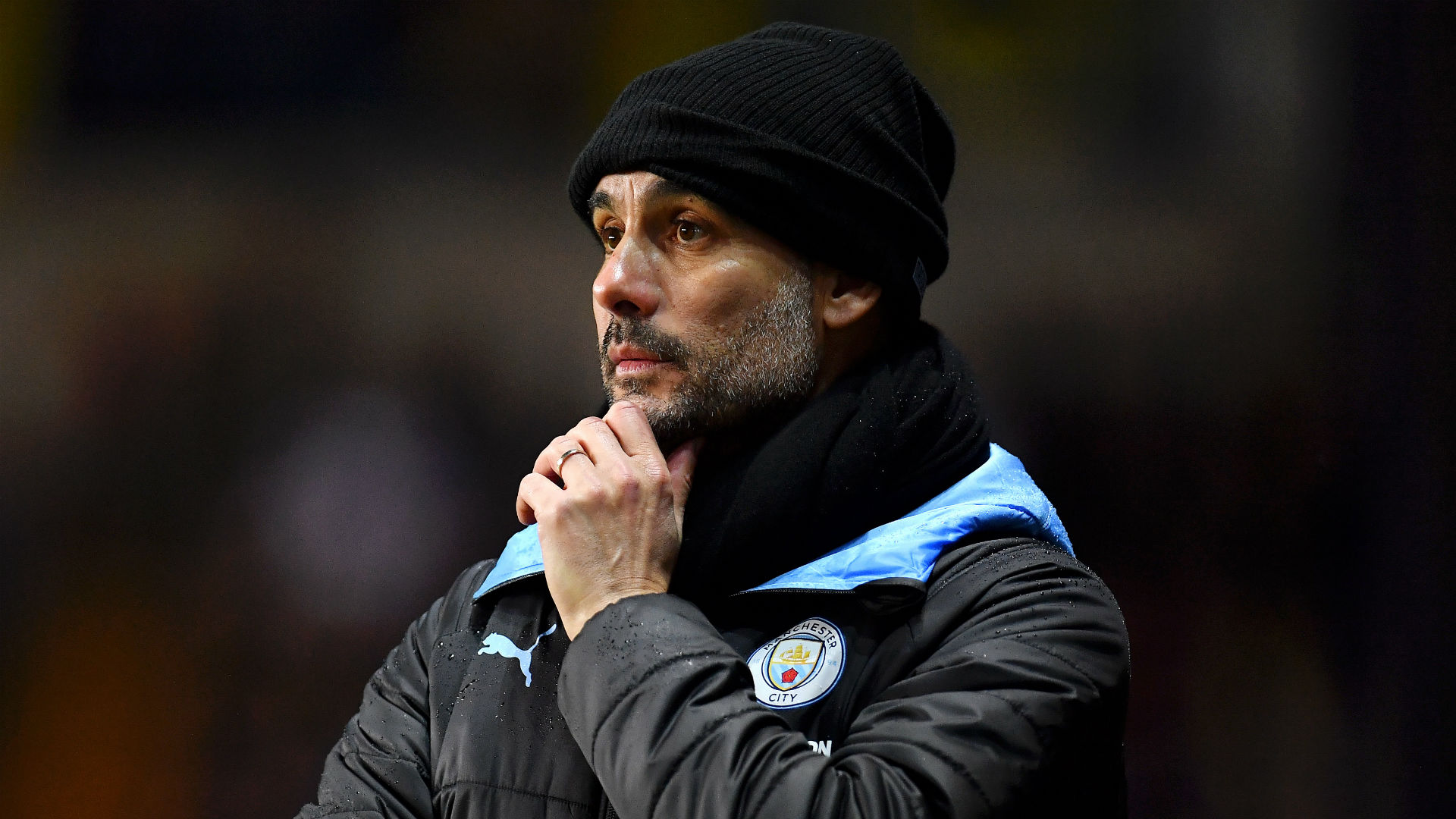 Roma and Sevilla interested in Xherdan Shaqiri but Liverpool…

Newcastle sign Nabil Bentaleb on loan from Schalke until end…