The FA has retrospectively punished Mitrovic for an incident that happened just two minutes into Leeds’ 3-0 Championship win over Fulham at Elland Road on Saturday.

Referee Tony Harrington did not see the incident at the time but Mitrovic admitted the act constituted violent conduct and he has therefore been banned.

Fulham, fifth in the table, are 10 points behind leaders Leeds and seven adrift of second-placed West Brom with seven games to go.

The 25-year-old will miss matches against QPR, Birmingham City and Nottingham Forest.

The striker admitted his behaviour in or around the third minute of the match was in breach of FA Rule E1(a) and constituted violent conduct, in an incident which was not seen by match officials but was caught on video. 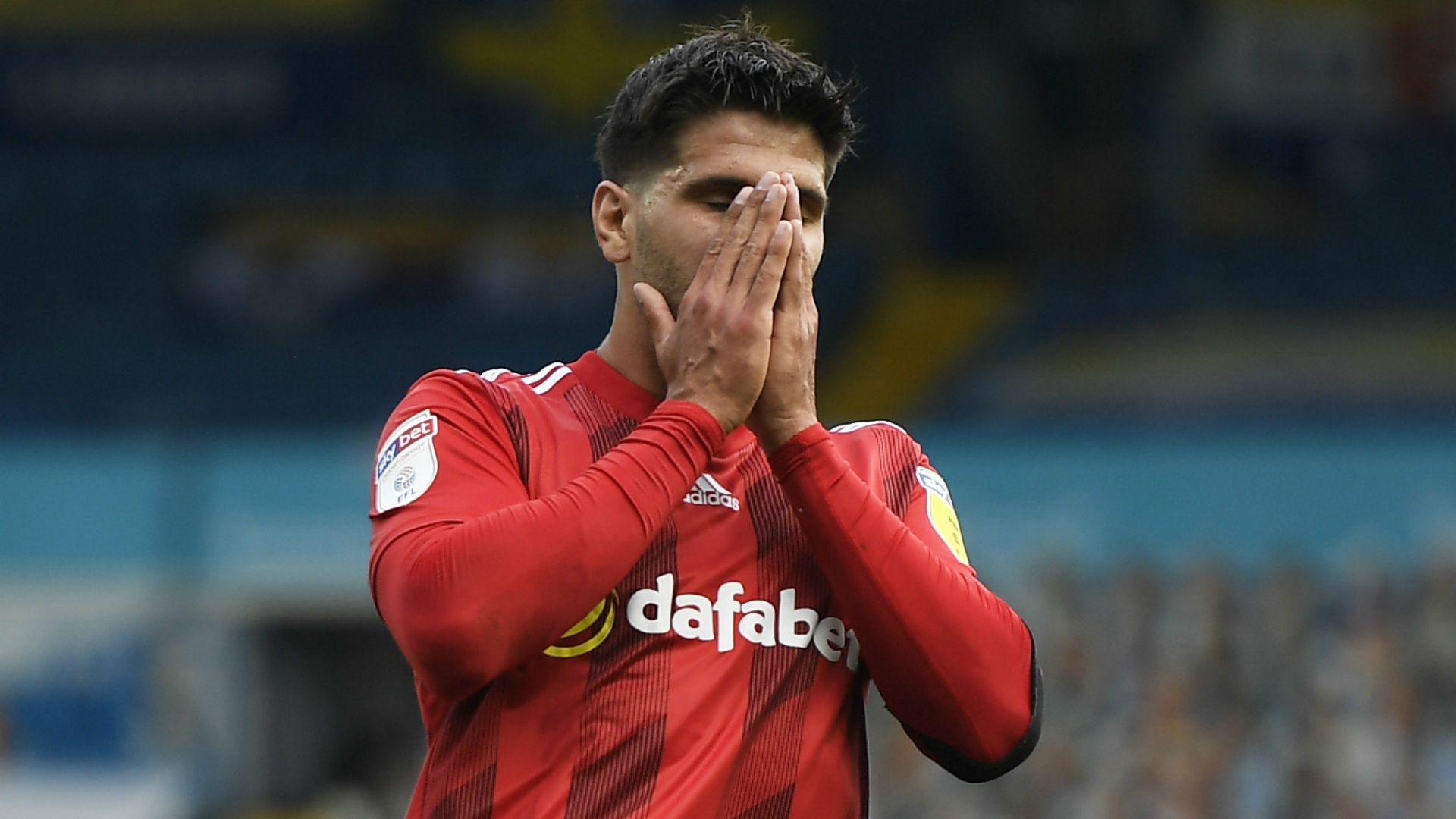