Fernandes named Man United’s Player of the Month for March

Bruno Fernandes has added Manchester United’s Player of the Month award for March to his list of accolades since arriving at Old Trafford.

The Portugal international, who joined United for €55m from Sporting CP in January, has made a brilliant start to his Red Devils career and was named the Premier League Player of the Month in February.

Since then he scored his second Premier League goal for the club as United drew with Everton and contributed assists in the 2-0 win over Manchester City and the 5-0 Europa League thrashing of LASK.

The 25-year-old has scored three goals in nine games for United, and fended off competition from Odion Ighalo, Harry Maguire and Fred to be selected as March’s Player of the Month by supporters.

Fernandes’ strike against Everton was his first for the club from open play and he was instrumental to a strong United performance at Goodison Park.

Having already endeared himself to the Old Trafford faithful, he cemented his place as a fan favourite with another superb display against City, playing in Anthony Martial for United’s opener after half an hour.

It was a Fernandes pass that teed up Ighalo to score a memorable goal against LASK, and before the coronavirus pandemic caused the season to be put on hold the talismanic midfielder was helping to turn United’s turbulent season around. 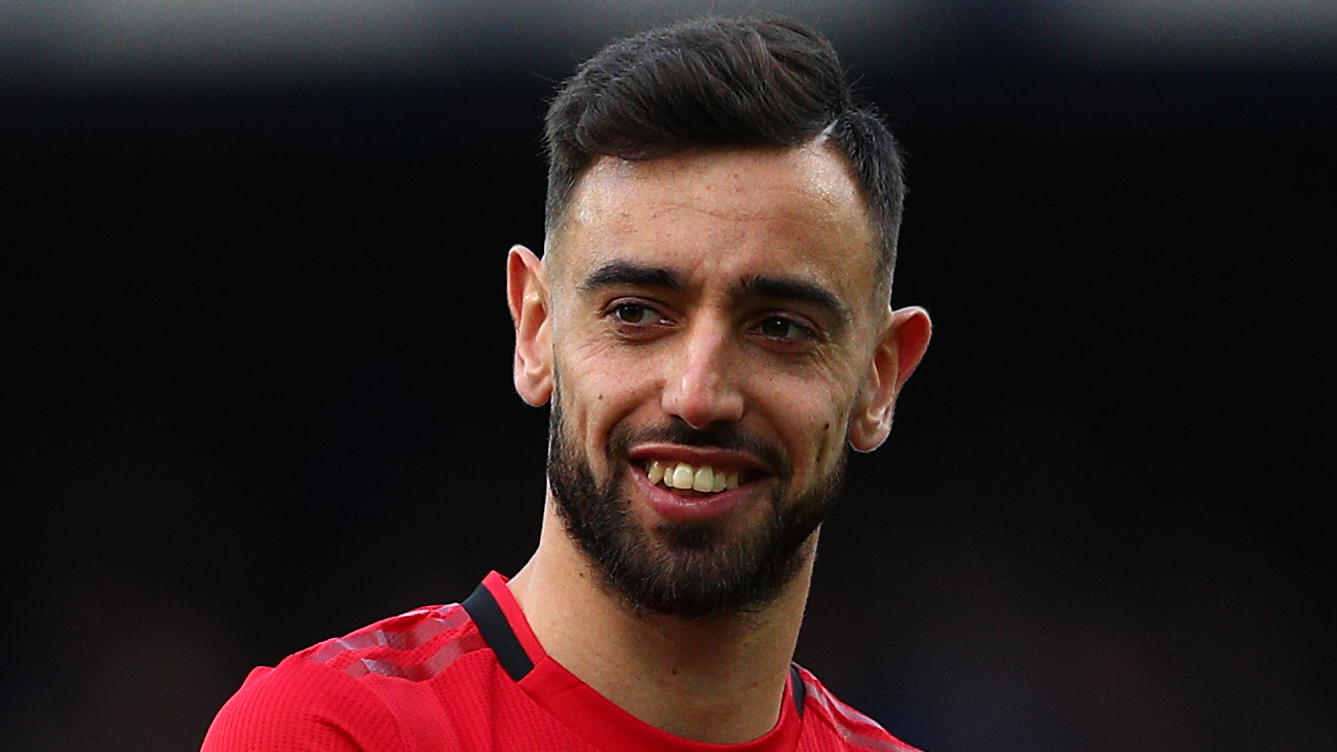