Andre Gomes has thanked people for their “positive energy” in the wake of a fracture dislocation to his right ankle against Tottenham on Sunday.

Gomes was taken off on a stretcher in the second half at Goodison Park following a challenge from Son Heung-min, which led to the Everton player colliding with Serge Aurier.

Spurs forward Son, who was sent off by referee Martin Atkinson, was visibly distraught before being led down the tunnel, while several other players from both teams were clearly distressed by the seriousness of the incident.

Everton announced their midfielder is expected to make a full recovery after undergoing surgery on Monday, and Gomes has taken to social media to thank people from across football for their support.

In a video shared on Twitter, he said: “As you already know, everything went well [with my operation]. I’m already at home with my family and I would like to thank you all for the support, the messages and the positive energy. Thank you.”

Thank you for your unconditional support!

While the Everton boss believes the Brazil international does not receive fair treatment from officials, he does think Richarlison needs to stand firm in the face of robust defending more often than he does.

“Of course, we are working with him because the Premier League is really tough and the message and feedback to him is to always to stand as much as he can,” Silva told EvertonTV.

“Don’t fall down, even if it looks in many, many moments that the decisions are not fair with him. What I am saying to Richarlison, and our staff as well, is for him to keep standing as much as he can and in the right moments the referee will be fair with him because we feel that it is not so fair.

“But it’s what we are working on with him, to keep standing and be strong because the contact in the Premier League is really strong as well. And, for sure, after [you remain strong], football and the decisions will be fair with you. But he has the quality and never gives up.” 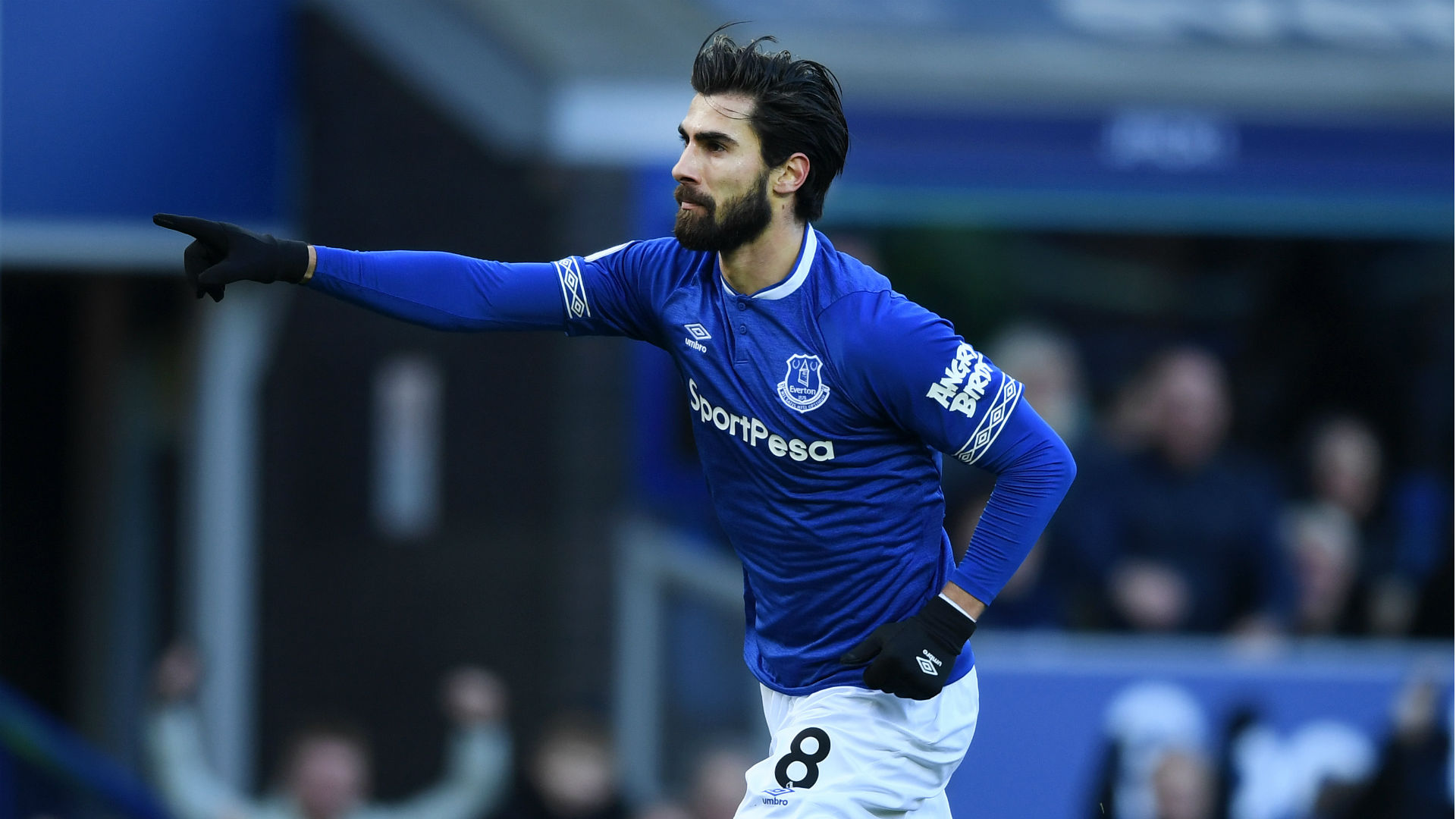