Everton have confirmed Andre Gomes suffered a fracture dislocation to his right ankle in Sunday’s Premier League draw against Tottenham, with the Portugal international set to undergo surgery on Monday.

Gomes was taken off on a stretcher in the second half at Goodison Park following a challenge from Son Heung-min which saw the Everton player then collide with Serge Aurier.

Spurs forward Son, who was sent off by referee Martin Atkinson, was visibly distraught before being led down the tunnel, while players from both teams were clearly distressed by the incident.

In a statement, Everton said: “Everton can confirm Andre Gomes will undergo surgery on Monday after sustaining an ankle injury in today’s game with Tottenham.

“The Portugal international was stretchered from the pitch during the second half of the game and taken straight to Aintree hospital by ambulance accompanied by members of the Everton medical team. After undergoing hospital tests, it was confirmed he had suffered a fracture dislocation to his right ankle.” 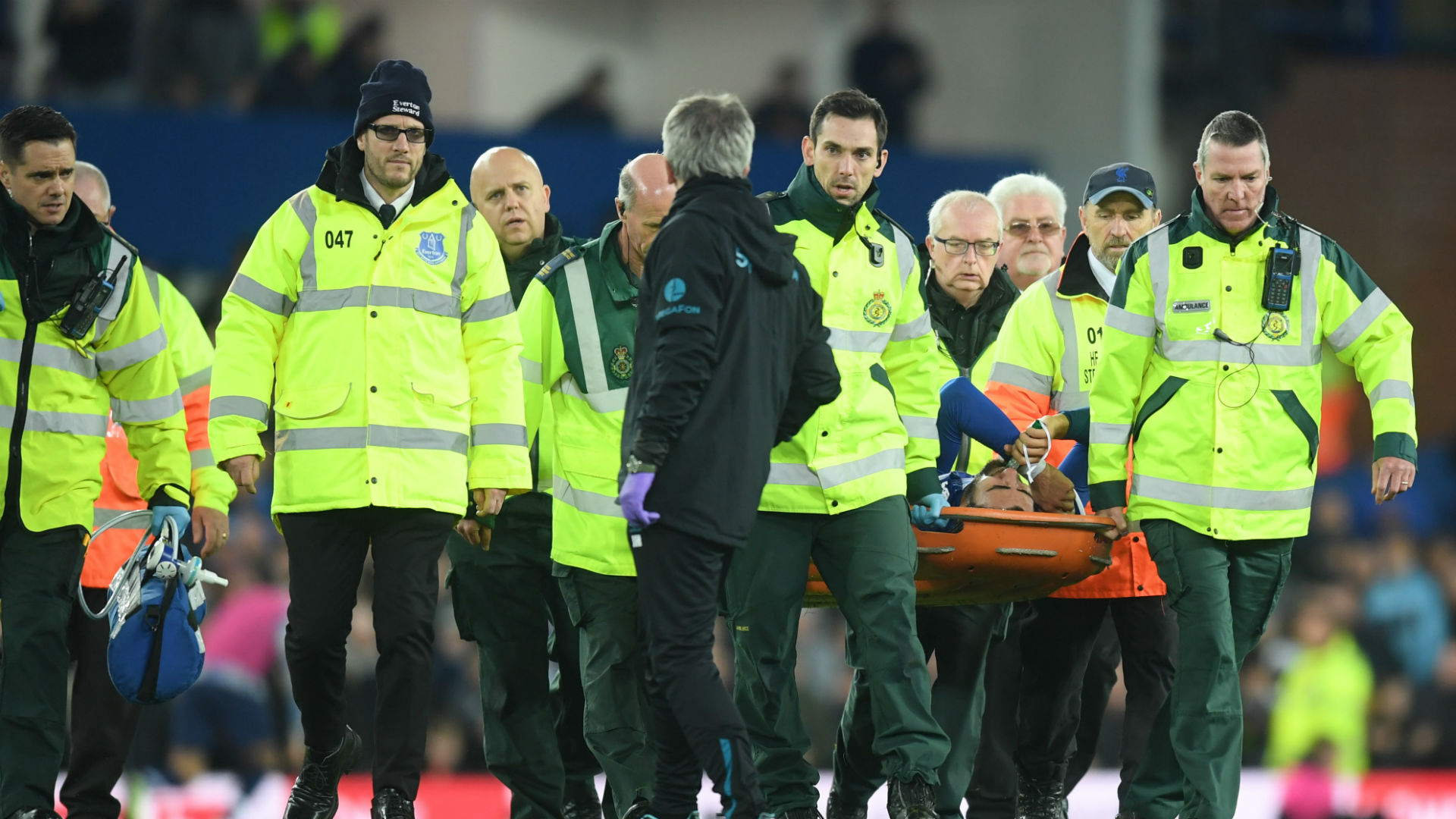