Fans were treated to a goalfest at Anfield, where Liverpool and Arsenal played out a 5-5 draw before the home side advanced to the quarter-finals after prevailing 5-4 on penalties.

Arsenal twice squandered the lead on Wednesday as out-of-favour playmaker Ozil was named in the starting XI and impressed for the Gunners on Merseyside.

Ozil’s display was highlighted by a nonchalant backheel flick from the byline for Ainsley Maitland-Niles to put Arsenal 4-2 ahead before Liverpool’s comeback.

Liverpool progress to the next round.

“We spoke before the match, and we made the decision in the second half to take him off because he hasn’t played for a little while and we want to keep his fitness as he was very tired but for him it was great to play 60/65 minutes.”

“I think in that moment it is good to make that decision as we were calm and he did the work very well and we decided it was better to rest him,” he added.

Asked if he will be included again in the future, Emery – who is unsure when captain Granit Xhaka will return after his absence following his confrontation with supporters – replied: “Yes he will feature. We have a match on Saturday and we will look at the possibility to use him again alongside other players and this is the way sometimes.”

On the game itself, Emery said: “It was a crazy match. I think it was amazing for the supporters, for us and everybody. For the football, I think as a supporter I enjoyed it.

“The play in the first half had a high rhythm. It was a very good performance in general, we can also speak about the defensive moments tactically but in attack, five goals. But we can’t be 100 per cent happy even if we had won.

“Sometimes I think in these matches, it can help the supporters being happy with the energy, with the spirit from both teams. We were very close to the win and they equalised late on and penalties are 50/50. We are disappointed in the end, defensively because we conceded five goals but there were a lot of positives for us to use for the future.” 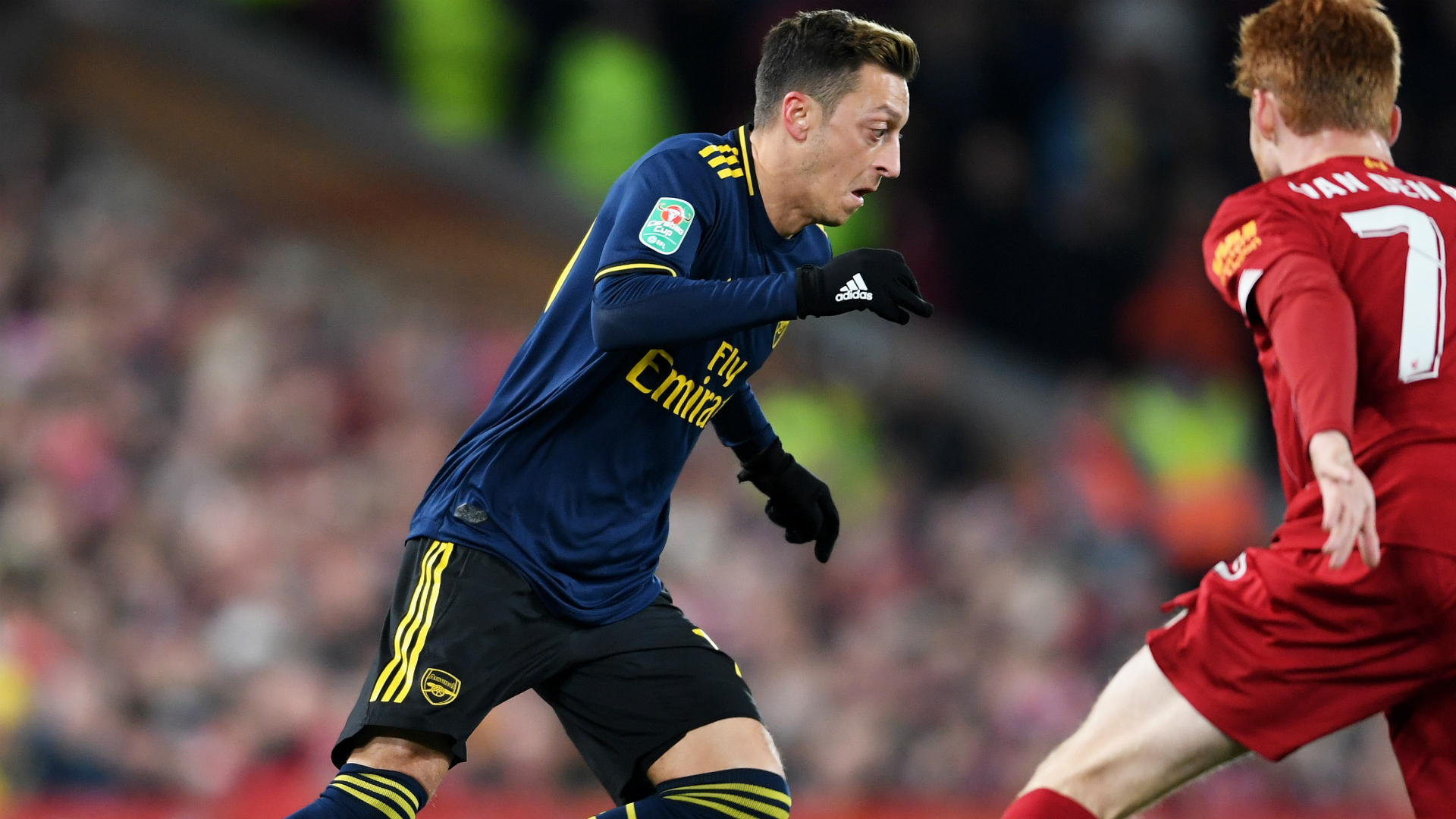