City captain Silva sustained a muscular injury during the first half of City’s 2-1 win over Southampton on Saturday and was replaced at the interval by Gabriel Jesus.

The former Spain international – who is in his last season with the Premier League holders – will also miss Wednesday’s Champions League visit to Atalanta.

Asked during a media conference if Silva would be fit for the showdown with Jurgen Klopp’s Liverpool, manager Guardiola said: “I don’t think so.

City travel to Anfield knowing a win over the Reds would cut their lead at the Premier League summit to three points. 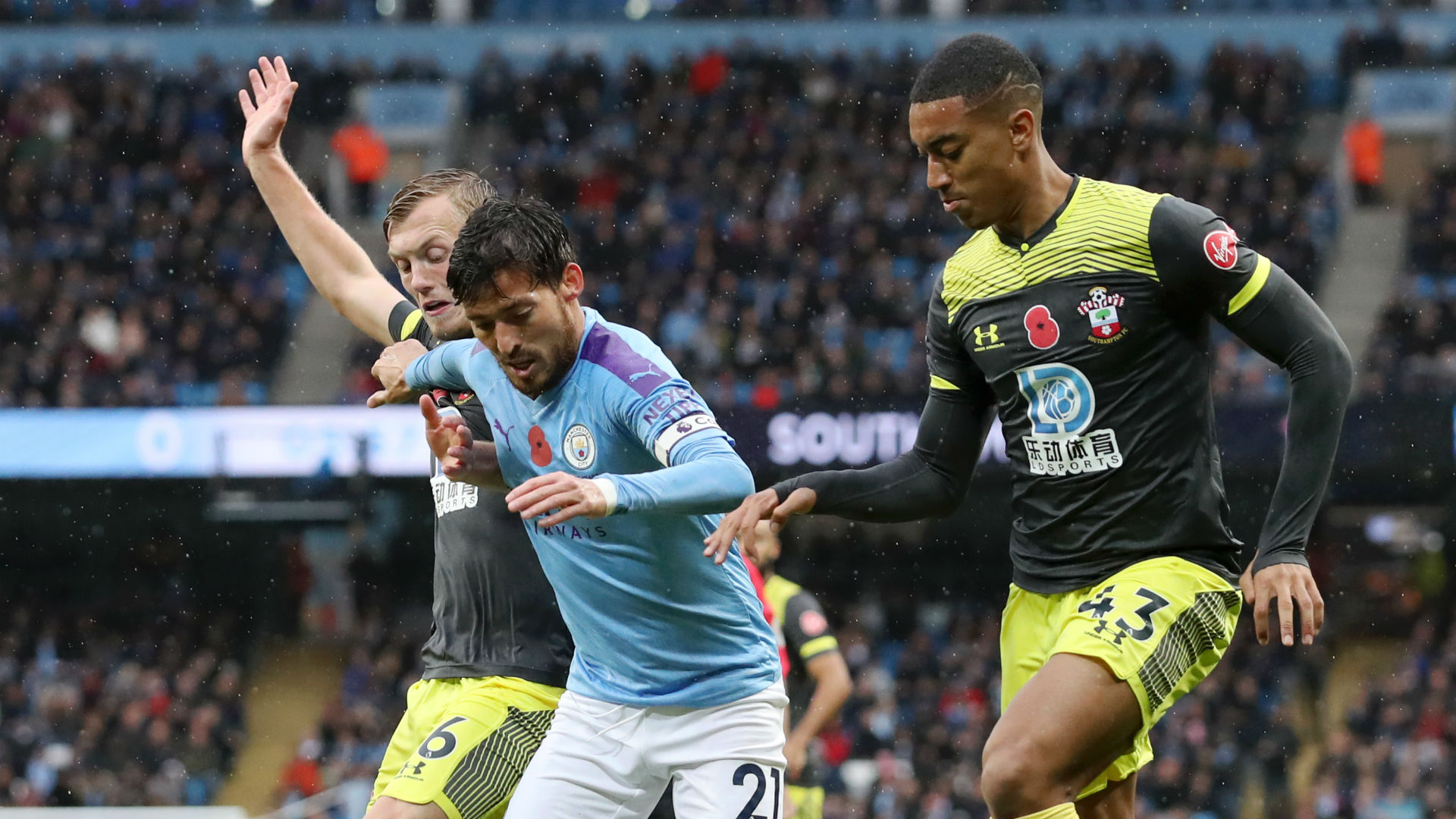 Pochettino hits out at VAR over ‘unbelievable’ Son red card