The planned return of the Premier League on June 17 has been welcomed by United Kingdom government minister Oliver Dowden.

It was announced on Thursday that England’s top flight is to resume from the middle of next month, having been suspended since March amid the coronavirus pandemic.

The remaining 92 games will be held behind closed doors but, in an unprecedented move, will be shown live in the UK by the four existing broadcast partners: Sky Sports, BT Sport, BBC Sport and Amazon Prime.

Matches on Mondays and Fridays will kick off at 20:00 local time, with games on Tuesdays, Wednesdays and Thursdays at either 18:00 or 20:00.

Dowden, the secretary of state for digital, culture, media and sport, was pleased to see the league announce a return date and hopes the government will be able to approve it once relevant health and safety requirements have been met.

“Positive to see further steps on the return of football today,” he tweeted.

“I’ve been pushing for as many games as possible to be free to view & for the return of the top league to support the whole football family.

“We are still working on govt guidance before we green light sports’ return.” 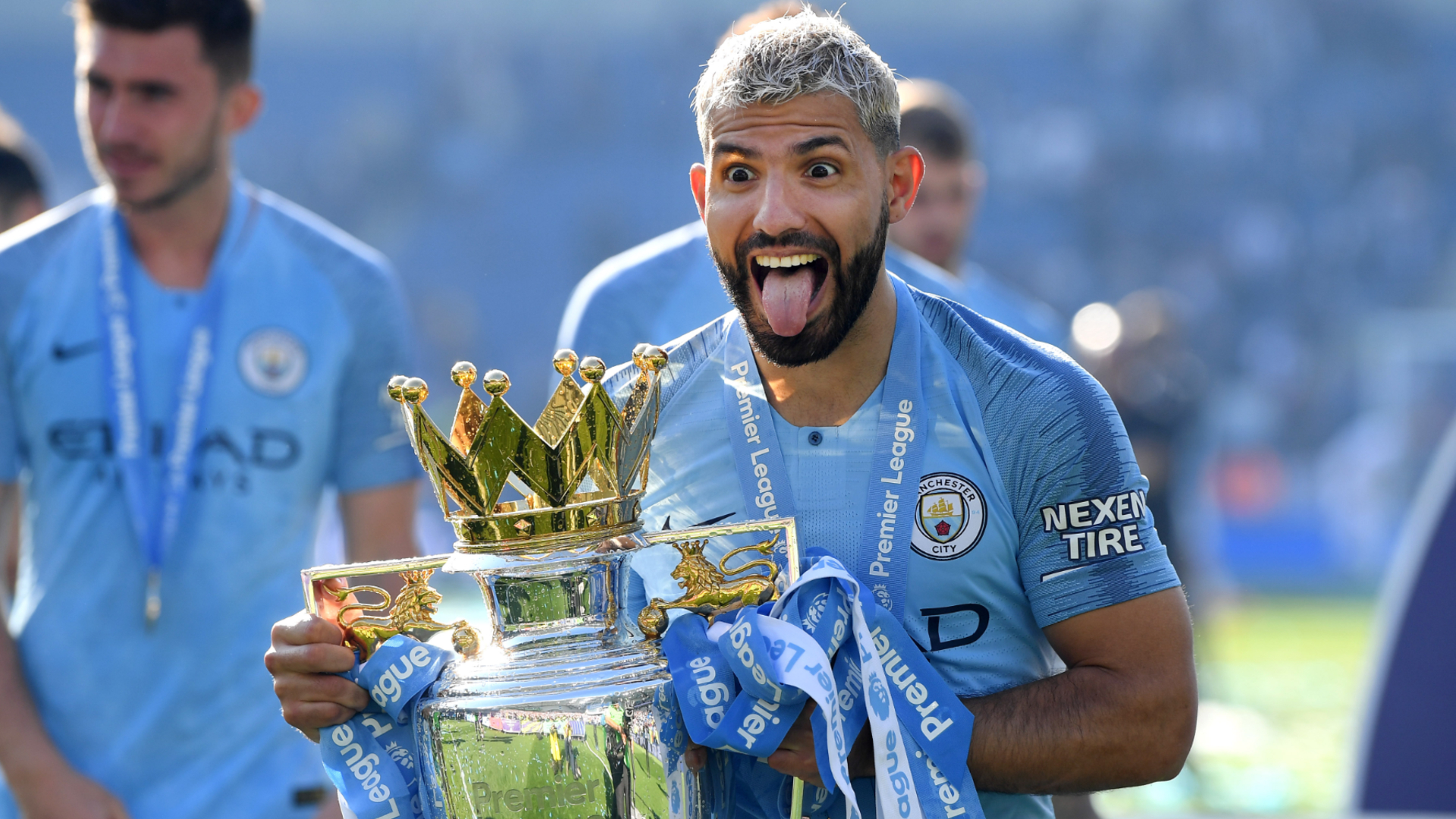 Premier League is back: Harry Kane poised to continue pursuit of Alan Shearer

Premier League is back: The games that could decide the title, relegation and European qualification