Jurgen Klopp was pictured heading into Liverpool’s Melwood facility donning a face covering as the Reds prepared to resume training.

The runaway Premier League leaders are to recommence small group sessions on Wednesday as the top flight in England steps up preparations towards a potential June return amid the coronavirus pandemic.

Liverpool posted a picture of boss Klopp alongside his assistant Pep Lijnders, with the German seen covering his face while entering the building.

Prior to the suspension of the Premier League in March due to the outbreak of COVID-19, Liverpool were 25 points clear of second-place Manchester City.

The boss and Pep are back at Melwood  pic.twitter.com/xHvl8LeF9L

Speaking on Tuesday, Klopp said he was “over the moon” about the prospect of Liverpool returning to training and said he wants his team to be prepared for the challenge of winning the two matches they need to be crowned champions.

“When we start, it goes really again for everything. The competition will make the intensity,” he said.

“We have to win them, it’s not that we want to win the last two or whatever and come through somehow.

“We want to play the best possible football, better than other teams fighting for the Champions League, fighting to stay in the league.

“We have to do it, unfortunately, without the best boost in the world and the best kick in your a** in the right moment in the world, from the Anfield crowd.”

Sessions are to be non-contact and staggered throughout the day to ensure the Premier League’s Return to Training Protocol is adhered to.

Midfielder Georginio Wijnaldum said he is itching to get going.

“I’m really looking forward to that because we all love football, we all love to play football, so we want to play as much as we can,” he told Liverpool’s official website.

“Also, the moment and the situation we were in was quite good, so it was really hard for us [professionally] that it stopped immediately after the game against Atletico Madrid [where Liverpool were knocked out of the Champions League].

“In two months we didn’t do something and we are happy that we can start again.” 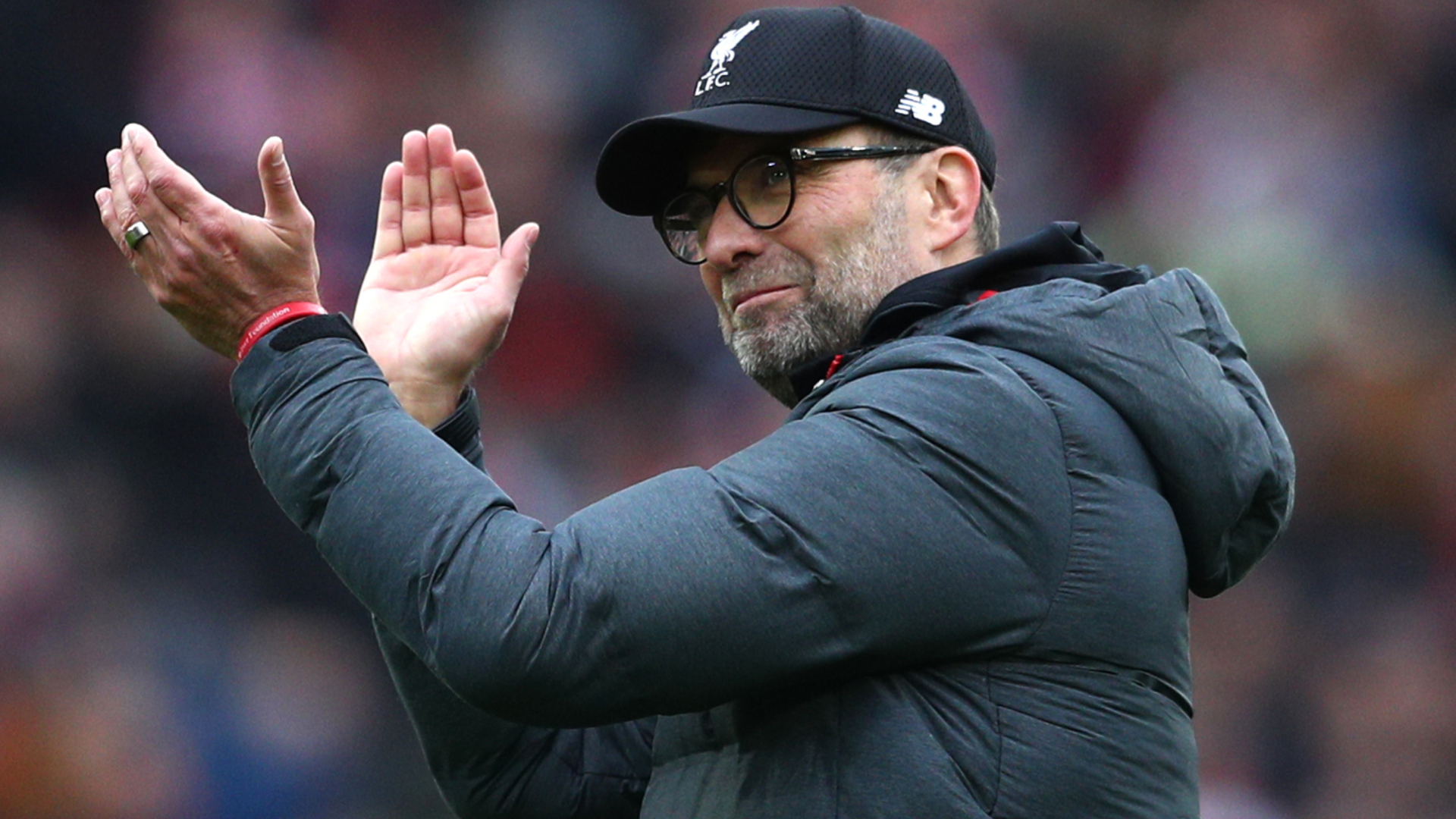 Poulsen hopes to stay on at Leipzig despite Premier League links