The English Football League (EFL) has revealed the latest round of coronavirus tests carried out across Championship clubs produced three further positive results.

A total of 1,030 players and staff members from England’s second tier were tested over the course of a 72-hour period between Monday and Wednesday.

The results were announced on Thursday, with the three positive tests coming from two clubs.

Fulham confirmed two of the positive tests were from their players, who will now self-isolate as per EFL regulations.

“After the second round of league-wide testing for COVID-19 completed by Fulham FC players and staff this week at the club’s training facility, we can confirm that two players have tested positive for Coronavirus,” read a club statement.

“Both players, who shall remain unnamed due to medical confidentiality, are now self-isolating in line with league and government guidance.”

After the second round of league-wide testing for COVID-19 by Fulham players and staff, we can confirm that two players have tested positive for Coronavirus. #FFC

Hull City, who had the only two positive cases in the previous round of testing, confirmed they did not have any this time around.

“Hull City can confirm that none of its players or staff are included in the three new positive results,” the Tigers said.

“The two individuals who tested positive in the first round of testing last week continue to self-isolate at home as per government and EFL guidelines.”

Only players who have tested negative are permitted to enter training grounds.

Championship football remains on hold due to the pandemic and no fixtures have been played in the 2019-20 season since March 8. 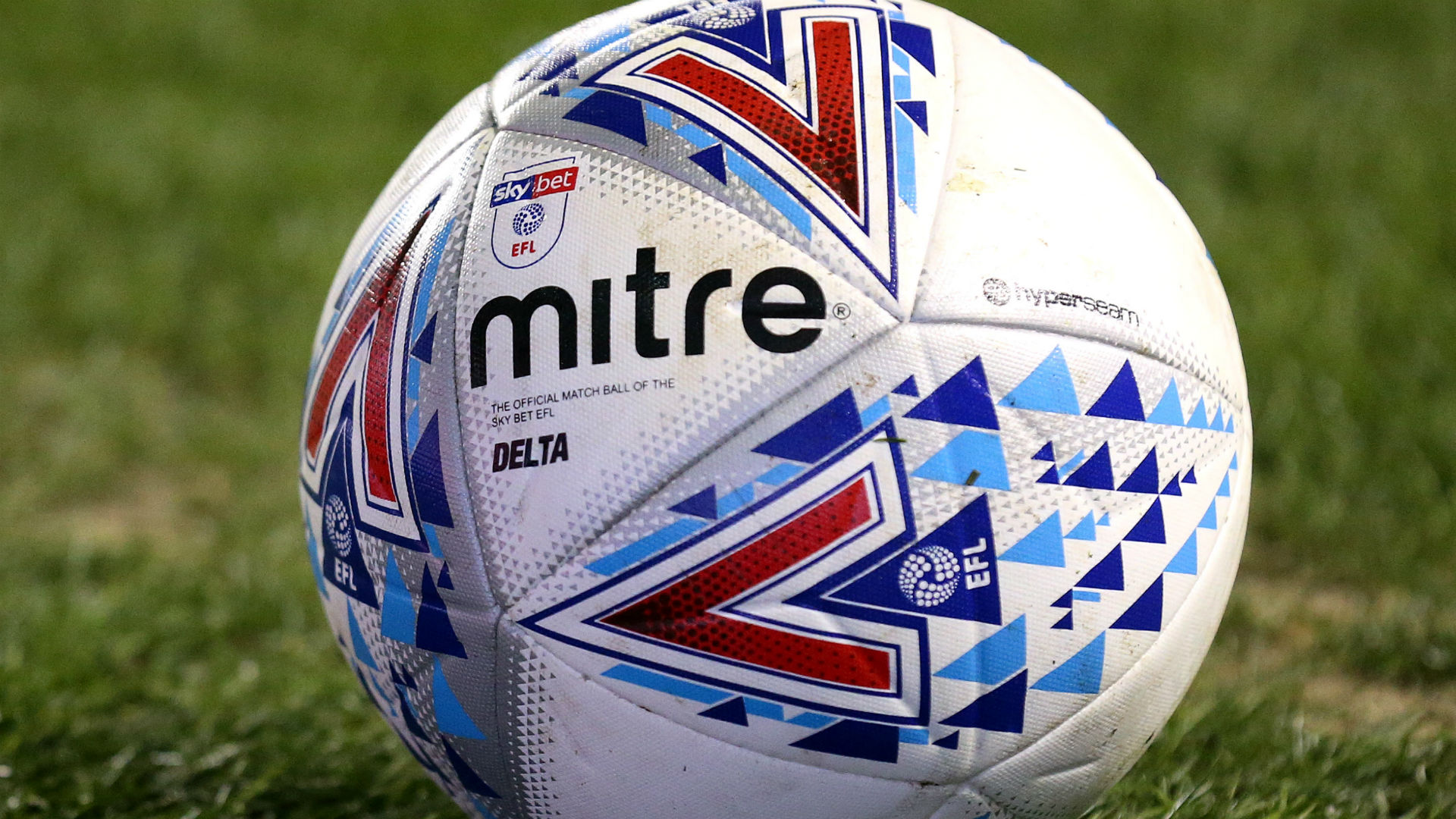 Haaland will move to Premier League with time-ex Norway player