Lautaro Martinez and Antonio Candreva both scored for Inter at San Siro, where the Italian side registered their first Champions League win under Conte.

Martinez – who also had a second-half penalty saved – made it five goals in four games for Inter as he opened the scoring in the 22nd minute before Candreva sealed the Group F points with a minute of regulation remaining.

It was Inter’s first victory over German opposition since March 2011 and head coach Conte told Sky Sport Italia: “Borussia Dortmund changed their system to five at the back, which means they were afraid of us and wanted to play by changing their approach to mirror ours.

“We had prepared for a very different match, but did well to adjust. When Dortmund switched back to 4-2-3-1 after the break, we adjusted again and took control.

“We had prepared to press them in certain areas of the pitch and they changed their system, so that was no longer valid. The most important thing I told the lads was not to lose possession in central areas, as that is where they push forward on the counter.

“Roberto Gagliardini, Nicolo Barella and Marcelo Brozovic did a great job both in defending and attacking. I often tell Brozo off for attacking too much, but he had a great game tonight with both phases. Barella is so generous and passionate, but he does give me anxiety attacks when he gets booked after 10-15 minutes.”

Inter now have four points from three games in Group F and moved up to second – ahead of Dortmund on goal difference – and three points adrift of leaders Barcelona.

“It’s tough against Borussia Dortmund, who are a very good team. It’s still difficult to qualify, but we know that we’re alive and kicking,” Conte added.

“It is not a simple situation. The lads did well and dealing with a series of injuries, we still put in a great performance. I am happy above all for the players, as these nights reward them for their sacrifices.

“I told the team that they worked so hard with Luciano Spalletti to qualify for the Champions League, so it was important we give our all to keep that dream going.

“We’re not the favourites in this group, but we had to win to stay in the running and we did it. Now we’ve got Parma coming up, not even three days away, so we need to be very wary, as Saturday is the toughest game and not tonight.” 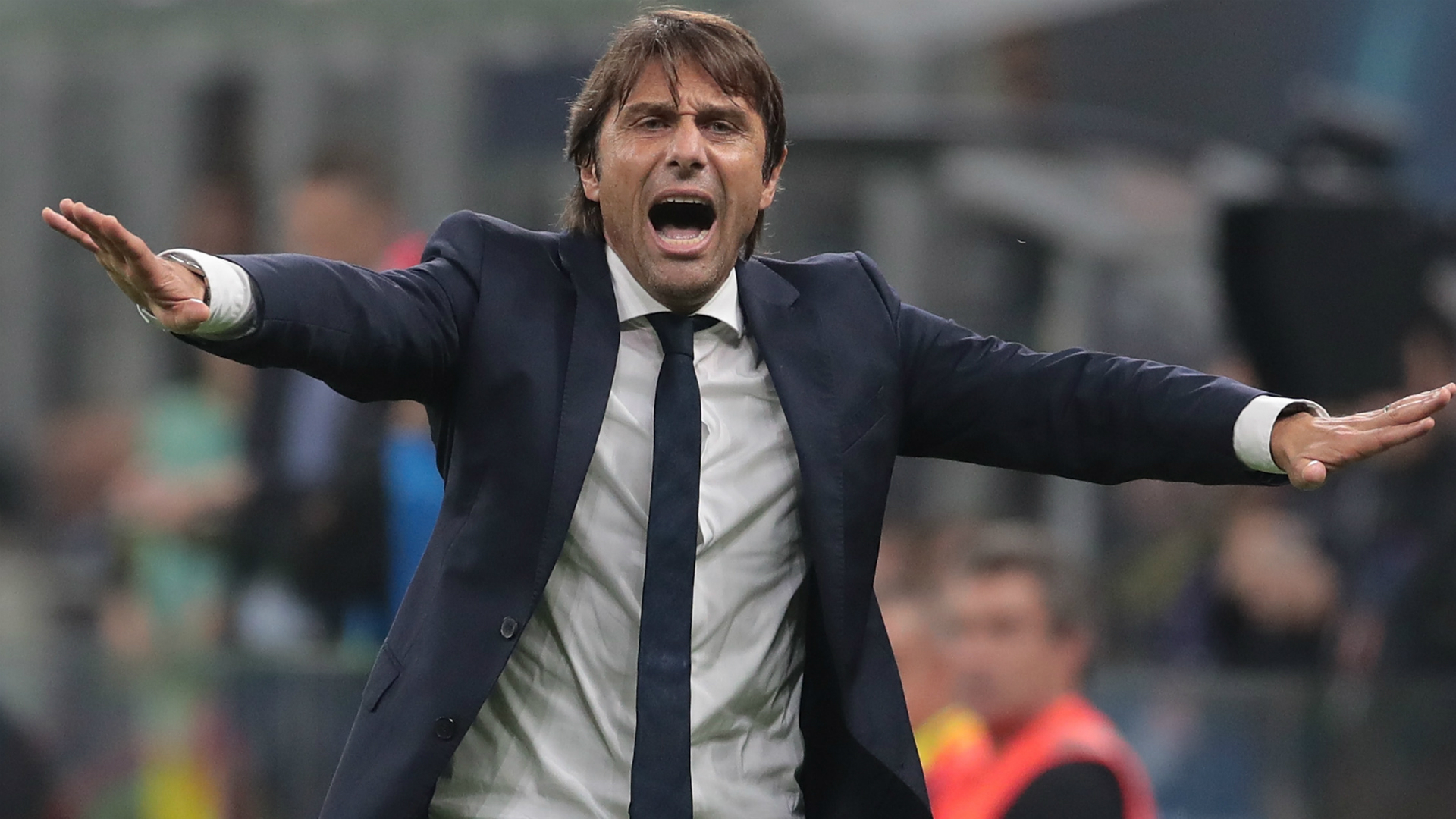 Messi continues to get better–Valverde