Mikel Arteta will not change Arsenal’s plans to send Eddie Nketiah on another loan spell even with Pierre-Emerick Aubameyang set to begin a three-match suspension.

Gunners captain Aubameyang was sent off for a studs-up tackle on Max Meyer during Saturday’s 1-1 Premier League draw at Crystal Palace, where he earlier opened the scoring with his 16th goal of the season.

The Gabon striker will miss Sheffield United’s visit to Emirates Stadium and the trip to Chelsea, along with an FA Cup fourth-round tie at Bournemouth.

Nketiah is back at Arsenal having only made two Championship starts during half a season with promotion-chasing Leeds United.

Aston Villa, Norwich City and Bristol City are among those to have been linked to the England Under-21 international and Arteta insists being without Aubameyang for the rest of this month will not influence how Arsenal handle a promising young talent.

“At the moment we have to think medium-to-long term with Eddie, we have to respect his evolution, his development, and we don’t have to make decisions just based on two or three games,” he said.

“We are losing probably the most important player, this is never nice, we have other players that can play in that position, we will try to find a way and be as competitive as possible.

“Hopefully they have to take a step forward now he’s not able to contribute to the team with goals like this, someone else has to do it and I want to see their reaction too.”

Aubameyang apologised for his ugly challenge on Meyer but Arteta wants Arsenal to maintain the aggressive approach without the ball he has sought to introduce since replacing Unai Emery as head coach last month.

“Absolutely. I asked them to go 100 mph to chase the ball, to be very aggressive and when we don’t have it to win it again as quickly as possible,” he explained.

“We need to know that there are certain areas we can do that. It’s game management and we’ll get better at that in the future hopefully.

“We need to know at this type of ground they are going to put you on the back foot in many situations.” 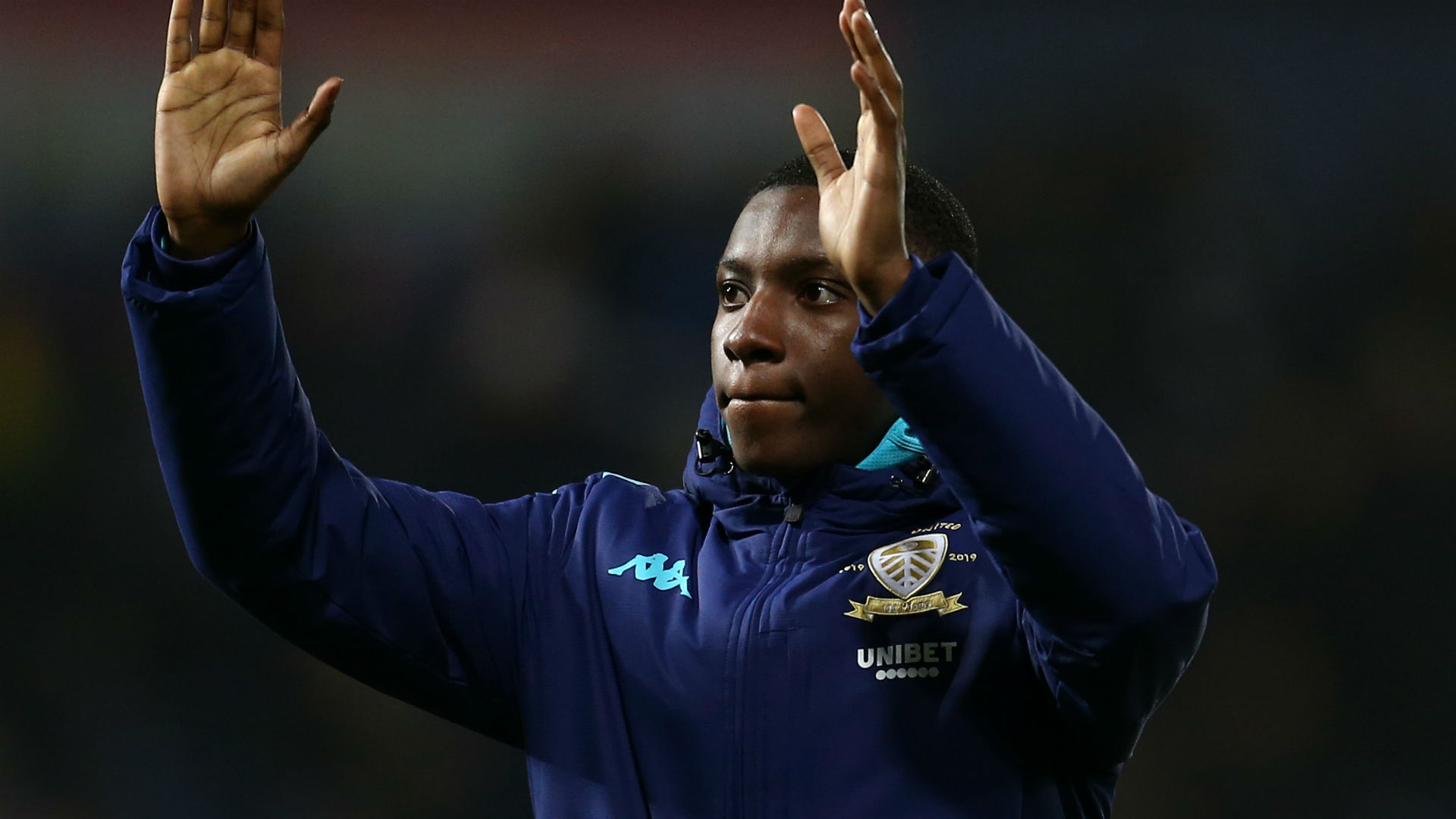