Arsenal boss Mikel Arteta insists Manchester City have been “very unlucky” this season and expects to face a fearsome response to their Manchester derby defeat.

Indeed, Jurgen Klopp’s men could become champions before their next match if City lose their back-to-back home games against Arsenal and Burnley this week.

City been beaten twice by United and once by Tottenham since Arteta left his post as assistant to take charge at Emirates Stadium, leading to scrutiny over the state of the team under Guardiola, despite winning the EFL Cup final and recording an impressive 2-1 victory at Real Madrid in the past two weeks.

Arteta believes fortune has not been on their side and is in no doubt that Arsenal must be at their best to get a result at the Etihad Stadium.

“Sometimes small details make the difference. I think they’ve been very unlucky,” he said on Monday. “This is football. It can happen.

“We have to be at our best, that’s for sure, to have any chance of winning the game.”

7 – Manchester City suffered their seventh defeat of the Premier League campaign, making 2019-20 the season in which Pep Guardiola has lost the most league games in his managerial career. Unfamiliar. #MNUMCI pic.twitter.com/Sz8N8deELo

Arteta is nonetheless looking forward to returning to the club where he learned much of his coaching craft under Guardiola after retiring from playing in 2016.

“It’s going to be a very special night. I’m very excited to get back there,” he said.

Arsenal battled to a 1-0 win over West Ham on Saturday that keeps them in the hunt for a Champions League place with 10 games to go.

The Gunners are eight points behind fourth-place Chelsea and just five adrift of United in fifth, a position that could be enough to qualify for Europe’s elite competition if City’s ban due to Financial Fair Play irregularities is upheld by the Court of Arbitration for Sport (CAS).

“It’s still a long way to go. We want to go game by game,” Arteta said. “Three weeks ago, it was impossible [to secure Champions League qualification]. Now, it looks a bit more possible.”

Arteta added he is hopeful the club will agree a new contract with Bukayo Saka, who has impressed this season.

“The club is doing what it has to do and holding conversations. Hopefully, we’ll get a result,” he said of talks over a new deal. 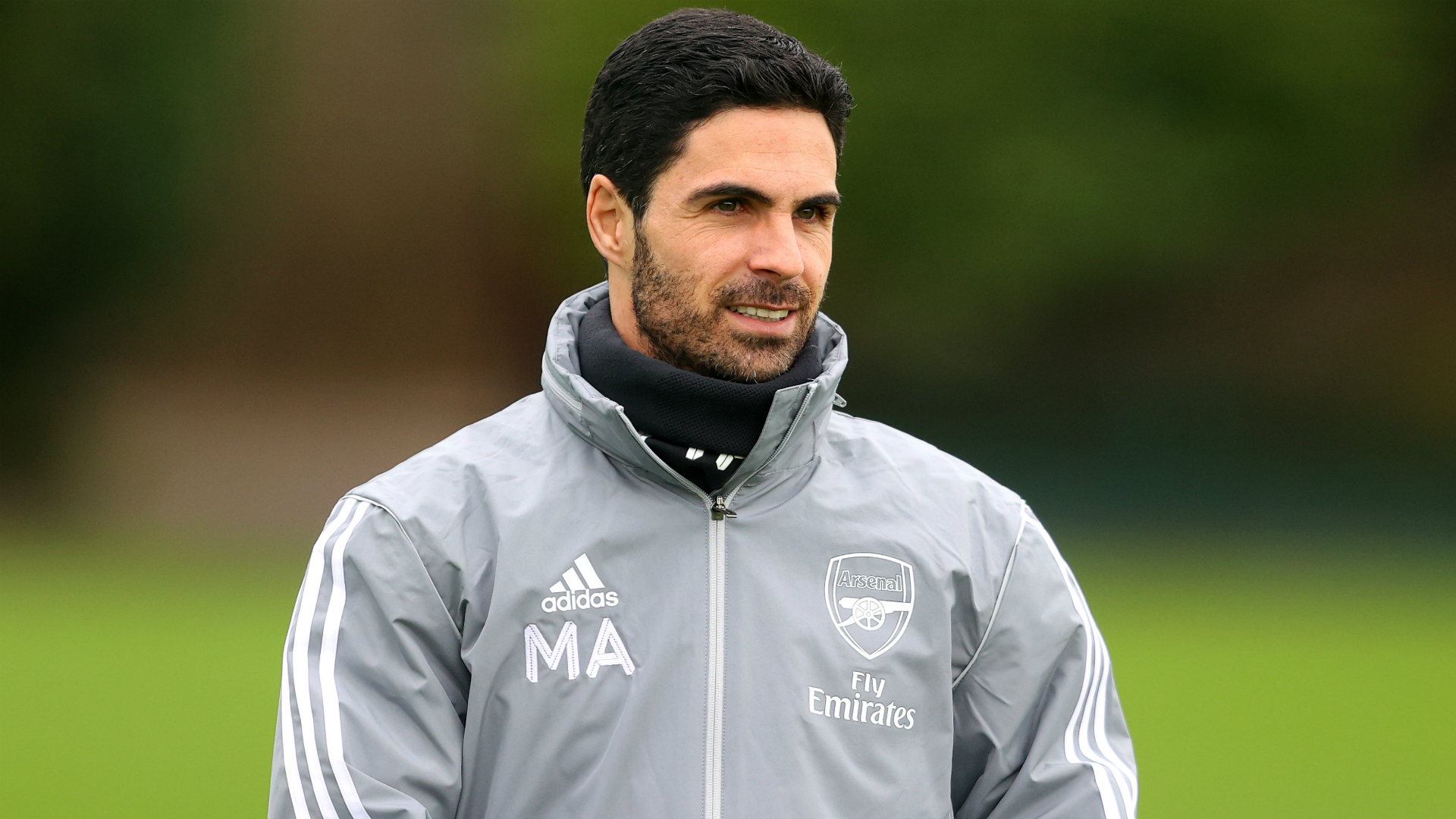 Chong to commit to Man Utd amid Barcelona, Juventus interest

Coronavirus: All sporting activity in Italy suspended until April 3

Ronaldo goes to another level in the Champions League –…

Guardiola one of the best ever – says Bernardo Silva

Ronaldo goes to another level in the Champions League –…