Virgil van Dijk scored two first-half goals, but the title favourites were made to work for Saturday’s 2-1 triumph over Brighton and Hove Albion.

Alisson’s dismissal for handling the ball outside his box led to a nervy final 15 minutes for substitute goalkeeper Adrian, who saved at full stretch from Aaron Mooy and almost spilled a tame Pascal Gross header into his own net.

Seven of Liverpool’s past nine top-flight fixtures have been won by the Reds by a single-goal margin, the exceptions being a 1-1 draw with Manchester United and the 3-1 victory against Manchester City.

But having surged 11 points clear of Pep Guardiola’s City side, Alexander-Arnold was paying little thought to the manner of the victory.

“We haven’t performed the way we wanted to, but the run we’re on is really good,” Alexander-Arnold told Liverpool’s website.

“We’ve managed to get another three points, which is important. For us, it’s about keeping the momentum up and trying to stretch that run on.

“[It was] a difficult day for us, probably one of the most difficult games we’ve had at Anfield so far this season. They played really well and executed their game plan.

“But we managed to score two set-pieces and that was massive for us. We know how big a three points that was today.”

Alexander-Arnold insisted he and his team-mates have full faith in the experienced Spaniard.

“We have had setbacks throughout the course of the season, we have had injuries and suspensions,” the right-back said.

“We’ll be looking to Adrian to come in and do a shift for us like he did at the start of the season.

“We’ve all got the trust in him and he knows how good he is as a ‘keeper and how much we need him. So he’ll be raring to go. It’s not too much of a blow when you know you’ve got such a quality ‘keeper waiting in the ranks.” 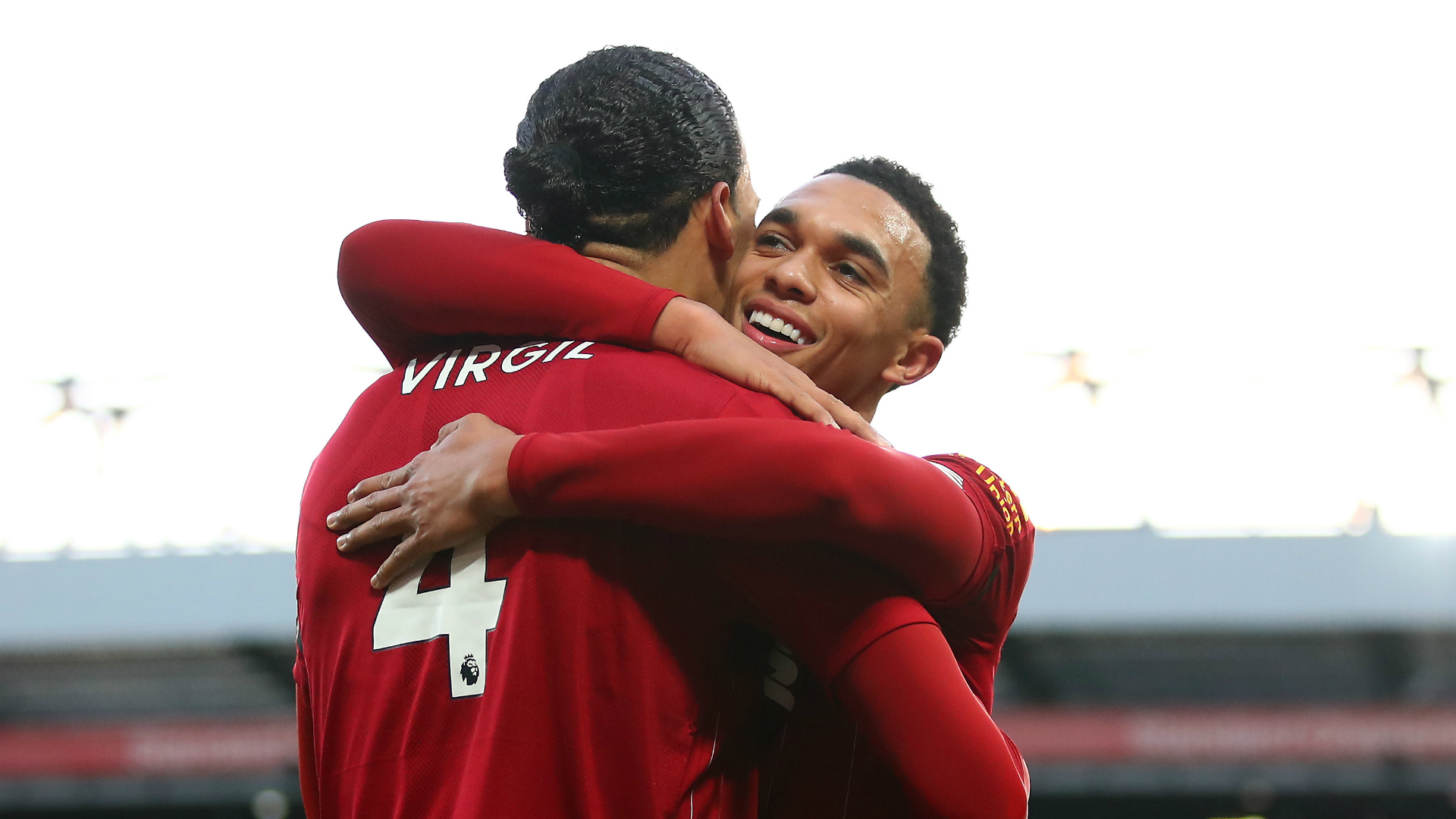 Flores sacked for a second time by Watford