Trent Alexander-Arnold felt Liverpool delivered their best performance of the season so far when they hammered Leicester City 4-0 to move 13 points clear at the top of the Premier League.

Roberto Firmino scored twice – both goals coming from crosses provided by Alexander-Arnold, who was also on target along with a James Milner penalty as the Reds showed no sign of fatigue despite being in Qatar for the Club World Cup last week.

It was the Reds’ 17th win from 18 Premier League games and Alexander-Arnold felt Thursday’s victory was their finest to date.

“We played really good football, especially after all the travelling we’ve done, the intense period that we’ve had,” Alexander-Arnold told Amazon Prime.

“You put all that into account, it probably is our best performance of the season.

“We’ve controlled the game for the most part, they’ve never had too many clear-cut chances so we’re happy with the clean sheet and to get four goals at a place like this is something to be proud of.”

Although Manchester City can reduce the gap at the top to 11 points by beating Wolves on Friday, Liverpool have currently played the same amount of games as the reigning champions, who are 14 adrift.

Newcastle United, in 1995-96, are the only side in Premier League history to have had a double-figure advantage at Christmas and failed to go on to win the title.

Alexander-Arnold admitted such a sizeable lead at this stage was scarcely believable.

“You don’t really think you’re going to be 13 points ahead,” he added.

“We’re happy to be in this position, obviously we’re not going to take it for granted and we know that the season’s not over. We’re still not even halfway through the season.

“We need to keep going and obviously try and push that advantage to the most that we can.

“You see in the Premier League with results every week that anything can happen.” 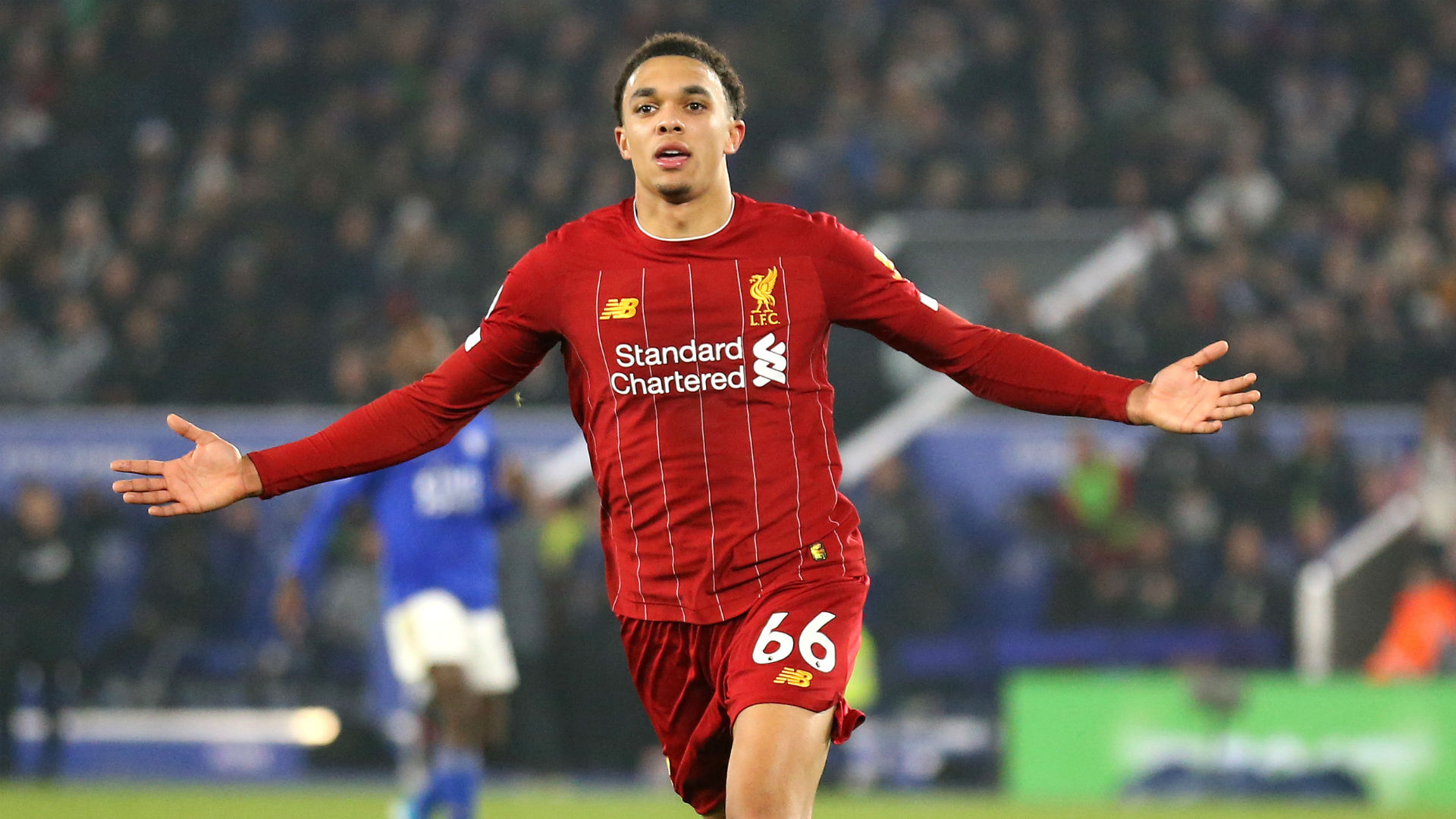 The referee had to make himself a hero – Schmeichel

Guardiola: I tried to convince Kompany to stay